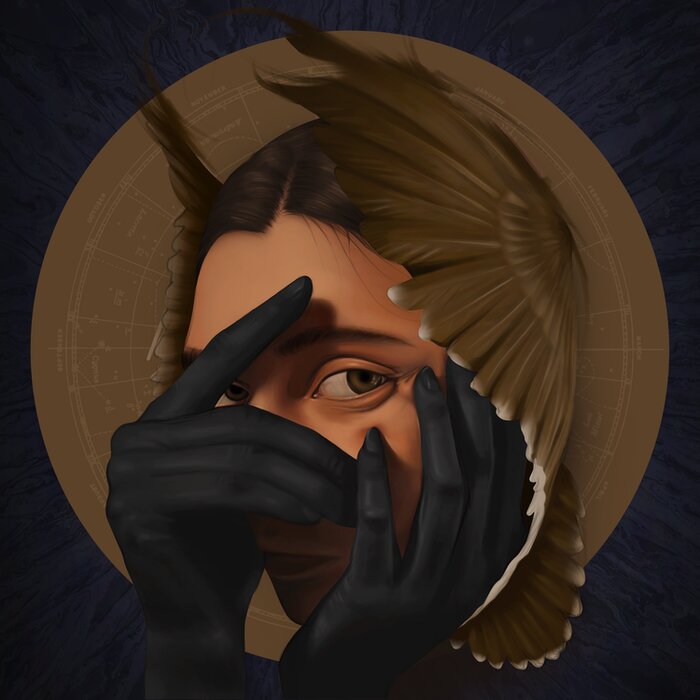 »When She Met Herself« is available now in digital format on all major streaming platforms.

»When She Met Herself« is a concept album. An abstract and astral sonic journey on the birth of contradiction, on the intertwining of the upper and lower planes, on thinking against acting. A circular path born from the wonderful connection between violence and love. 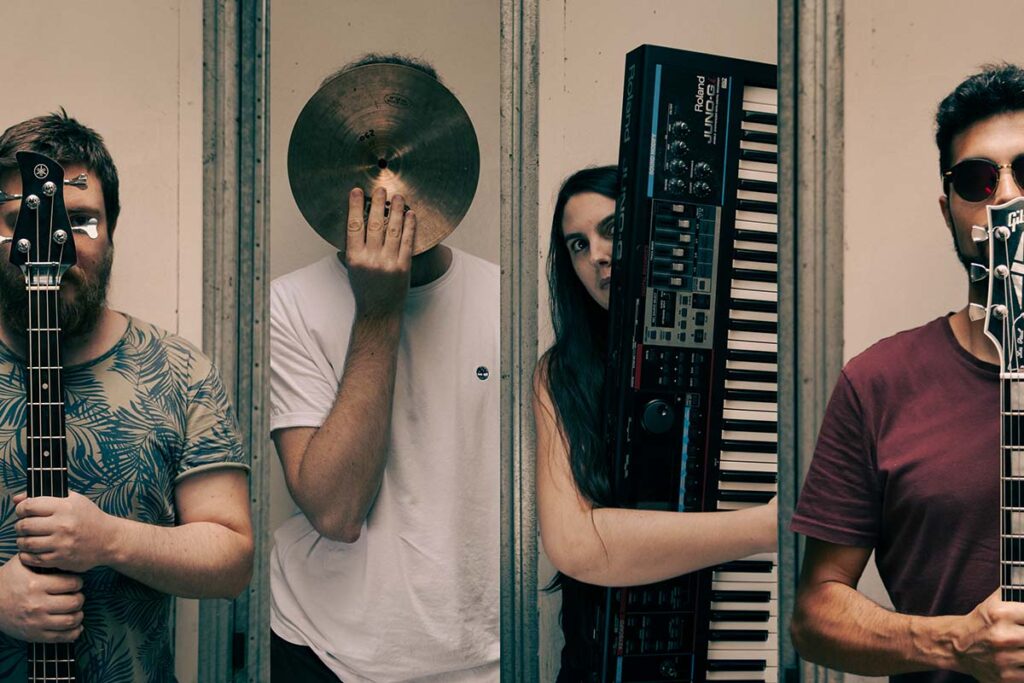 Construction and deconstruction, hypnotic and occult atmospheres, twisted sonic descents in an album which mixes industrial and metal, progressive and psychedelic, electronic, organic and environmental sounds and jazz echoes. An astral, claustrophobic and lysergic sound journey on the birth of contradiction in a storm of odds, heavy and nerve-twisting sounds.

»When She Met Herself« is a transmedial emotional journey, a story suspended between writing and music, an experience perpetually poised between what we hear and what we imagine. The album will be joined by a short novel written by Paolo Sirio and distributed by #AsasRecords, which will unfold the hidden vision hidden behind the notes.

»When She Met Herself« is written, mixed, distributed and produced by the band itself.