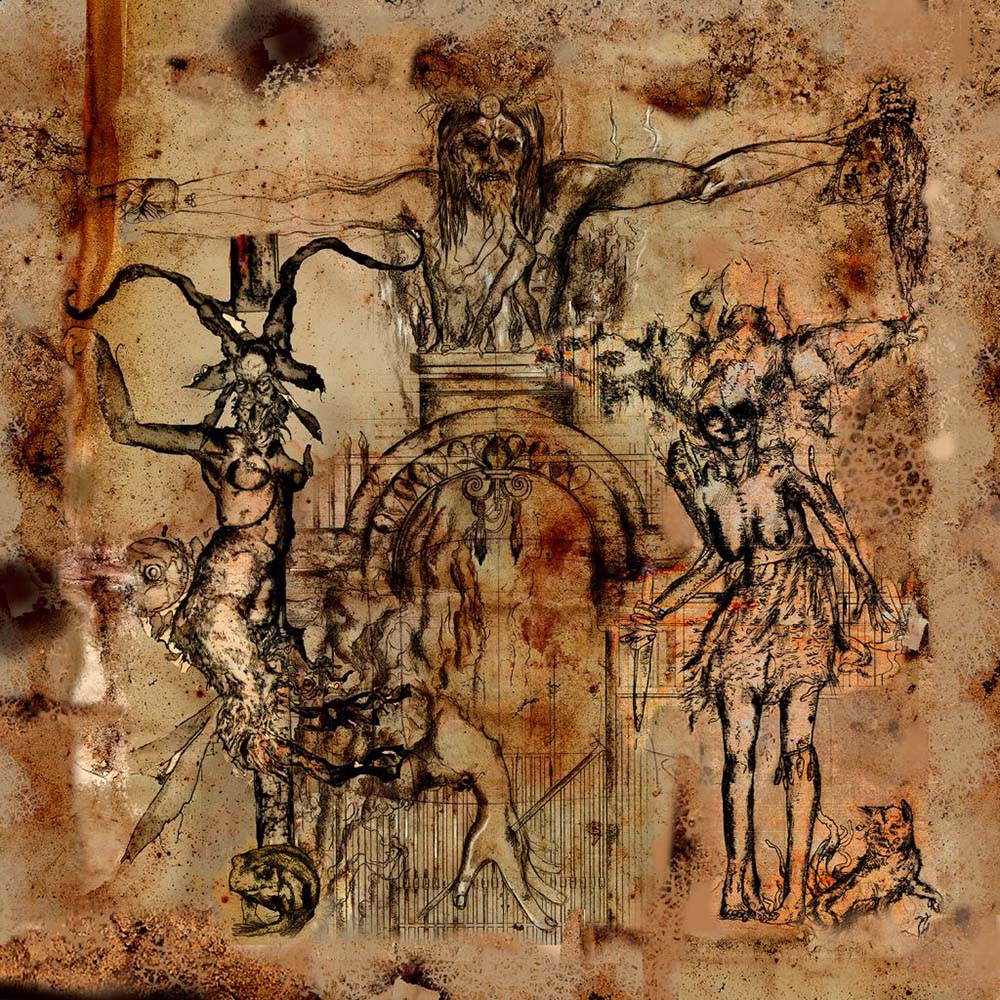 Italian blackened sludge/drone trio Nibiru unleash a first teaser for their sixth studio album, titled »Panspermia«, that will be released on November 13th, 2020 via Argonauta Records.

Vocalist and guitarist Ardat comments: “»Panspermia«, the limit of the alchemical path, the ancestral environment finds its balance in the mutability. The physical, ferocious rage of »Qaal Babalon«, the painfully cerebral violence of »Salbrox« and finally the primordial soup »Panspermia«, the last desolate journey divided into four steps, without interruption, alkaest, aqua solis, efflatus, kteis, ebb to the earth, to chaos to »Caosgon«.”

Following their latest album, »Salbrox« (2019, Ritual Productions), blackened sludge and drone trio, Nibiru, have re-signed with Argonauta Records for the release of their sixth studio album, titled »Panspermia«, that will be seeing the light of day on Friday the 13th of November 2020.

Become part of their sound ritual, and get on this disturbing yet haunting trip of their new album, as the band just unleashed a first teaser!

Nibiru deliver a very special, truly unique and inspiring sound, as they develop their musical aesthetics through the recitation of the Enochian keys, whose evocation aims at precise ritual effects, and the insertion of intimate and disturbing verses in Italian. The band’s sources of extramusical influences are inspired by occultists and esotericists such as Aleister Crowley, Kenneth Grant, Austin Osman Spare and Julius Evola, but also psychiatric essays, a deep inner illness and a peculiar cult for the actor Klaus Kinski. The trio invites the listener to be part of a ritual: Nibiru’s sound is a mental, noisy and apocalyptic journey of visionary magic, elemental prophecies and esoteric superomism. Tribal percussions, evocative mantras and hypnotic drones merge into a completely new interpretation of black and doom metal, while psychedelic tapestries draw a fascinating and idiosyncratic art. The shrill and inhuman voice of Ardat will drag you into a kingdom of mystical abandonment and possession. Nibiru is indeed a ritual; a heavily deep, disturbing, wild but atmospheric ride on every level – of your soul, spirit and body.

Nibiru was born in 2012, following a relentless process of spiritual and emotional knowledge that involves every member of the band and is reflected in an impetuous creative approach. Since the release of their first album, »Caosgon«, the music of Nibiru draw attention as a unique identity, instinctive and difficult to label. A sound that could be described as ritual psychedelic sludge but that finds no term of stylistic comparison with other active bands, although the influences of Neurosis, Black Sabbath or MZ.412 have always been pretty clear since their inception until today. But in terms of an atmosphere, Nibiru relate themselves to the post-punk/darkwave scenes of the early ’80s (Fields Of The Nephilim, Virgin Prunes, early Christian Death, Joy Division) and to the pioneers of depressive black metal, as well as bands such as Xasthur or Shining. Over the recent years, Nibiru played prestigious stages such as Roadburn Festival as well as shows with acts alike Enisum, Oranssi Pazuzu, Uada, Suma, Nightstalker or Phantom Winter to name just a few. 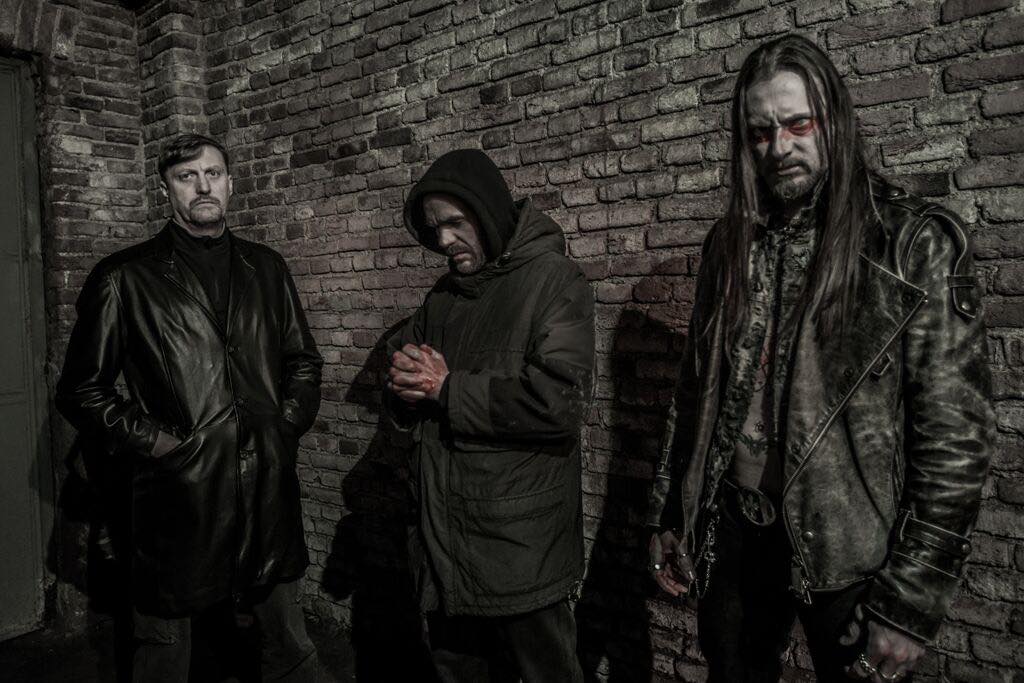 Nibiru is a deep experience, an evil and visceral representation that sets new rules for genres such as black metal, sludge and drone as we know them.