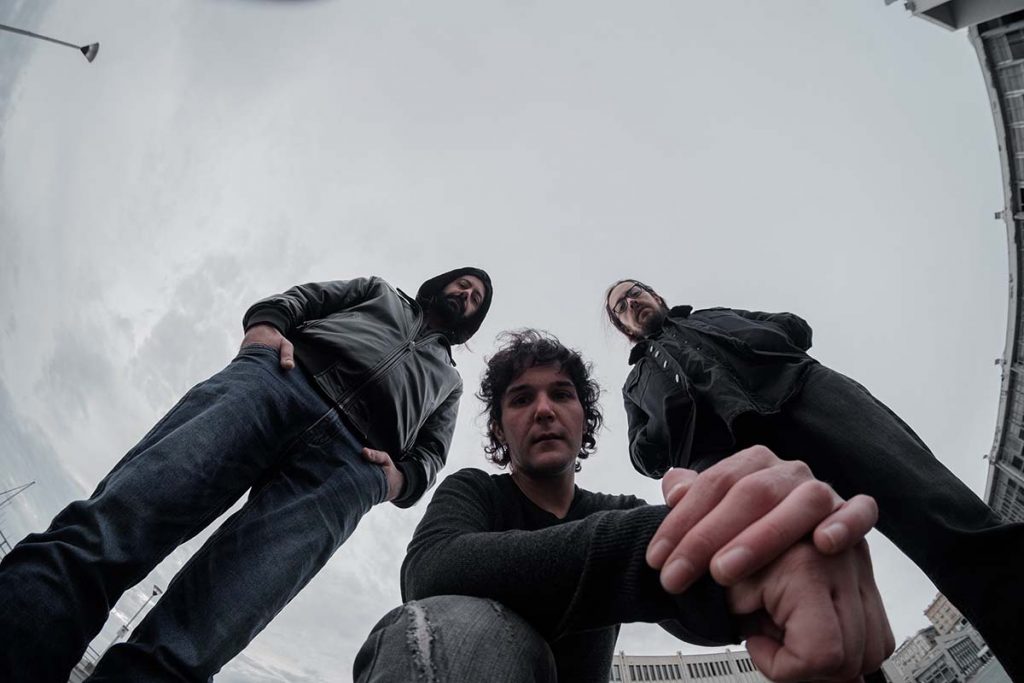 Genoa, Italy based desert rockers Temple Of Deimos sign with Argonauta Records for the release of their third full-length album, »Heading To Saint Reaper«, set to release in early 2022.

Following their latest, 2014- album, »Work To Be Done«, which was lauded by both fans and critics alike, Genoa- based desert rockers Temple Of Deimos have announced their return with the release of a brand new album! »Heading To Saint Reaper«, the band’s third full-length, is slated for a release in early 2022 through underground powerhouse Argonauta Records.

“We are extremely stoked to announce our collaboration with Argonauta Records and All Noir for the release of our third album“, says the band. “And we can’t wait to unveil more details about the new record, make sure to follow us on our Facebook and Instagram for updates! We are back. Stay tuned.” 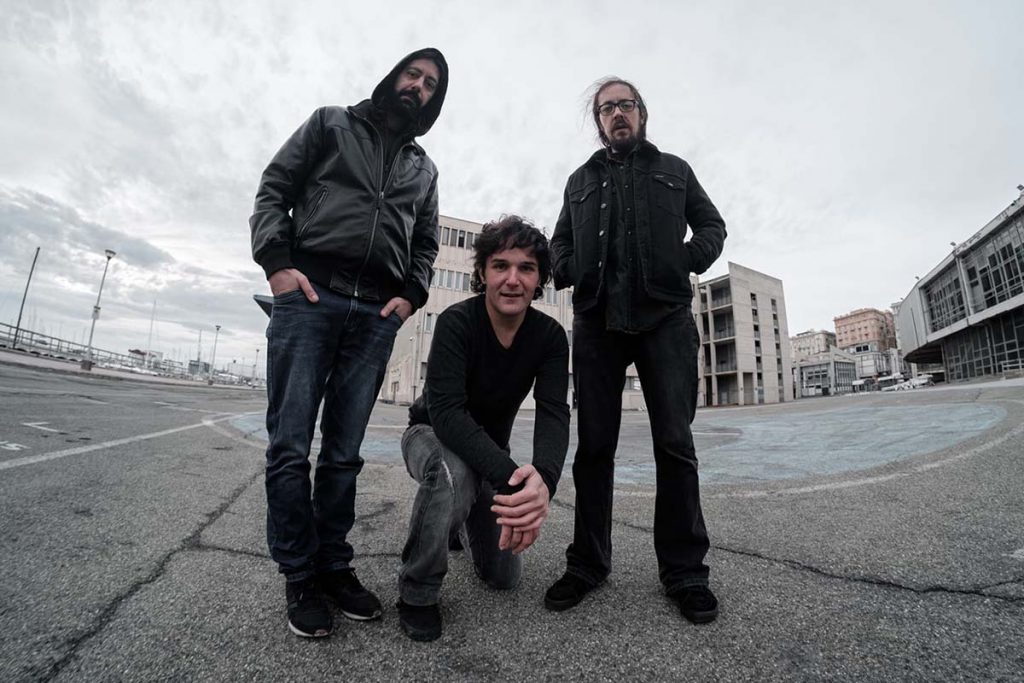 The Italian stoner rock trio was formed in 2006, channeling the flavor of groups such as QOTSA and heavily inspired by the Palm Desert and 90’s grunge scene. Temple Of Deimos have toured with acts such as Nick Oliveri or Dandy Brown of Hermano to date.

Creating their fuzzy, heavy yet psychedelic desert rock sound in a distinctive shape, the band’s upcoming album will even see them to get out of their comfort zone, ultimately cementing their own and unique character.