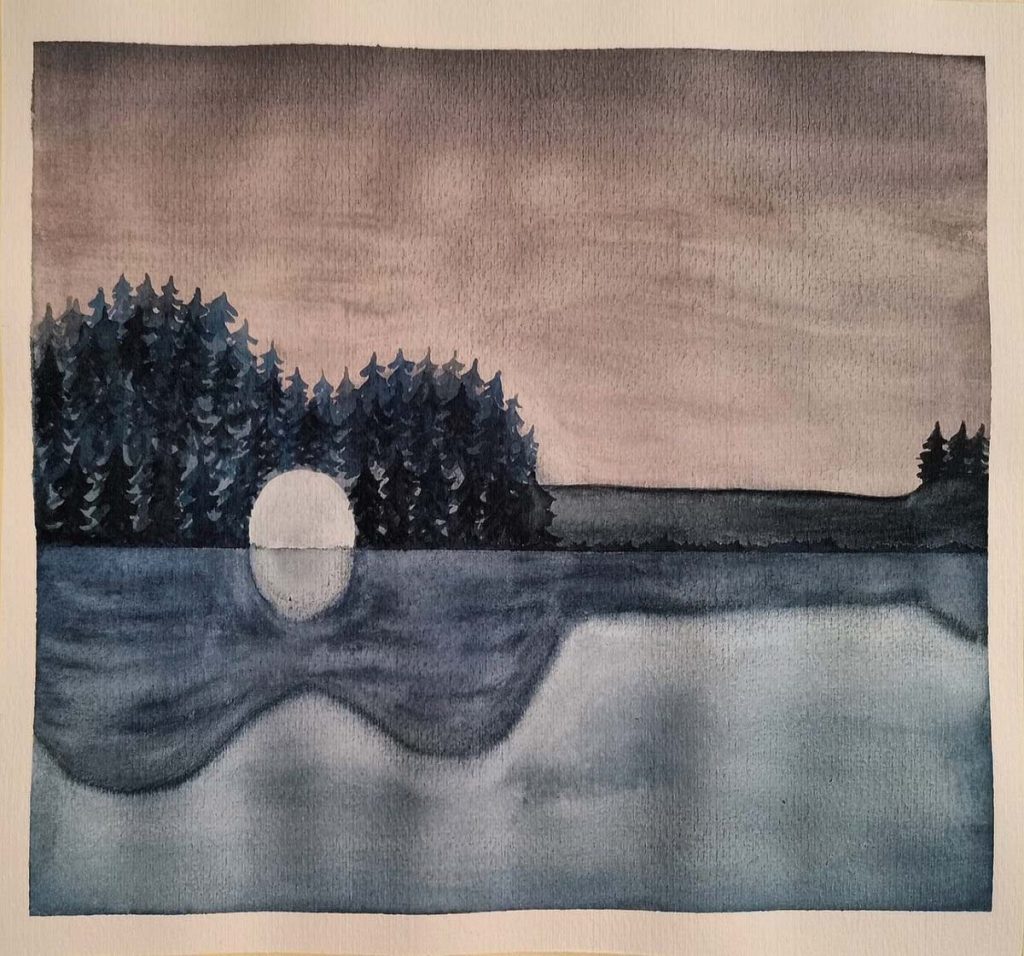 Tracklisting:
01. Reflection Of Lightning
02. Snowblind
03. Birth Of An Ocean

Kuan is an experimental guitar duo, formed in 2021 in Florence by Lorenzo Squilloni and Lorenzo Vicari, already members of the heavy psych band Nantucket and of the Random Access Group.

The genre played is based on guitar improvisations influenced by stoner/doom/drone metal, psychedelic/post rock, ambient, Krautrock, that create sonic landscapes of great impact. The name Kuan (Vision, Contemplation) is inspired by the Book of Change, I Ching.

By now the group has released their first album, »Pictures From An Electric Landscape«, in February 2021. Actually second in the Bandcamp Ranking in Florence, with more than 1000 views on various YouTube channels. 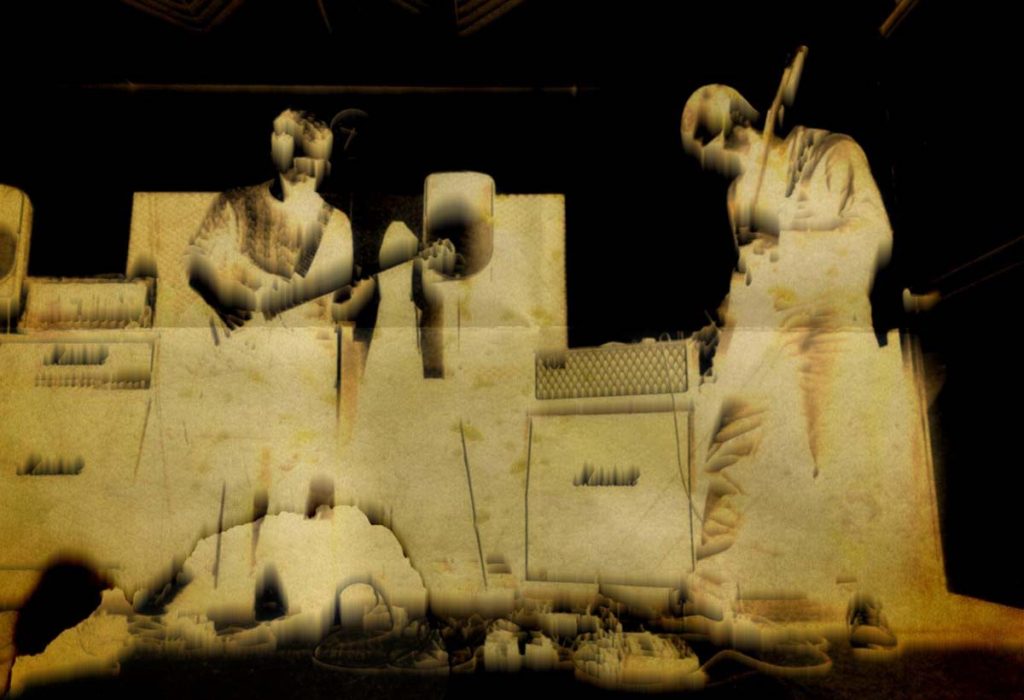