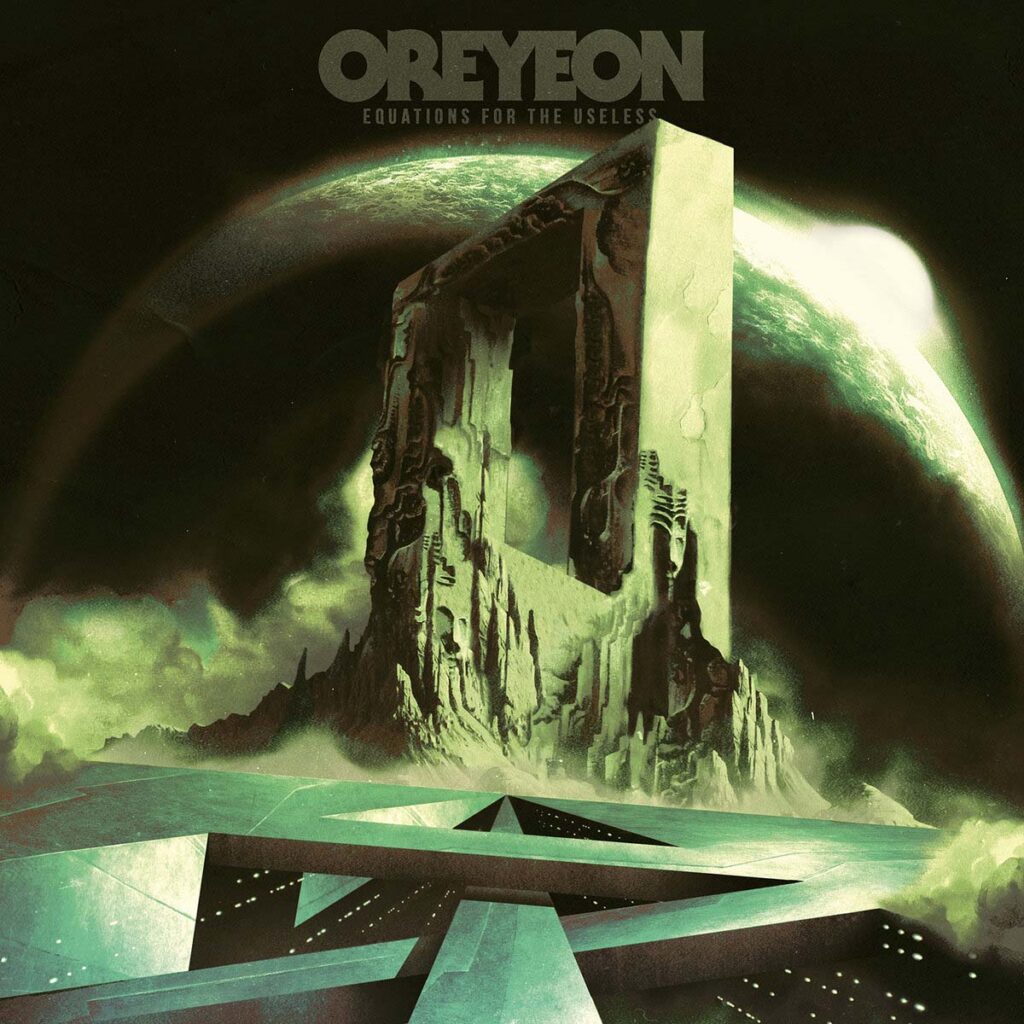 Italian stoner and noise rock merchants Oreyeon share another dark and churning excerpt taken from their third studio album »Equations For The Useless«, due out June 17th on Heavy Psych Sounds.

Described as dark, murky and churning by Doomed & Stoned editor Billy Goate, this new track is also the heaviest track on the album. Oreyeon’s third album »Equations For The Useless« was entirely recorded live in Bologna in the summer of 2020, and shows their more psychedelic and progressive side while still rocking out with plenty of fuzzed-out stoner rock tunes. 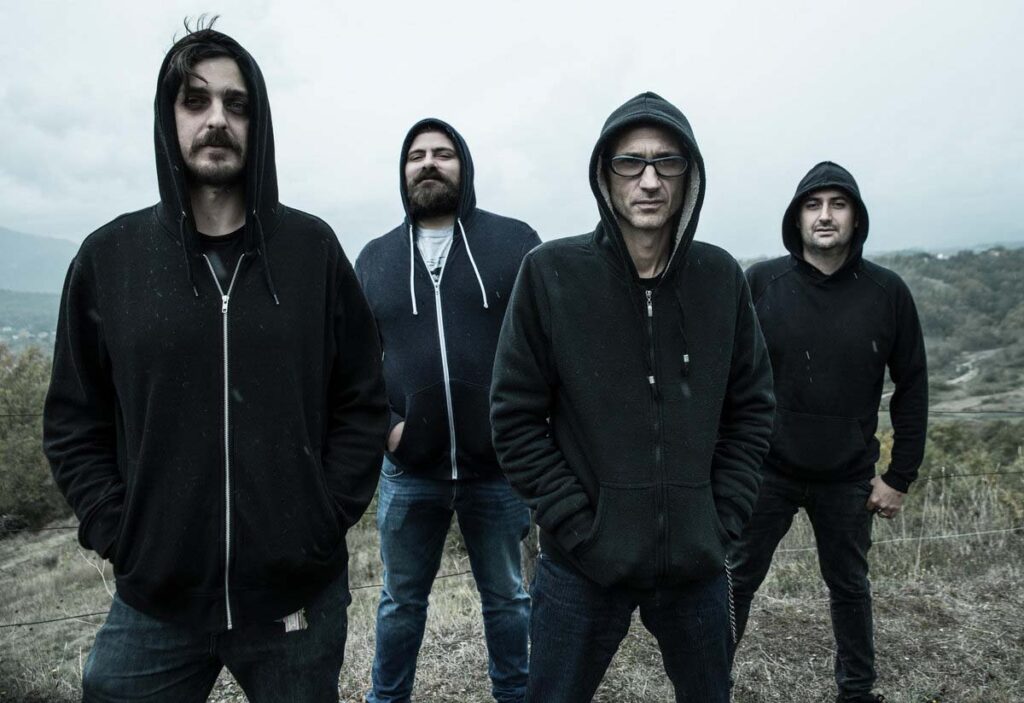 Formed in 2014 by members of Woodwall, Mexican Mud and Army Of Angry Youth, Oreyeon made an impression within the heavy rock scene with their debut album »Builders Of Cosmos« in 2016. Their inspirations go from Black Sabbath to The Sword: with monolithic guitars, huge bass frequencies, and intricate vocals, Oreyeon know how to please every classic and stoner rock mind! On their sophomore album and Heavy Psych Sounds debut »Ode To Oblivion« (2019), Oreyeon drifted away from the usual stoner rock clichés into a more elaborate and melodic style, filled with complex vocal harmonies, richer melodies and a heavier sound. The foursome now returns to Heavy Psych Sounds to present its third album »Equations For The Useless« in the summer of 2022.