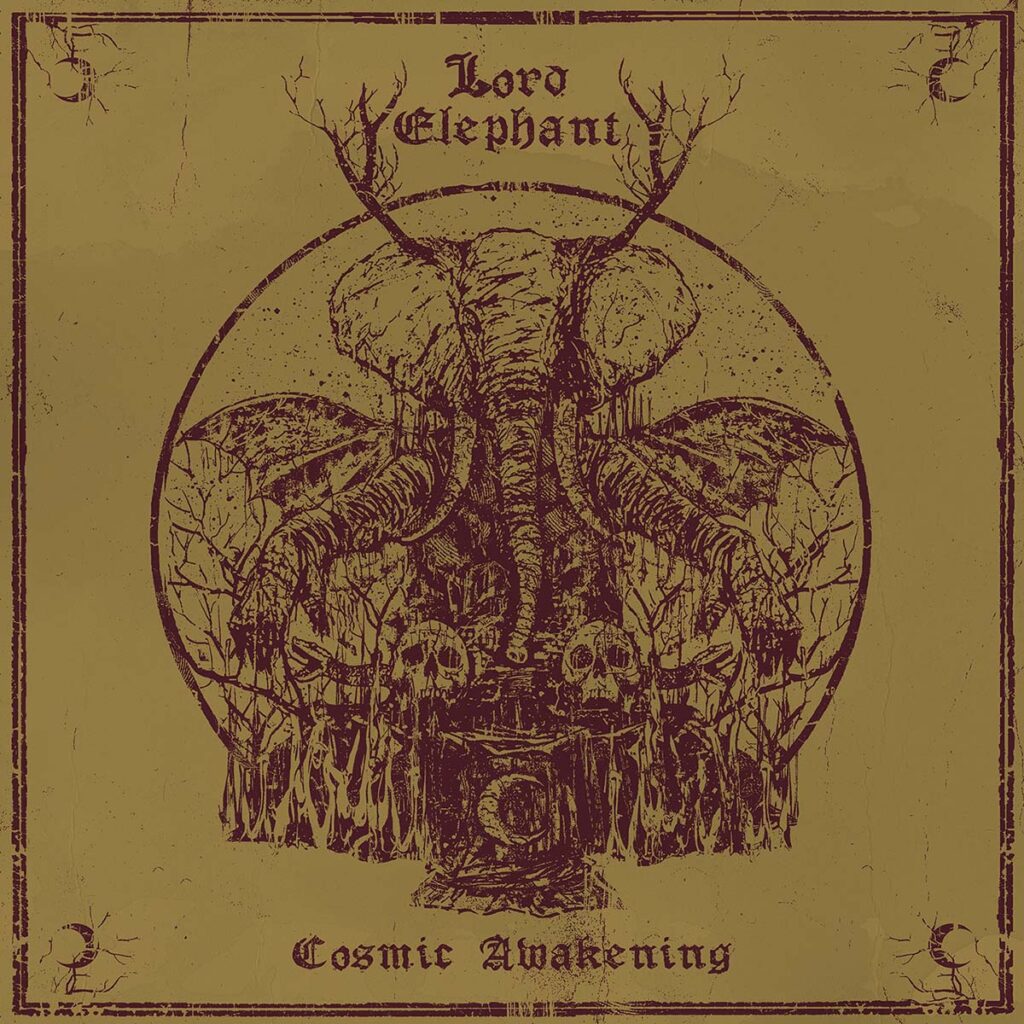 “Moving through passages of acidic psychedelia, earthy heavy blues and grimy, fuzzing stoner/sludge, you are continuously left on the edge of your seat as you eagerly anticipate what is coming next.” — Distorted Sound Magazine

“The entertaining, artful songwriting alongside the proficiency of the musicians makes this a very enjoyable listen.” — The Razor’s Edge

“A confident record from a band making great strides to cement a place in metal history alongside other notable instrumental metal groups.” — Metal Epidemic

With an attraction force worthy of a black hole, their insane instrumental jams stand halfway between the space rock bravura of Earthless or Black Bombaim and the fuzz-drenched, smoked-out doom plundering of Belzebong or Wo Fat. With most tracks clocking in at 5 minutes, »Cosmic Awakening« finds its own wicked balance between soaring bluesy riffs and a barrage of fat-sounding, woolly mammoth-sized grooves ready to shake your backbones underway. Debut album »Cosmic Awakening« will be released on July 8th via Heavy Psych Sounds. 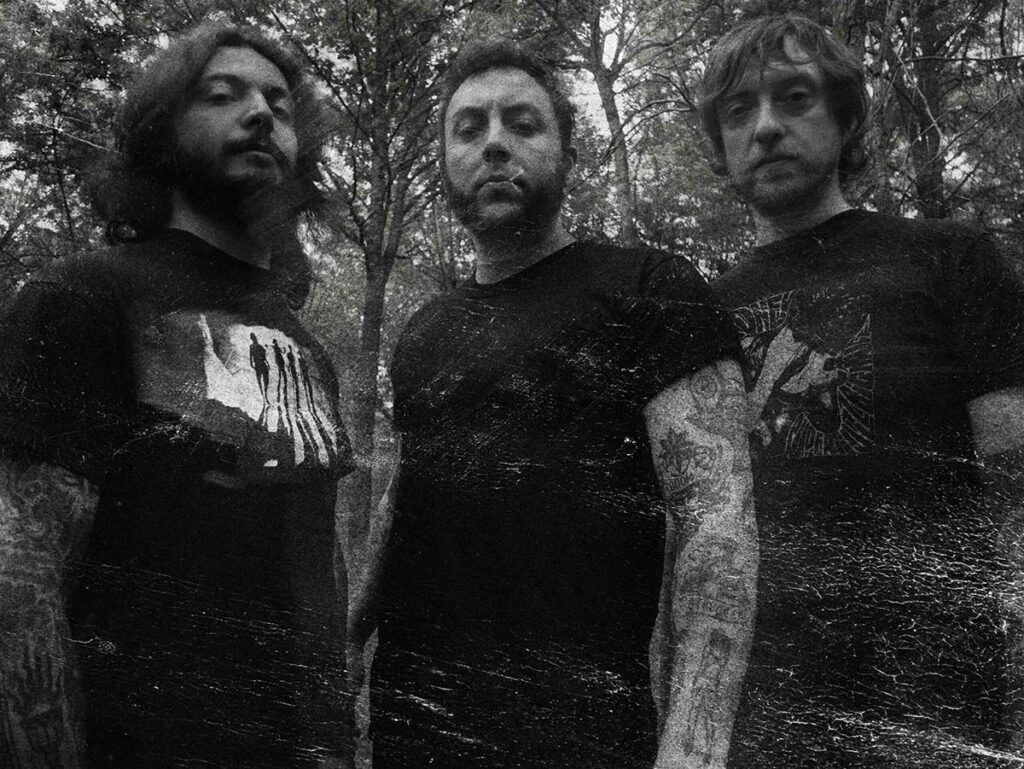 Through the episodes of this sonic journey, the trio experiences different moods and sounds on the way, sailing through the dreamy waves of space and acid rock towards the perilous reef of heavy blues, stoner and sludge metal, finding strength and inspiration in the solid cohesion that binds the three of them. Steady rooted in the metal, rock and blues tradition, »Cosmic Awakening« tries to find its own creative way to melt heavy music and psychedelia, shadow and light, with a focused starting point, but no destination set. »Cosmic Awakening« was recorded, mixed and mastered at Audiovolt Studio, its artwork was designed by Coito Negato. 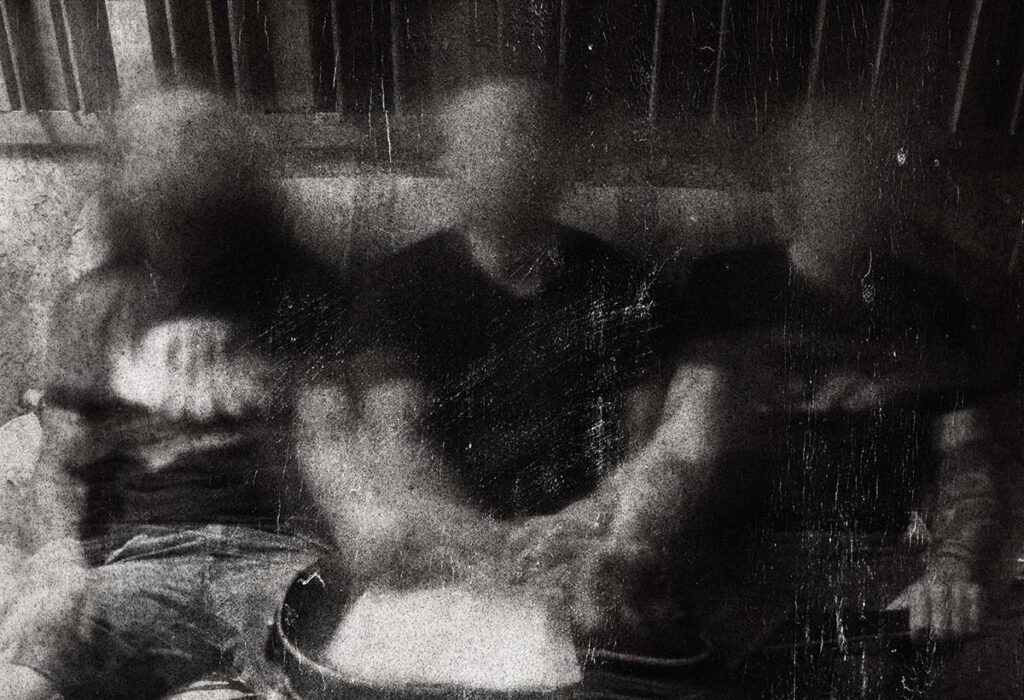 Lord Elephant was raised by Edoardo and Leandro in 2016, after the split of their previous “napalm blues” band Random’N’Roll and the entry of Tommaso Urzino behind the drum kit. With diversified and complementary experiences, the trio melt its passion for blues, stoner, fuzzy and improvised music into a personal journey of acid psychedelia, graced with heaviness and tasty riffs as well. After almost five years in the work, the debut album seals the final result of the long road made by Lord Elephant in their musical research, finding in Heavy Psych Sound Records the best possible partner to expand their sound as far as they can!