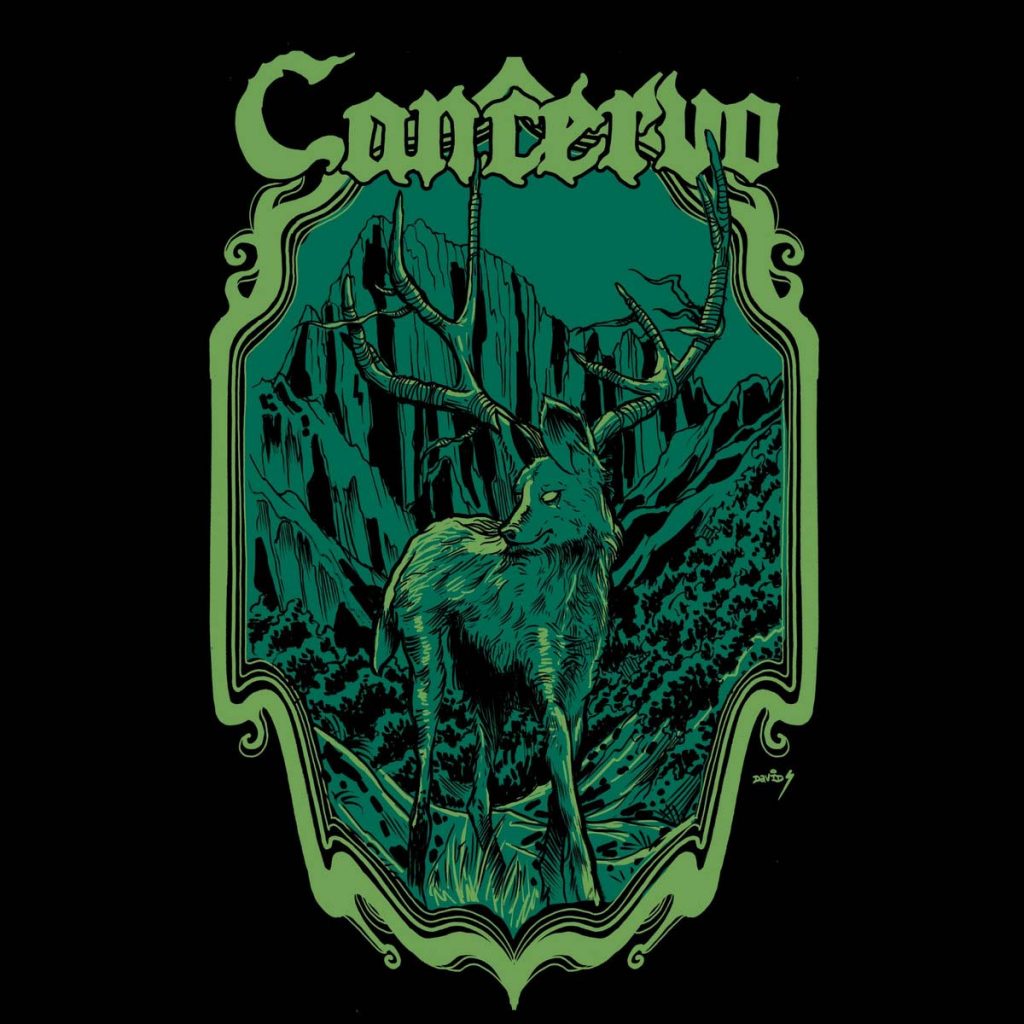 Bergamo, Italy based heavy psych trio Cancervo presents their debut LP, titled »I«, which was released on February 26th, 2021 via Electric Valley Records.

The album is available now in various vinyl editions and on all major streaming platforms.

All songs written and played by Cancervo, except for track #1 (played by Cancervo & Nicola
Rondi) and track #5 written by Cream.
Mix and mastering by Nicola Rondi.
Artwork by David Paul Seymour.
Graphic by Alessandro Spada and Marco Nieddu.

Cancervo is an iconic mountain in the heart of a valley, rich in tradition and popular legends. Charmed by the tale of a half dog and half deer creature who lived on that mountain, three local guys from San Giovanni Bianco, Bergamo, started a heavy psych group, brimful of ’70s heavy riffs and mystical moments. Without further ado, the power trio named the band Cancervo as a tribute to their own valley.

Throughout the six numbers, the heavy rock ensemble walks the line between both erratic and expected territories, dabbling in sedating psych, deserted stoner/doom, and preternatural prog — certainly upholding the ’70s spirit. 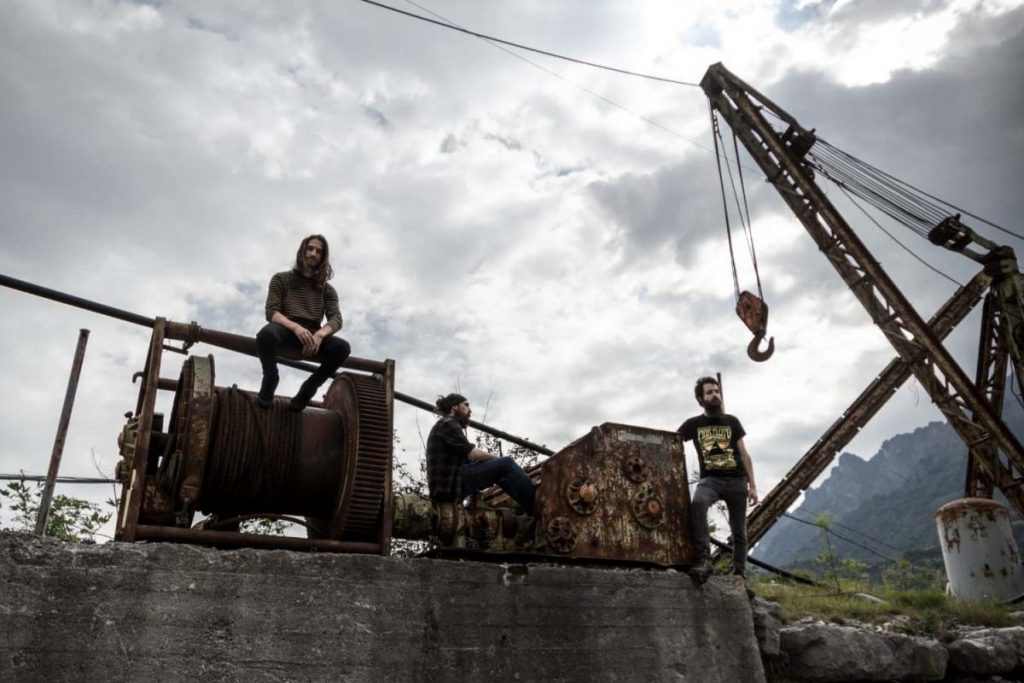 “a picturesque spin that effectively demonstrates the power of sound to affect not only mood, but imagination.” — Doomed & Stoned

“a delightfully heavy and progressive sounding album that offers an exciting blast of intense Psychedelic Doom/Stoner Metal.” — Outlaws Of The Sun

“Without a doubt, this is an ideal album to listen to” — Doom Charts