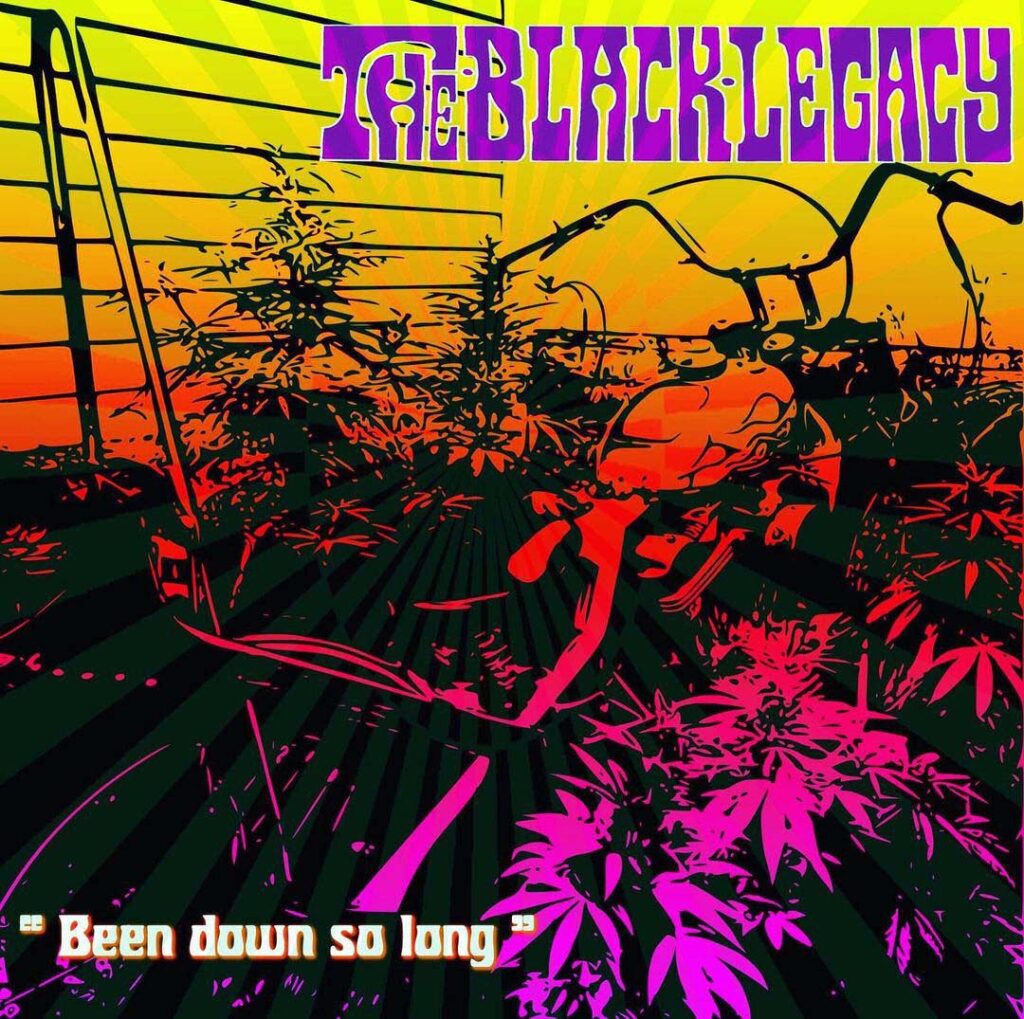 Italian heavy stoner rockers The Black Legacy release the second single »Been Down So Long« taken from their upcoming sophomore album, »Stones«, out on August 26th, 2022 via Argonauta Records.

»Been Down So Long« is a cover of American rock band The Doors, which originally appears on the album »L.A. Woman« from 1971. This is also the last studio album that lead singer Jim Morrison recorded with the band.

Italian heavy stoner rockers The Black Legacy release today the exciting new single »Been Down So Long« (The Doors cover), taken from their highly anticipated new album »Stones«, out August 26 on CD/Digital through Argonauta Records!

Says the band: “A new single from our upcoming album is out now! Give ear to this toxic interpretation of The Doors classic »Been Down So Long« Lets rock!!!!”

Make sure to track the band’s previous album »Black Flower«, available on all digital platforms! 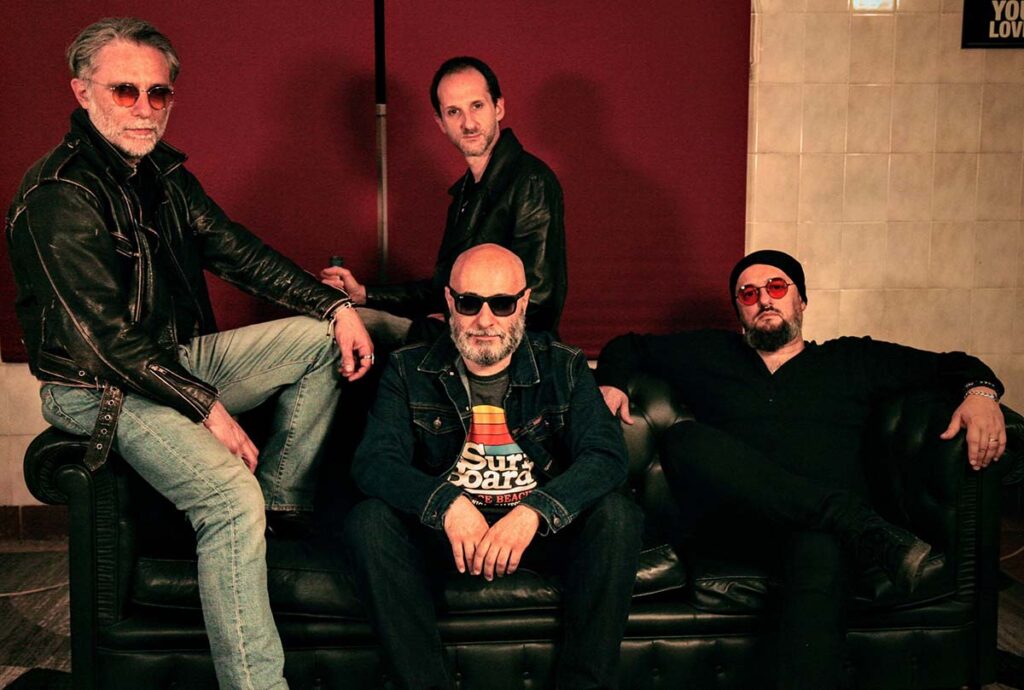 »Stones« follows a »Fall And Rise« concept, which is also reflected in the lyrics on several album tracks, dealing about camaraderie and helping friends over a difficult period.

“Our new album »Stones« grew over two years of pause and reflection,” lead vocalist Die says. “It is about friendship, hope, and the urge to be on the road again.

Are you ready? Don’t miss out, join the journey, join the Black Legacy!”

The Black Legacy’s new album »Stones« will be released on August 26, 2022 with Argonauta Records, stay tuned for more info, tracks and the album pre-sale to follow soon!