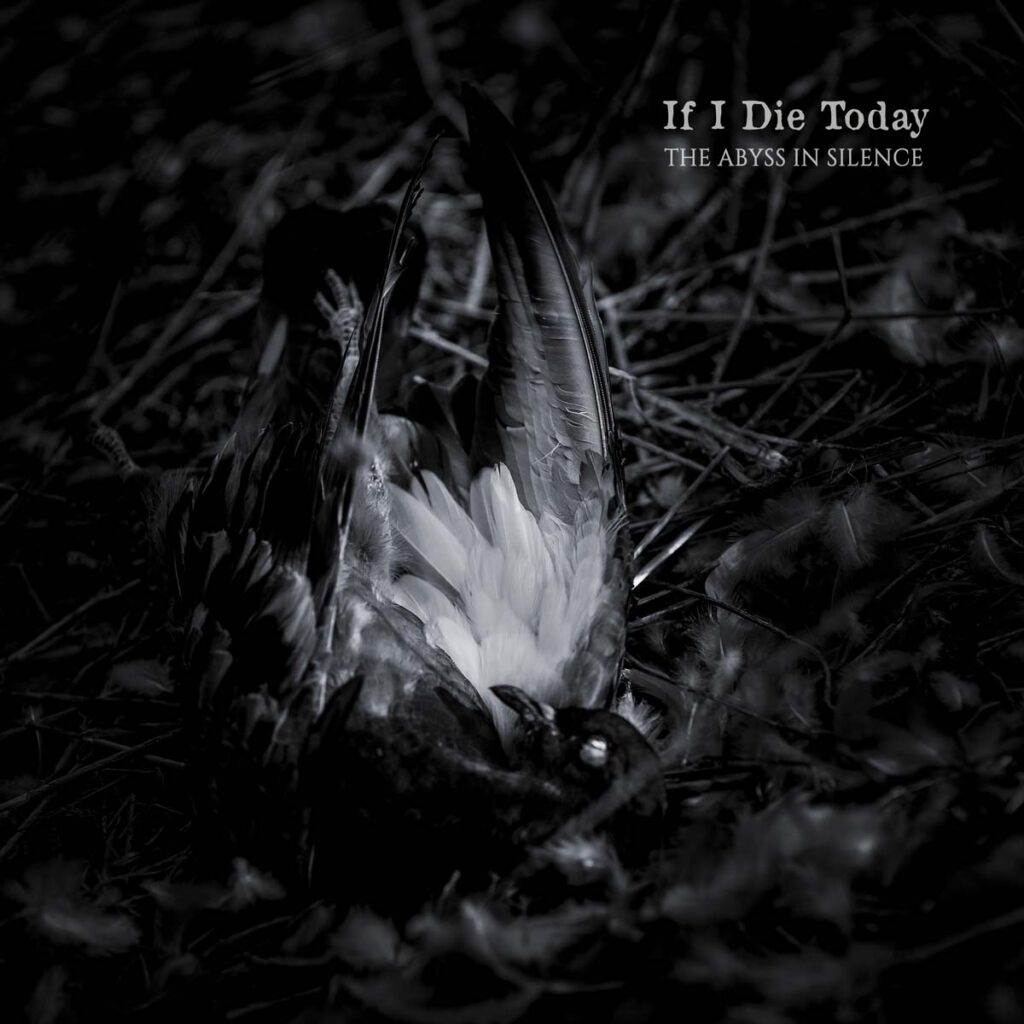 Italian post-hardcore/sludge rock ‘n’ rollers If I Die Today present their new studio album, »The Abyss In Silence«, out this Friday, April 29th, 2022 via Argonauta Records.

Says the band: “We are genuinely thrilled to announce that starting from now our latest release “The Abyss in Silence” will be out both digitally and physically worldwide. Go grab a copy or just have a listen to it and share with us what you think about it!

For us this album means the world and we had been expecting this day for so long.

We would like to thank from the bottom of our hearts Riccardo Pasini at Studio73 for the amazing work and help during the recording and the production, Magnus Lindberg for the huge mix and mastering, Dano Battocchio for the strong support in pre-production and so many of our live shows, Anima Mundi for the graphics and Argonauta Records for the trust, Matteo Bosonetto for keeping on documenting our best times with his wonderful art behind the camera and Giacomo Xjoshx Giorgi and Bepi for the videoclip of »First Day«.

A big shut out for each of those who stayed with us and supported both personally and as a band. Last but not least: YOU. See you on the stage!” 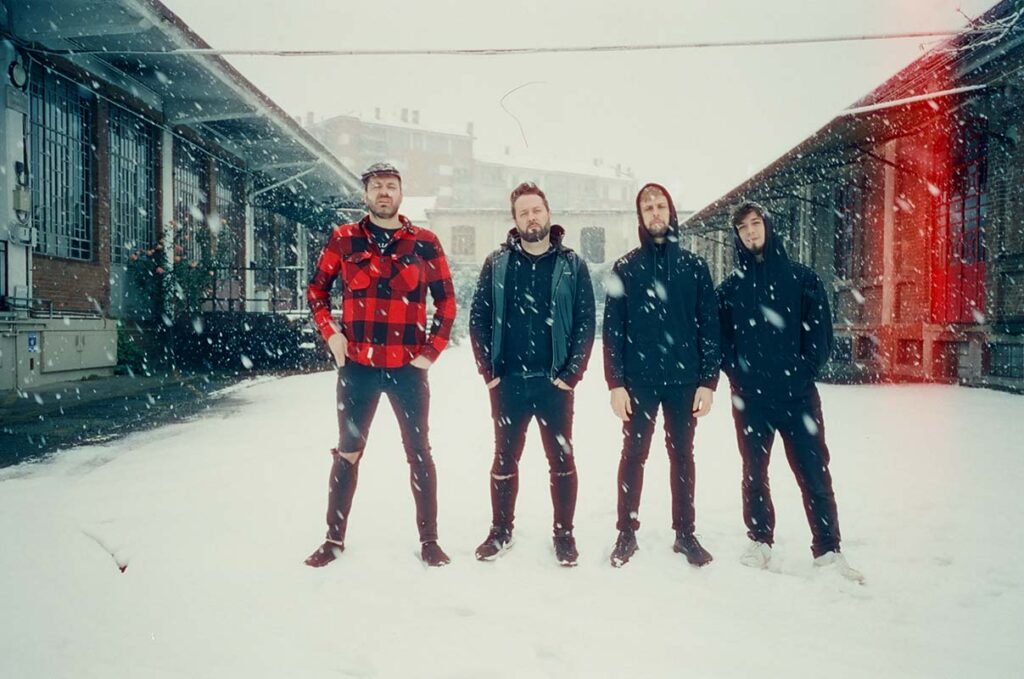 After Italian post-hardcore rock ‘n’ rollers, If I Die Today, have announced their worldwide signing with Argonauta Records – the underground powerhouse label and home for an eclectic roster of bands such as Los Natas, Mitochondrial Sun by Niklas Sundin (formely in Dark Tranquility), Mammoth Storm, High Fighter, Suma, Ancient VVisdom or Spiral Grave to name just a few – the band is gearing up for the release of their fourth, brutally heavy studio album, entitled »The Abyss In Silence«, due out on April 29, 2022!

»The Abyss In Silence« is a concept album that deals with the loss of a person, by accepting his fate and disappearance, defining death as an indispensable part of life itself. The common thread is a poem by an Italian poet, Cesare Pavese, entitled »Death Will Come And Will Have Your Eyes«. Featuring 8 powerful tracks, furious riffage and rare gentler passages, If I Die Today’s sound is deeply rooted in hardcore punk, metal and filthy sludge rock ‘n’ roll.

“Bands as If I Die Today are an instant ‘go with’ when you have been offered the chance of a collaboration,” Argonauta Records owner Gero Lucisano recently said about signing If I Die Today. “Already well established in the Italian territory thanks to killer albums and live activity, I thought it was time to spread their blackened post-hardcore blast through the worldwide key-channels of the label. Their upcoming new album is abrasive, wild and high-volumed the way it has to be!”

If I Die Today was formed in 2007 in the North of Italy. The four-piece released three full-length albums and two EPs to date, played countless shows in Europe and Russia alongside festival appearances at such as Groezrock, and gained high praise by both fans and critics for their high energy, intense live shows, while they have shared the stages with bands alike Everytime I Die, While She Sleeps, Frank Carter & The Rattlesnakes, Dillinger Escape Plan, Dead Kennedys or No Use For A Name.

»The Abyss In Silence« is released on April 29, 2022 – head over to the Argonauta Records store and order the album HERE!