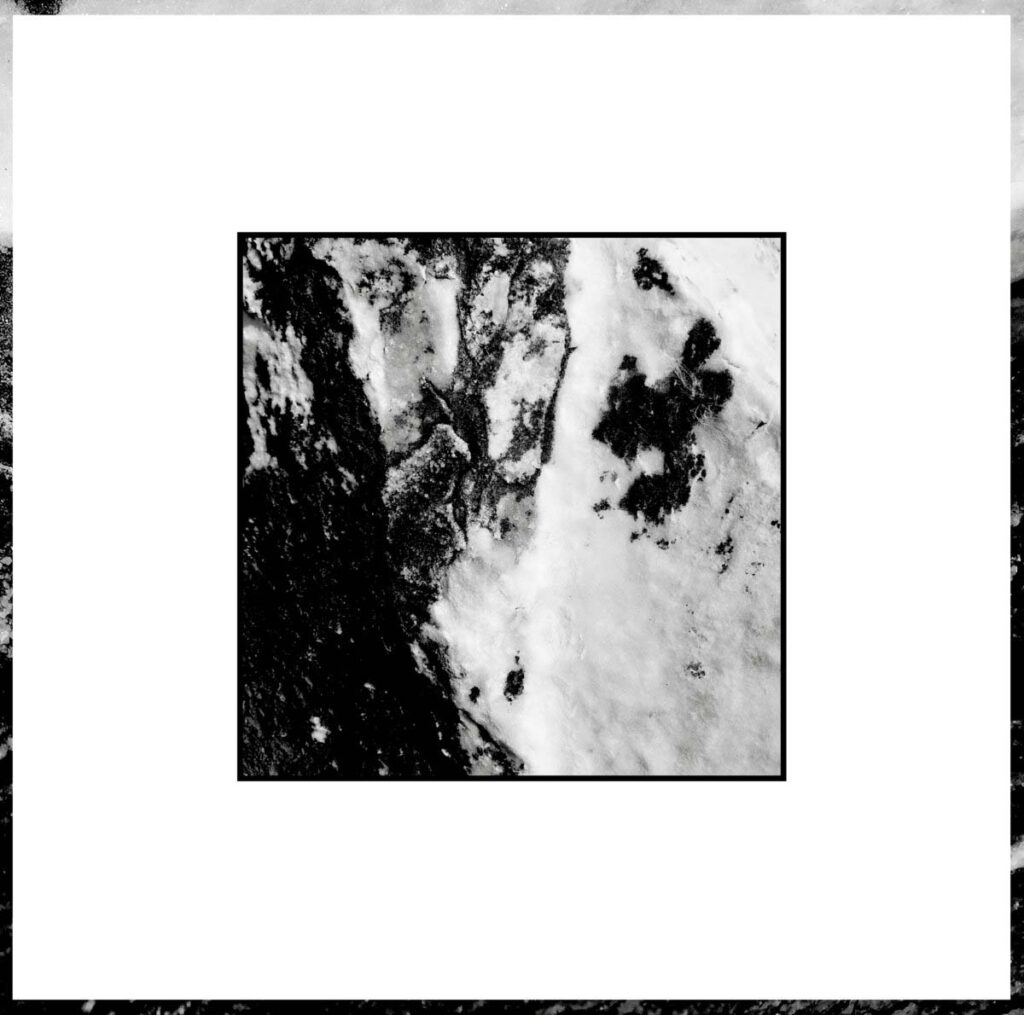 Cane di Gøya means Goya’s dog. It is a creature only accidentally shaped like a dog. It represents the viewer. All of us, alone, lost while facing death: the unknown.

After many line-up changes, the band has eventually managed to square the circle, becoming a six-headed beast made up of Enrico Anzalone on the drums, Lorenzo Cremo on bass, Lorenzo Terreni on guitar, Marco Nincheri on guitar and electronics, Lorenzo Guazzini on guitar and Samuele Storai on vocals.

Because of their past experiences (Incoming Cerebral Overdrive, Architecture of the Universe, Autumn Leaves Falls In, Macerie, I Randagi) a mixture of sweet and suggestive melodies has been reached, urged and enhanced by powerful horse rides and icy, throbbing interludes. 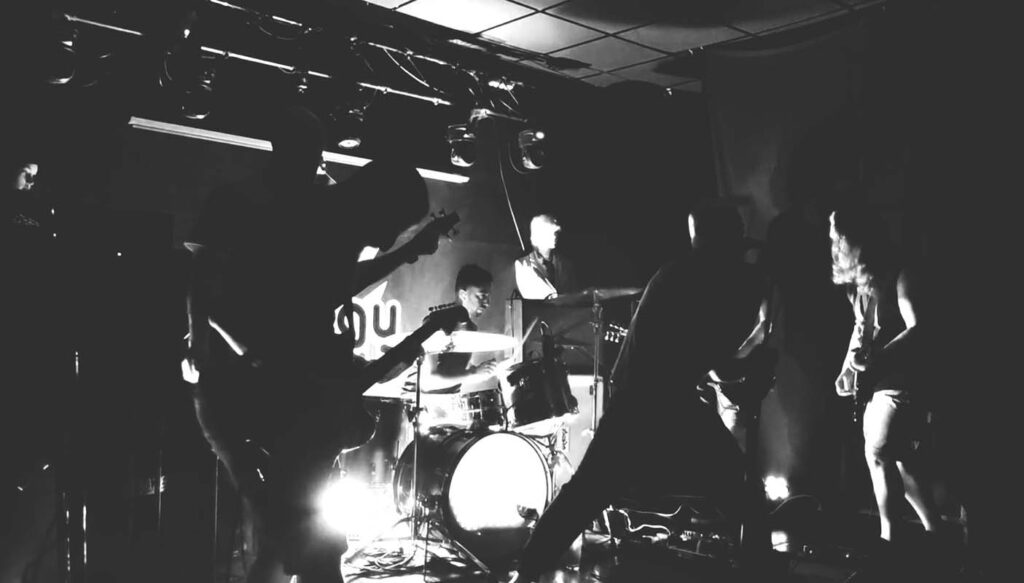 »La V del sordo« is a collection of four songs, recorded in 2021 in Florence at the GRS Studio by Emanuele Braca (Velvet Score, Zambra) and mastered by Tommy Bianchi.

Cane di Gøya stems from some members of the Tuscan post-rock/metal scene (Incoming Cerebral Overdrive, Architecture of the Universe, Autumn Leaves Falls In, Macerie) somewhere between Pistoia and Florence in 2014. »La V del sordo« (2022) is their first album. They have played with Zu, Bologna Violenta, Hexis, Lytic (ex-Saetia) and Marnero.