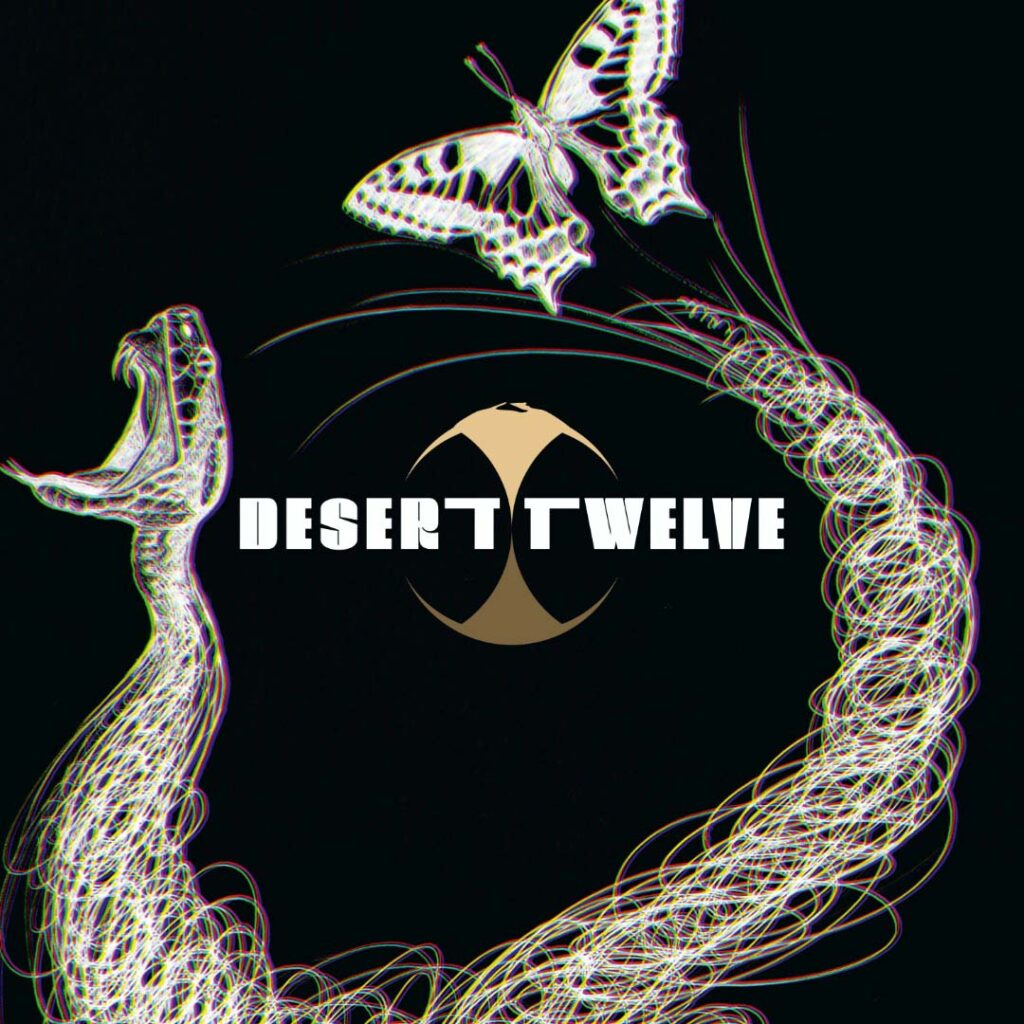 Piacenza, Italy based psychedelic/blues/hard rock band Desert Twelve premiere a music video for »Your Cold Cold Desert Heart« taken from their self-titled debut album, which was just released on June 29th, 2022 on CD and digital via Orzorock Music.

Desert Twelve is the new musical creation of Gabriele “Gaby” Finotti, author, guitar player and producer. Finotti is also known as a founding member of Misfatto, a rock band based in Piacenza, Italy during the 1990s with a 30-years-long career which reached both national and international acclaim.

Desert Twelve’s self-titled debut is an intense and mystical record, which creates a close link between Misfatto and this new artistic sphere. Diverse sounds related to hard-rock and psychedelic overtones inspired by bands such as Motorpsycho, Black Mountain and Halestorm. 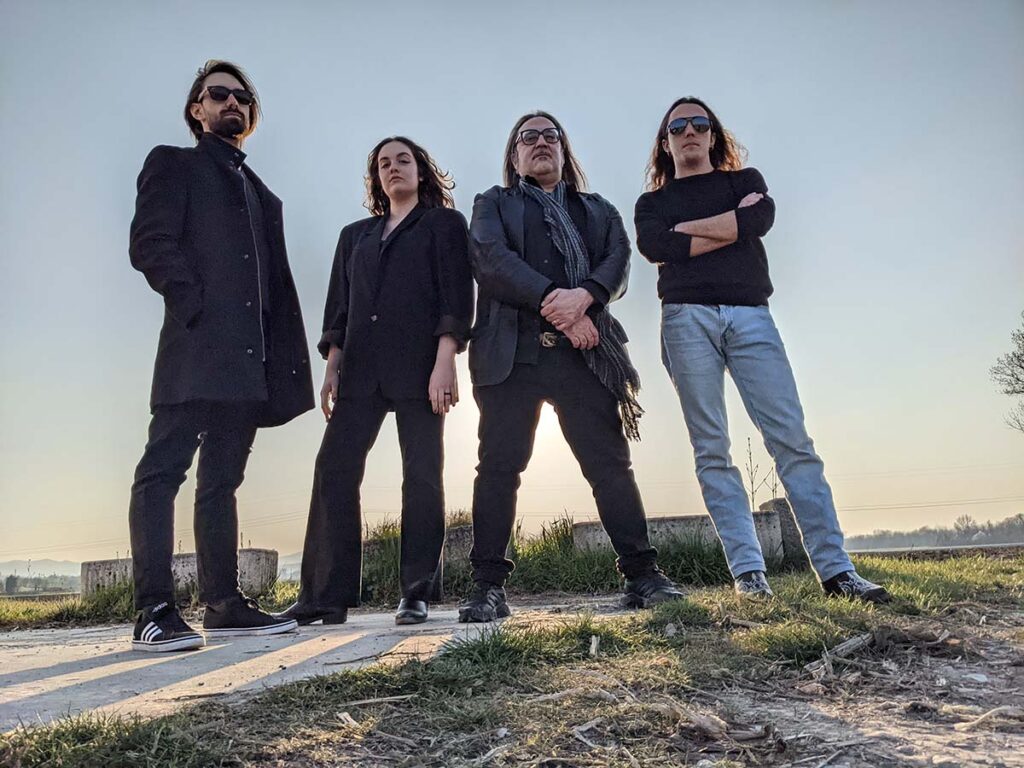