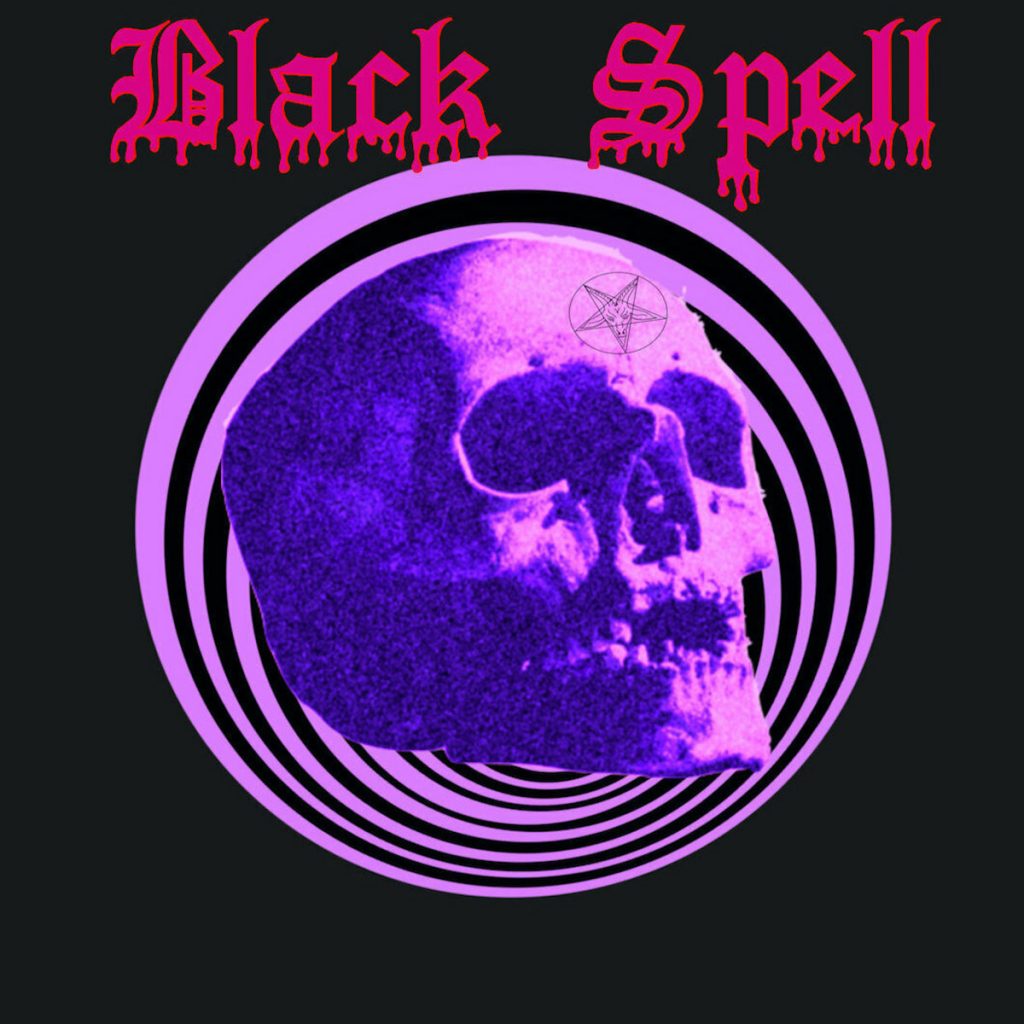 Dirty psychic Italian doom metal from the North East of the country.
As dark as a December night… the Black Spell.