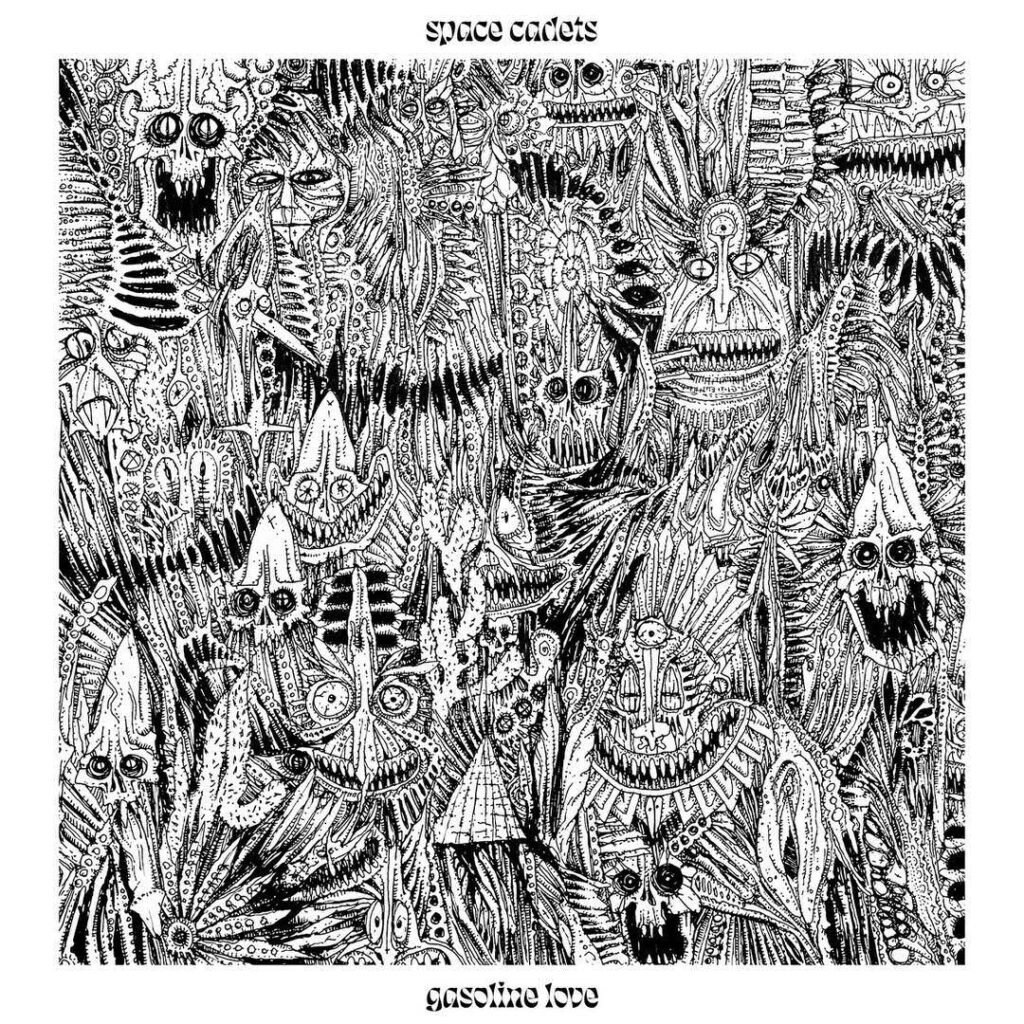 Space Cadets are a five-member psychedelic rock band from Bolzano, Italy. After publishing two singles and their live EP »Live From The Void« in 2019, Space Cadets are back releasing a set of new songs in 2022 in a series called »Desertdays Diary«.

Recorded and mixed by Fabio Sforza at Sotto Il Mare Studios, edited by David Franzelin and mastered by Alex Balzama at Swift Mastering.

Space Cadets are also back performing live on stage in 2022 with an updated line-up and a new show, so be sure to check their dates section before you go. 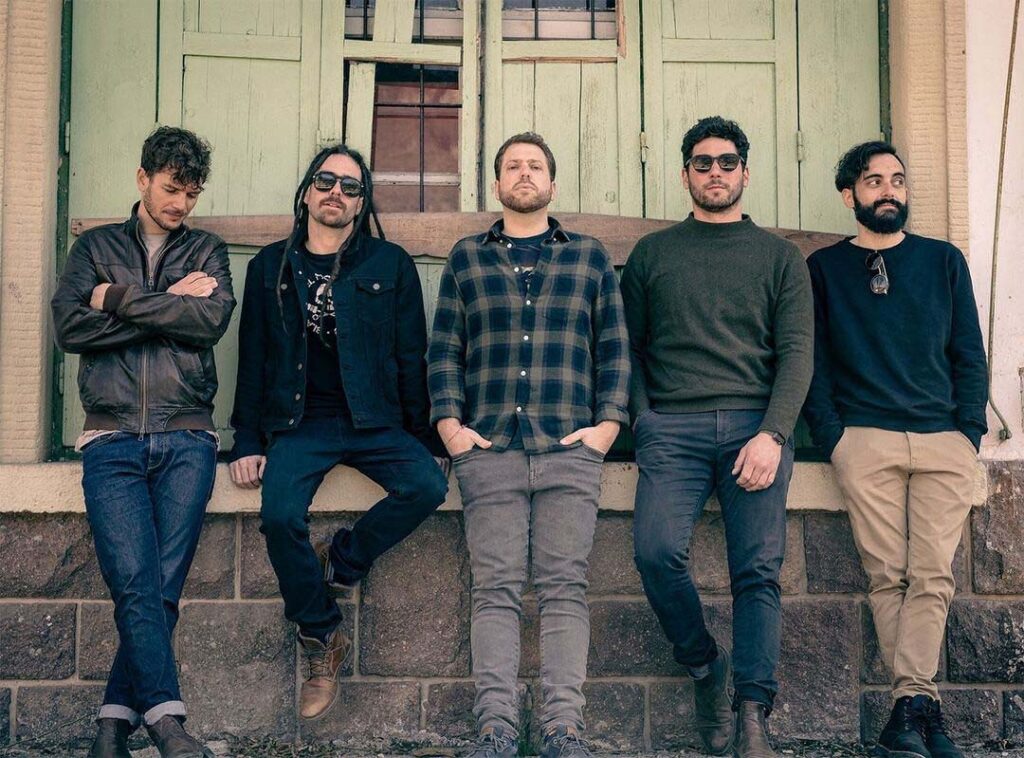