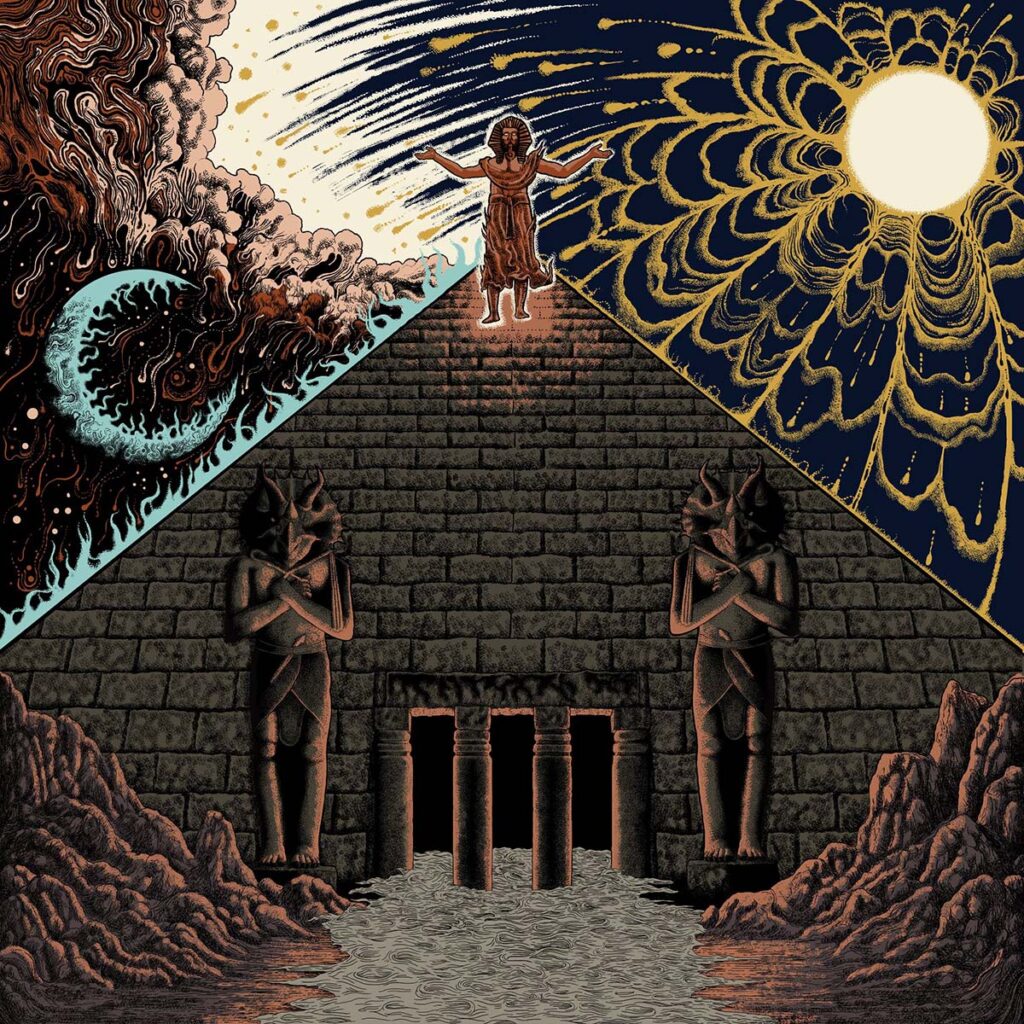 »Tlaloc« is the first single taken from the band’s upcoming album, »Keshan«, out on June 10th, 2022 via Dotto / I Dischi del Minollo.

Says the band: “Today is the day: you can listen to our new single »Tlaloc« on 666MrDoom! It’s the first track from our new record »Keshan«, which will be featured on the same channel Friday, the same day we’ll start the pre-order.

Recorded and mixed by Loris Spanu and Andrea Cauduro at Studio Cane.
Mastered by Nick Foglia at Rubedo Recordings.
Artwork by STRX. 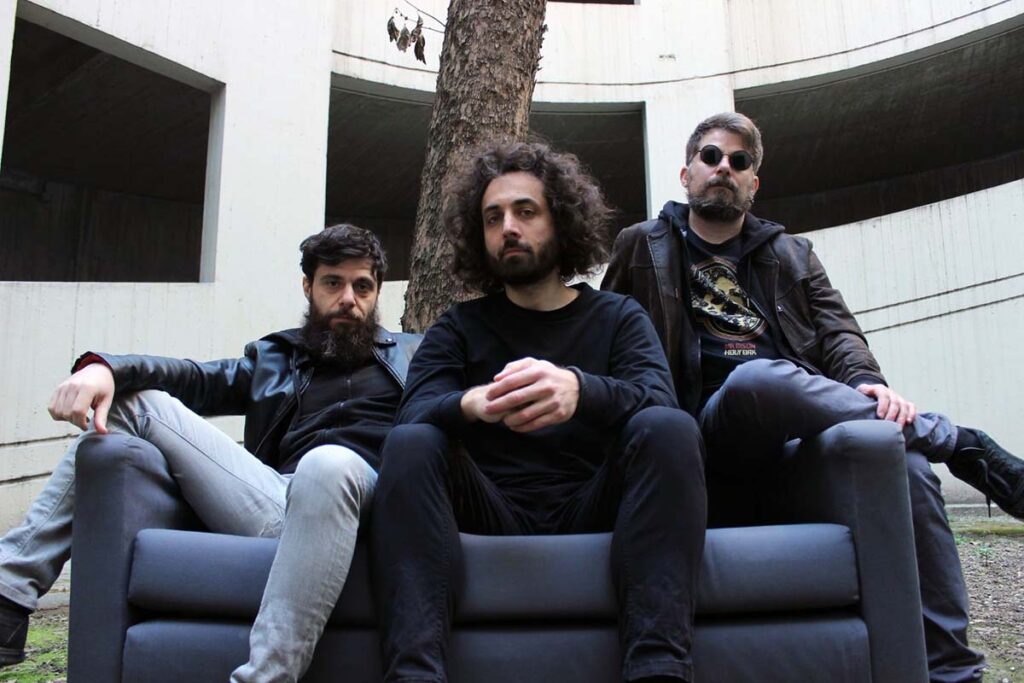