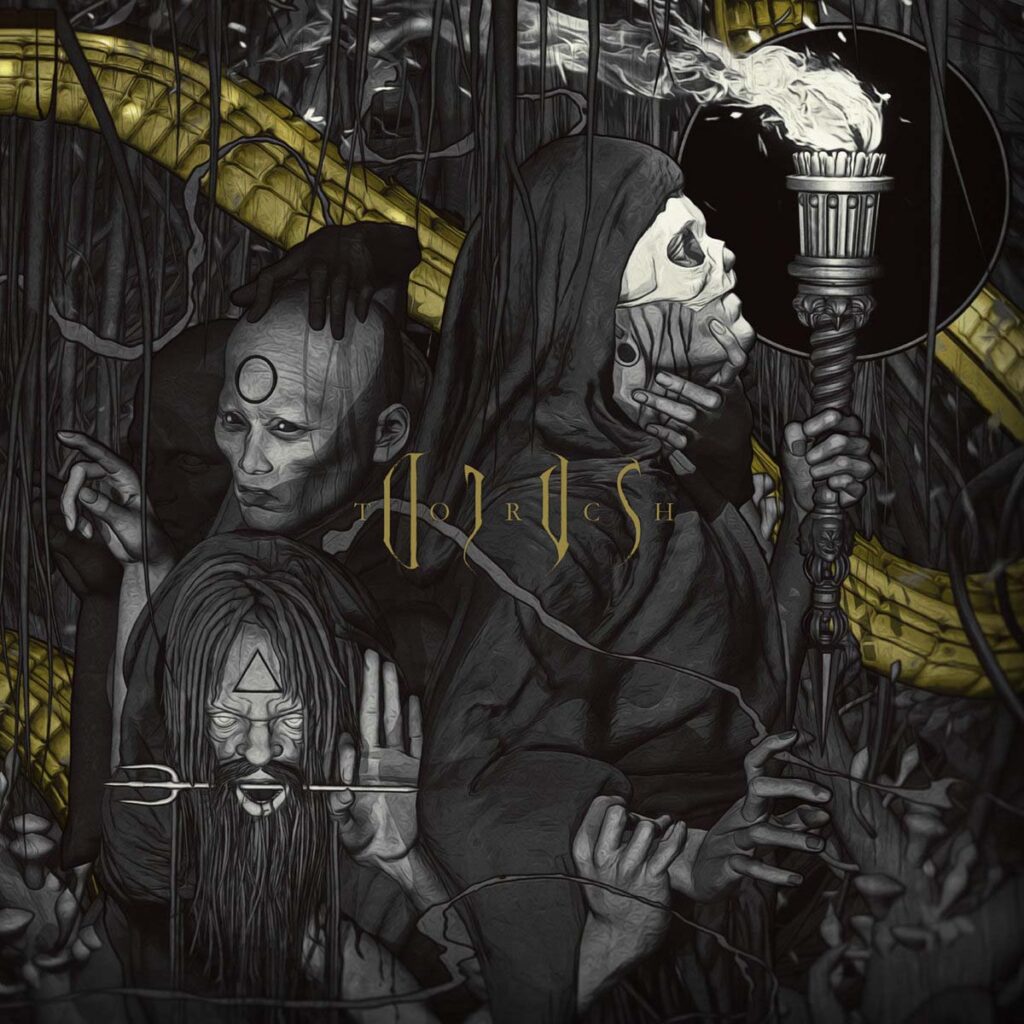 Rome, Italy based sludge/post-metal outfit Otus is gearing up to release their sophomore album »Torch« on September 20th, 2022 via Time To Kill Records.

Watch a lyric video for their latest single »Apnea«!

As previously announced, Italian post-metal/sludge stalwarts Otus have signed to Time To Kill Records for the release of their second album, »Torch«. The album is due out on September 20th, 2022.

»Torch« is a concept album focusing on “The Fourth Way” introduced by philosopher/mystic Georges Gurdjieff. The Fourth Way is a system of elevation and development of the man that differs from the other three ways identified by the mystic: Way of the Fakir, Way of the Monk and Way of the Yogi. These three paths based respectively on a material, emotional and intellectual approach are transcended, balanced and regenerated in a fourth path, where it will be the Will to illuminate the right personal orbit.

The »Torch« is therefore an allegory on illumination through a work on our darkest and deepest self, where its fire will constitute the alchemical catalyst capable of deconstructing, purifying and then coagulating our new synthesis.

Musically, Otus represents strong melodies and a multi-layered sound. With influences drawn from bands like Isis, Om, Cult Of Luna and Sunn O))), their music is bridging the gap between brutality and mysticism. 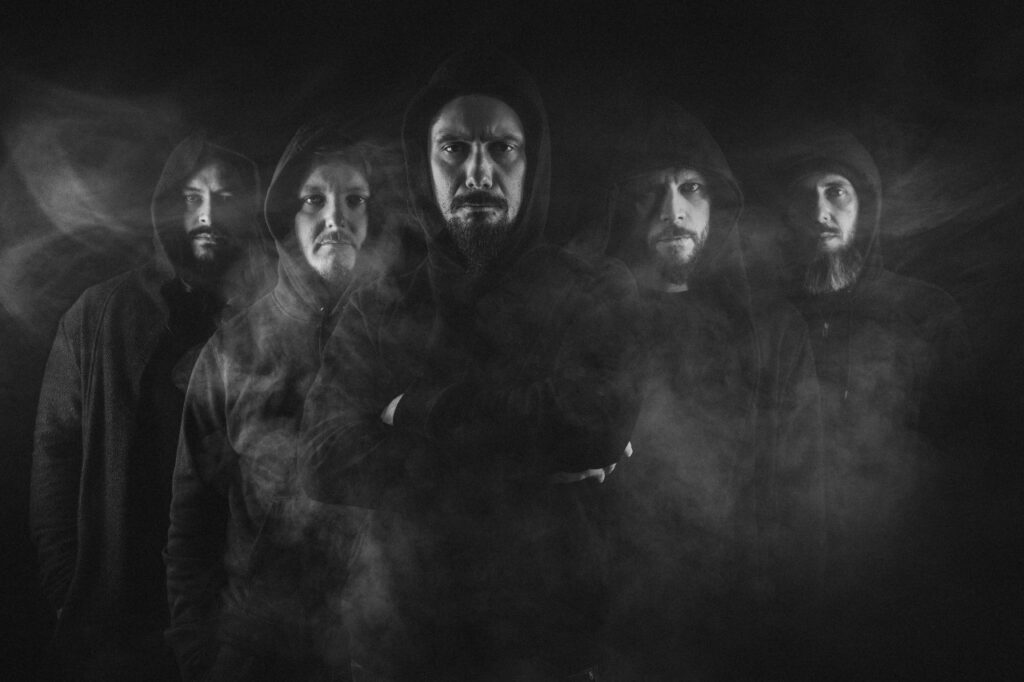 The band enriches its sound playing ethnic instruments, building its own synthesizers, chanting mantras and taking particular care of its visual and symbolic identity, from show posters to onstage visual projections. The result of this research moves the band’s approach on mainly long and complex compositions, that evolve smoothly between aggressive and relaxed moments, atmospheric and violent resolutions, all in the service of the concept among occult and science that Otus offer through its lyrics and visual art. This musical project was inspired in fact, also by the desire to deal with concepts related mainly to Eastern philosophies, which intersect with the more recent discoveries of modern physics; authors such as Fritjof Capra and Jiddu Krishnamurti are important sources of inspiration.

Watch for more details on the new album release, new tour updates, and more news on other upcoming Otus activities to be posted shortly.