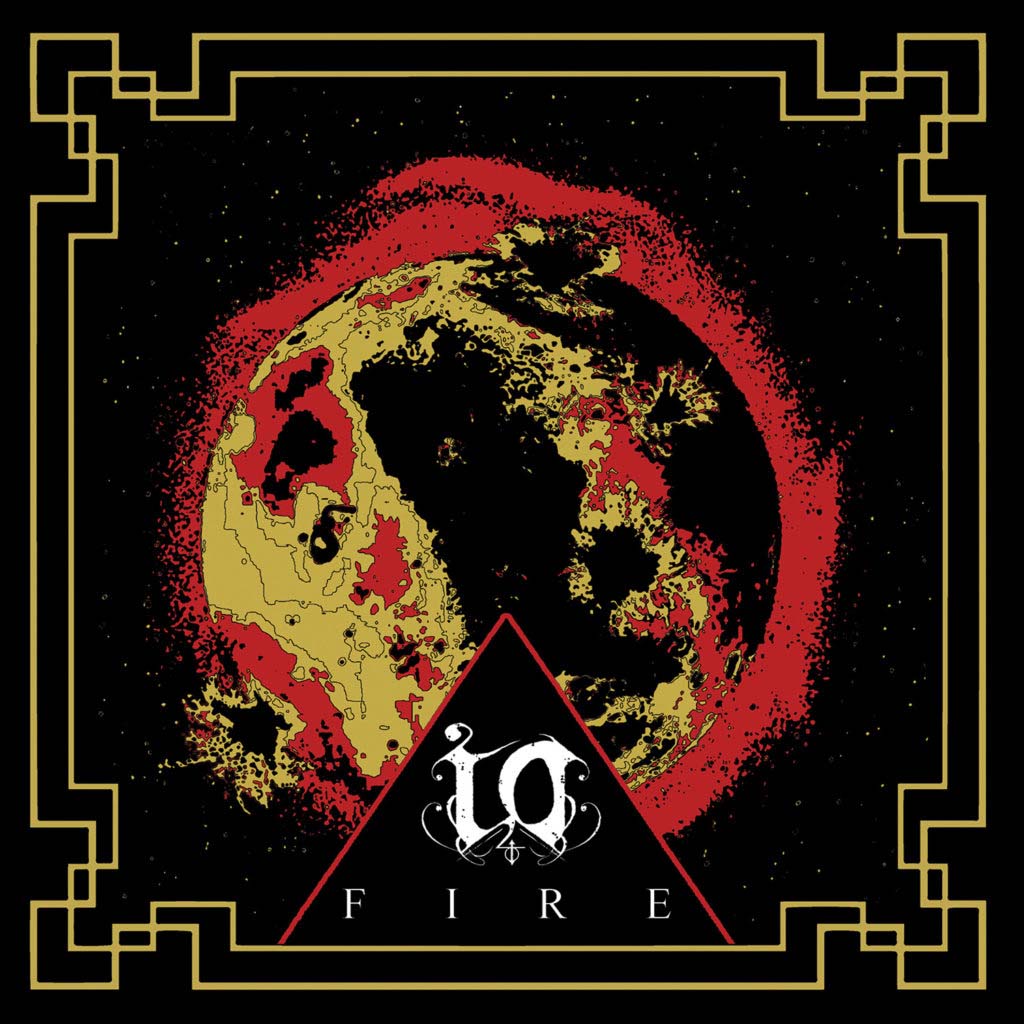 Italian sludge metal trio IO stream their debut album, »Fire«, which was just released on May 21st, 2021 via Argonauta Records.

The band comments: “We’re pleased to announce the official release of our first record. 42:42 minutes of riffs & moans, recommended to all sludge/doom lovers. You can listen to entire album on Spotify and buy it digitally on Bandcamp, or preorder your copy on the Argonauta Records website. Thank you all!”

IO, volcanic and burning moon of Jupiter, where lava flows turn into magma lakes. It’s no wonder why Roman sludge heavy weights IO choose their band name and title for their upcoming debut album, with a sound that heavy, brutal yet warm and cosmic.

Now, the Italian band has revealed more details about their first full-length record, entitled »Fire«, which will be coming out on May 21, 2021 through Argonauta Records!

»Fire« contains four long and ultra- heavy sludge tracks, moving between mammoth riffs, trippy fuzz spheres, an enthralling reverb of screams backed by this massive dose of big grooves. IO’s hazy yet blistering sound equals a cosmic trip into volcanic space dimensions, and without any doubt owns its parallels to an entire moon. Give ear, as the trio just unleashed a second single from their upcoming debut, the album opening track »Third Eye«! 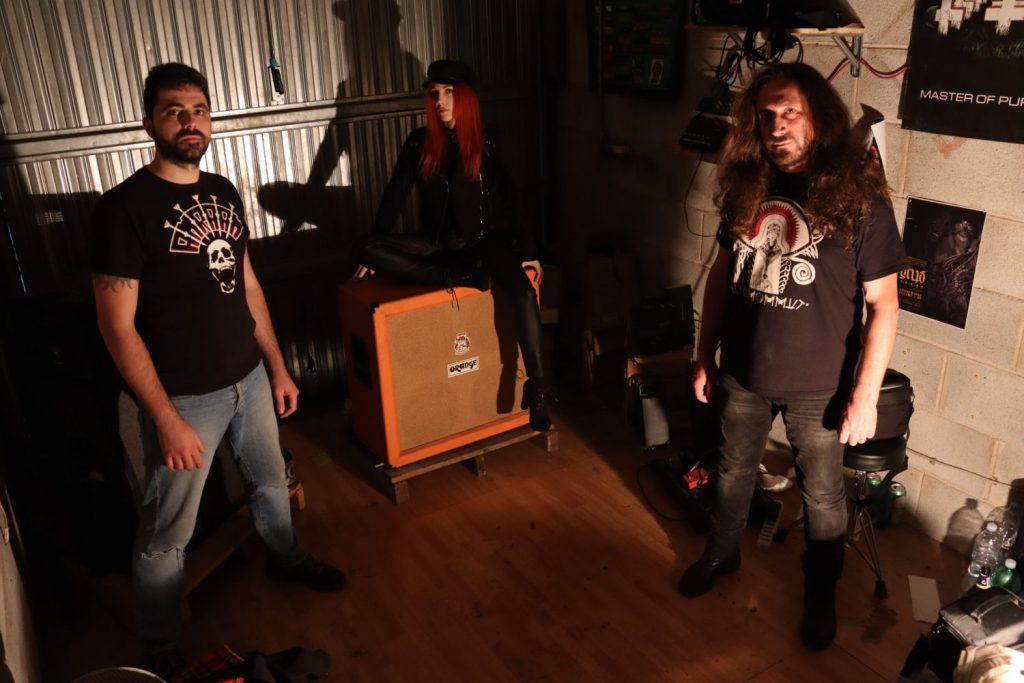 IO burst into the sludge and doom scene in 2015, played numerous shows with acts like Monkey3, Otus and many more, until they gained the well-deserved attention by one of Italy’s leading heavy music underground labels, Argonauta Records.