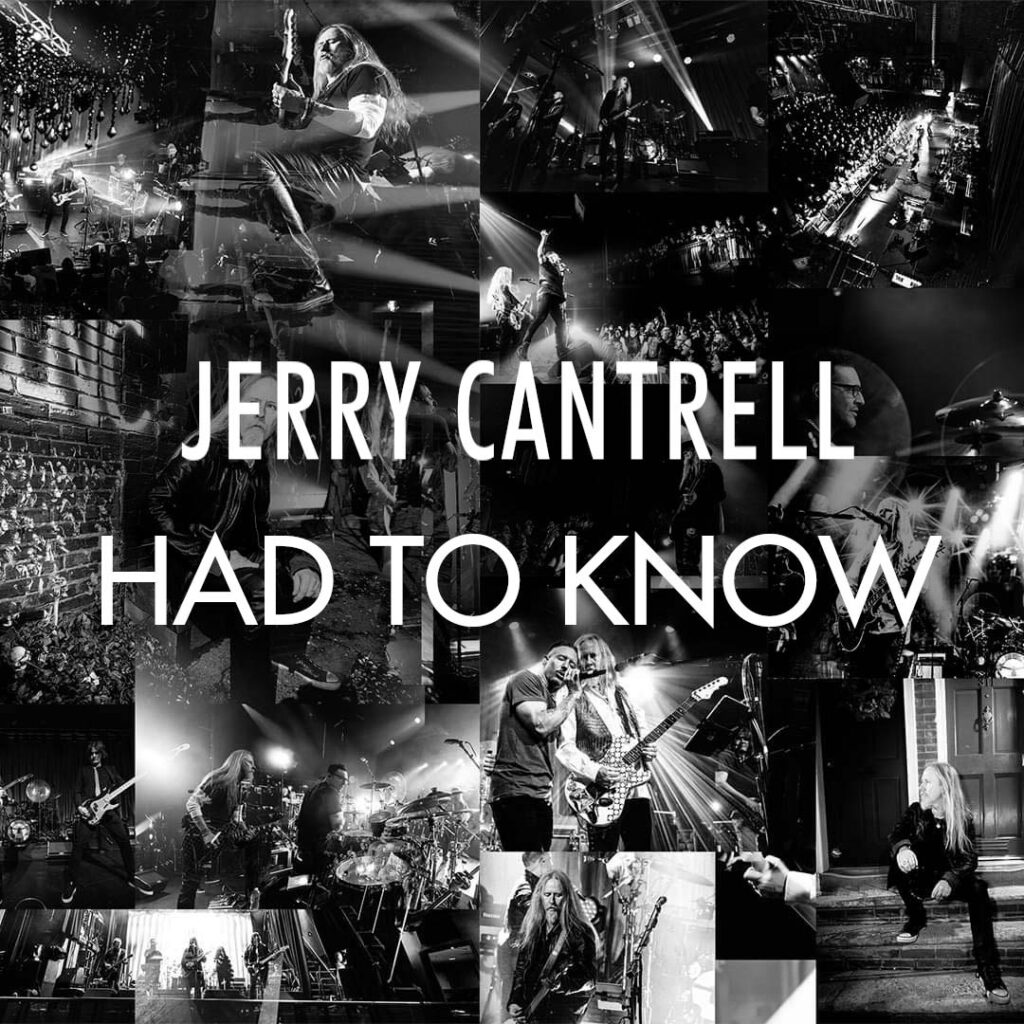 Alice In Chains guitarist and vocalist Jerry Cantrell has released a brand new music video for the latest single »Had To Know« taken from his third solo album, »Brighten«, out on October 29th, 2021 via Double J Music.

Cantrell commented: “The music video for »Had To Know« was filmed during our North American »Brighten« tour, comprised of footage from many great nights on the road. Thanks to Tyler Bates, Greg Puciato, Gil Sharone, Michael Rozon, Jason Achilles, Roger Manning Jr., and George Adrian for a fun run – looking forward to hitting Europe in a couple weeks. Get tickets and VIP at jerrycantrell.vip.”

Shortly after his December 2019 LA shows, Jerry Cantrell entered the studio to begin work on »Brighten«. The album was produced by Cantrell, film composer Tyler Bates (Dawn Of The Dead, Sucker Punch, Halloween I and II, John Wick), and co-produced by engineer Paul Fig, while mixing was handeled by Joe Barresi (Tool, Queens Of The Stone Age). 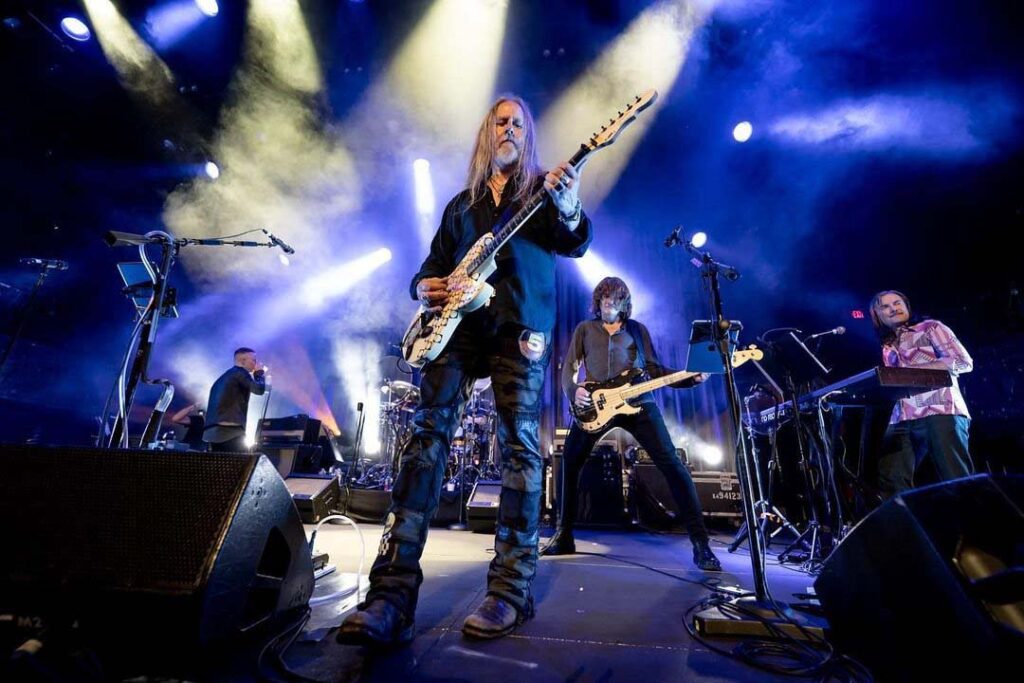 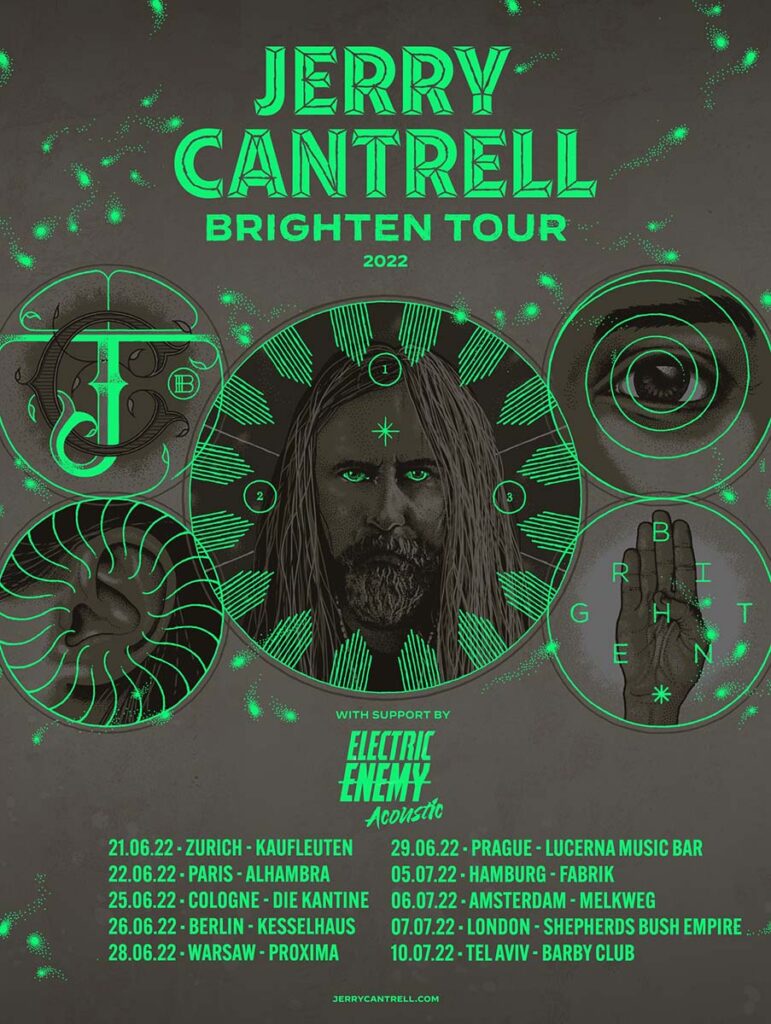