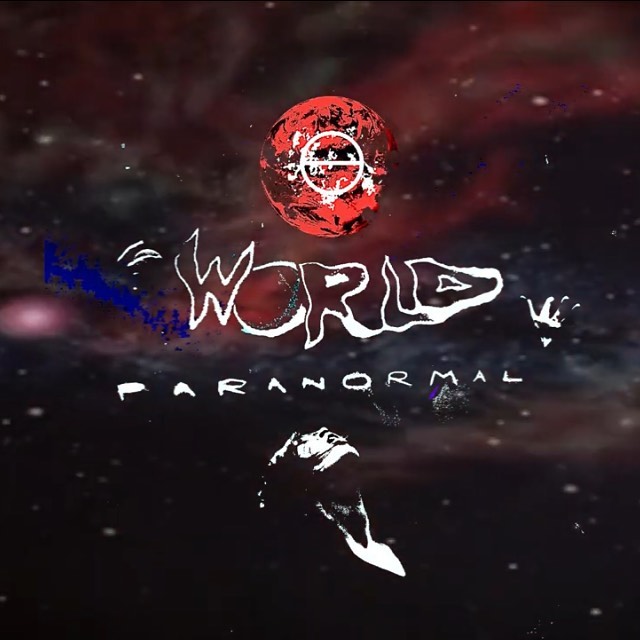 Finnish occult rockers Jess And The Ancient Ones premiere a music video for the new single »World Paranormal« taken from their latest studio album, »Vertigo«, out on May 21st, 2021 via Svart Records. Video by Dark Sprite Videos.

Says the band: “’I want to believe’. That line always takes me back to a certain 90’s television protagonist, so theres a hint of pop culture nostalgia within the shapes of »World Paranormal«. Dark Sprite video made this mesmerizing visual support to help us to spread our message across the planes. Some copies of »Vertigo« are still available, so grab yours before they vanish.” 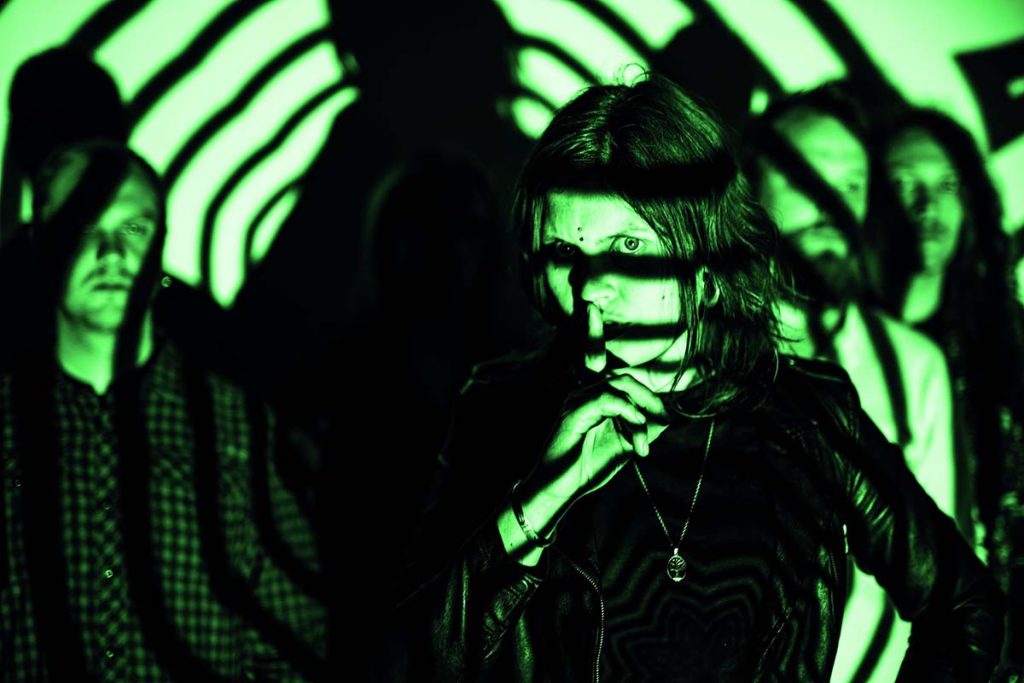 Also, in case you missed out on »Astral Sabbat« in 2013, we’ve got you covered. The original pressing sold out years ago, but we happened to come across a few boxes of cover-less LPs and decided to print more jackets. Green and splatter vinyl editions are now available for pre-order in our webstore and will start shipping as soon as the jackets arrive.