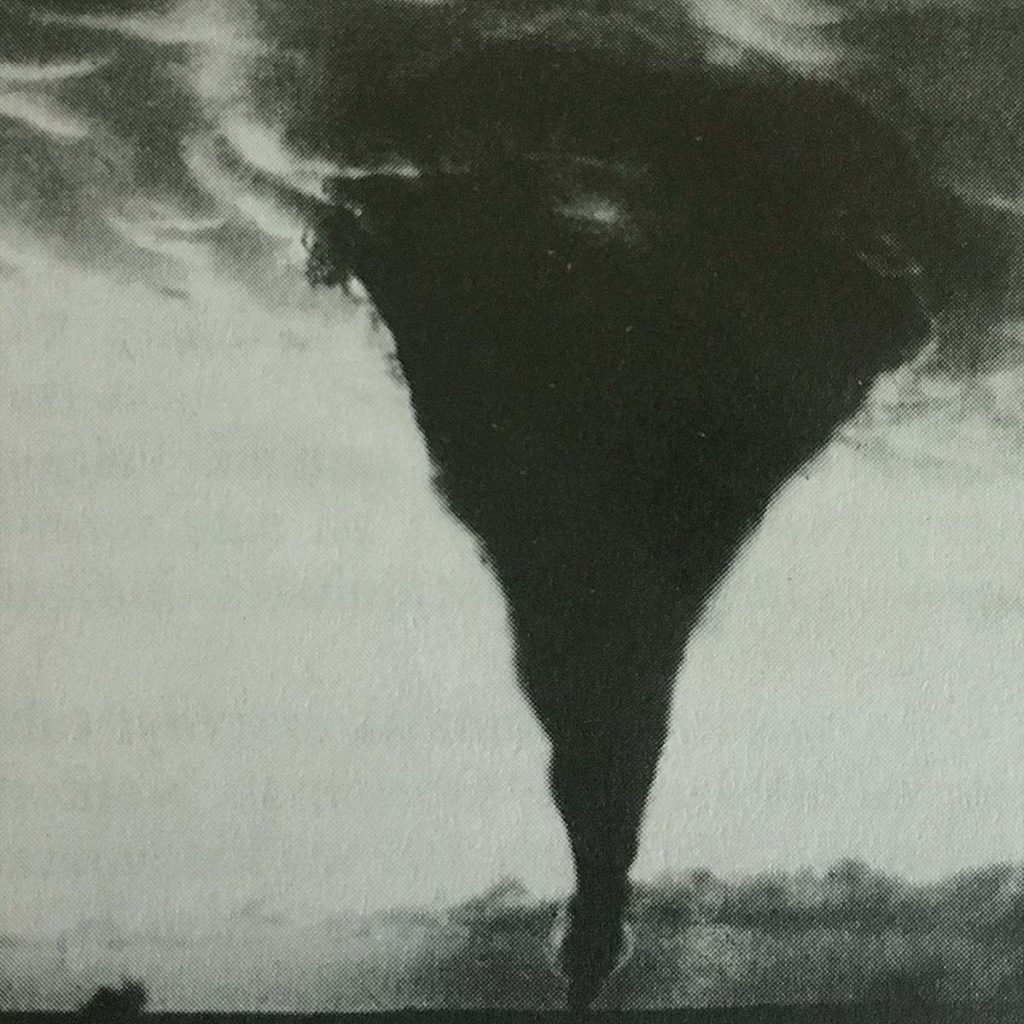 Finnish psychedelic rock band Jess And The Ancient Ones premiere an animated music video for the first single »Summer Tripping Man« taken from the forthcoming album, »Vertigo«, out on May 21st, 2021 via Svart Records.

Wrapped in a crude tornado-adorned old school sleeve, the album’s eight tracks bubble in a boiling cauldron of vintage pop culture influence and occult-tinged paranoia. Ranging from the softly fiery opening track »Burning Of The Velvet Fires« to the almost heavy metal -ish nihilistic banger »Born To Kill«, »Vertigo« is a spiraling journey of heavy Finnish psych rock at its finest.

The first single cut »Summer Tripping Man« is a heavy hitting prophecy of doom condensed into the classic three minute garage format, and it has already become a steady part of the band’s live set long before it was captured on tape. The single comes accompanied by an animated music video, created by Giuliano Di Girolamo. 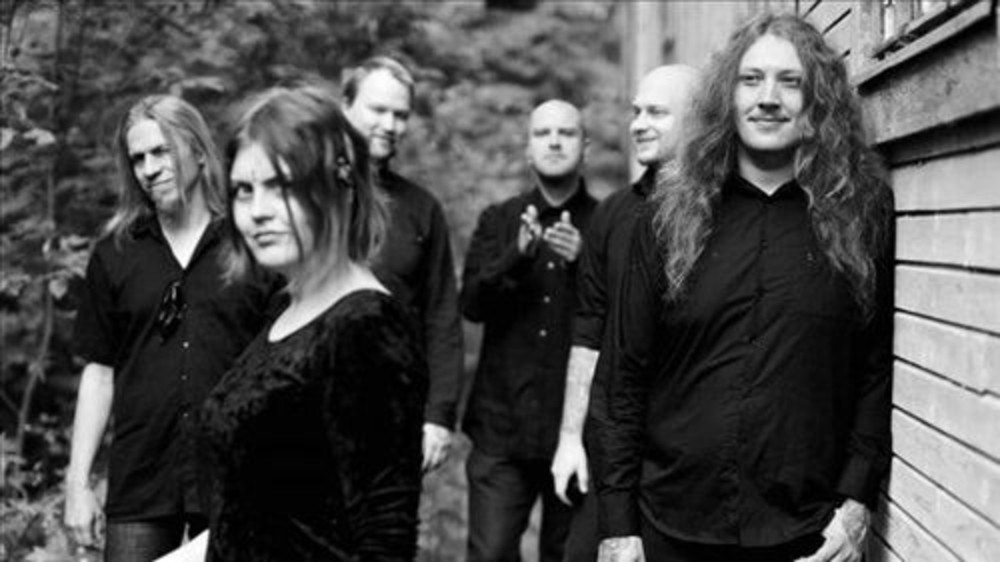 Jess And The Ancient Ones is a psychedelic rock band from Kuopio, Finland. The group was formed back in 2010 with the vocal talent Jess as their front woman. JATAO draws inspiration from pretty much everything that lies within the musical fields and beyond. Imagination is never to be censored when writing music, and one could say that’s the lifeblood of all art.

Starting out with a strong NWOBHM influence, as heard on their self-titled debut back in 2012, the band has slowly grown towards their own true identity. Nowadays one can find traces of surf, blues, folk, jazz, rock, and loads more in their exciting and smoky sound.

Expect the unexpected, and feed your minds.