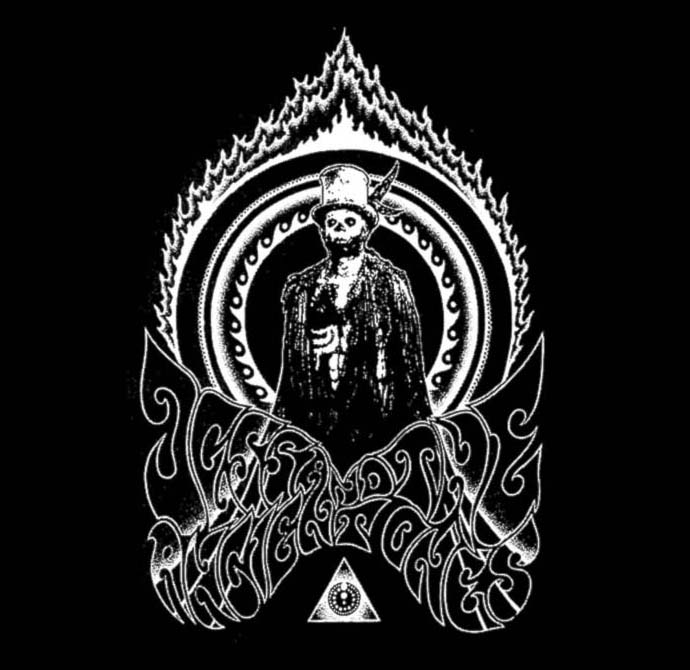 Jess And The Ancient Ones stream a brand new single »Love Zombi« taken from the upcoming album, »Vertigo«, out on May 21st, 2021 via Svart Records.

Says the band: “We have a new single to offer you. This is »Love Zombi«. Out now via all imaginable channels.
With organ-led swagger and a freak-beat to raise the dead and make them dance, »Love Zombi« is a graveyard smash. Main-man songwriter/guitarist Thomas Corpse describes it perfectly when he says ‘In this track one can maybe hear eerie echoes of funk lurking in the root. The feel of the middle part leans towards European old school horror movies’. »Love Zombi« is Jess And The Ancient Ones back to their creepy, catchy rocking best, live-wired and undead!”

The first single cut »Summer Tripping Man« is a heavy hitting prophecy of doom condensed into the classic three minute garage format, and it has already become a steady part of the band’s live set long before it was captured on tape. The single comes accompanied by an animated music video, created by Giuliano Di Girolamo. 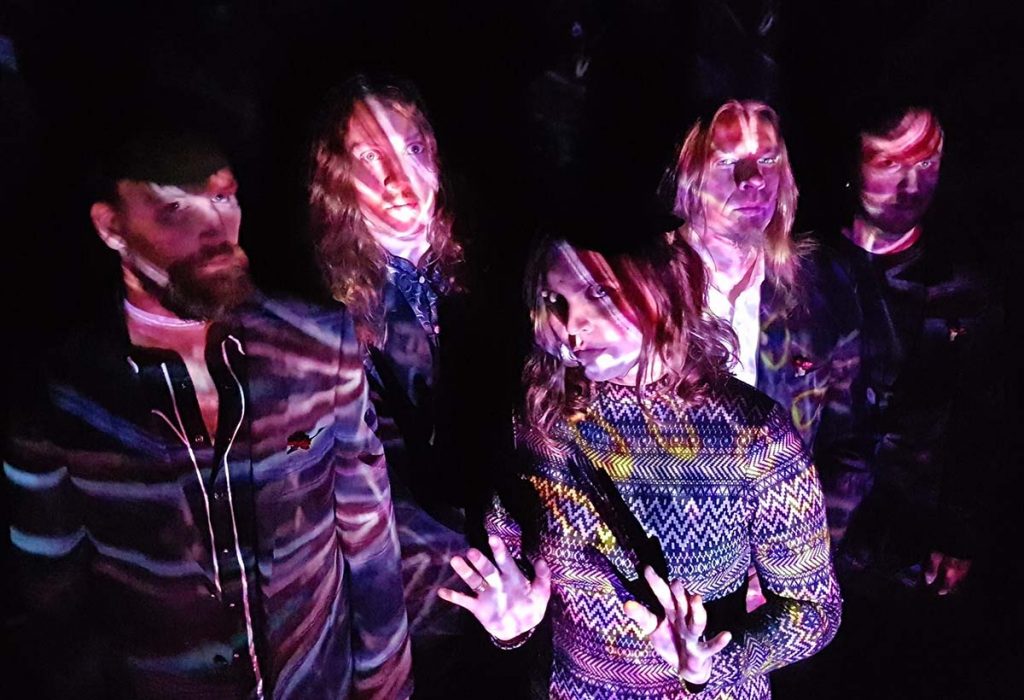