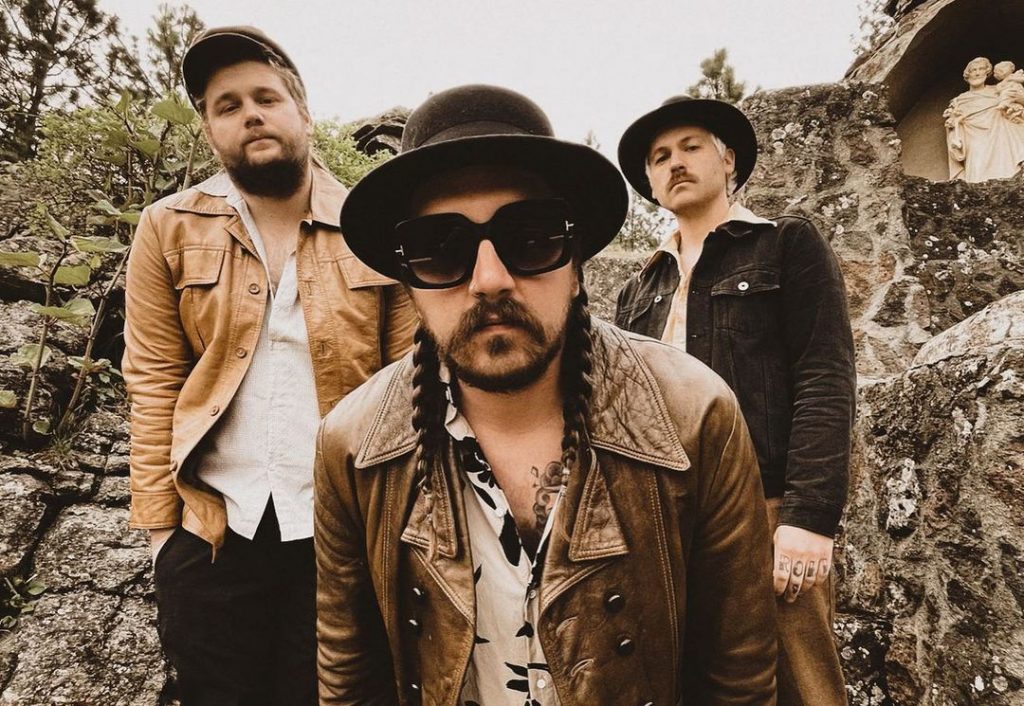 Says the band: “»Settle Me« is the last song we wrote for the album »Ultra«. The song rides the steady swampy flow of psychedelia while racing into a heavy, fuzzed turbulence.”

Here we go with a brand new track premiere. »Settle Me« is the second single taken from the Kadabra’s debut album »Ultra«. The release will see the light September 17th via Heavy Psych Sounds.

In 2020, a year wrecked with cultural dissent and a global pandemic, fellow musicians and long-time friends Garrett Zanol (Blackwater Prophet) and Ian Nelson decided to create a band that would pull influence from a few of their favorite musical acts. After retaining the talents of their favorite local drummer Chase Howard, the group got to work on writing an album that illustrates their current climate. 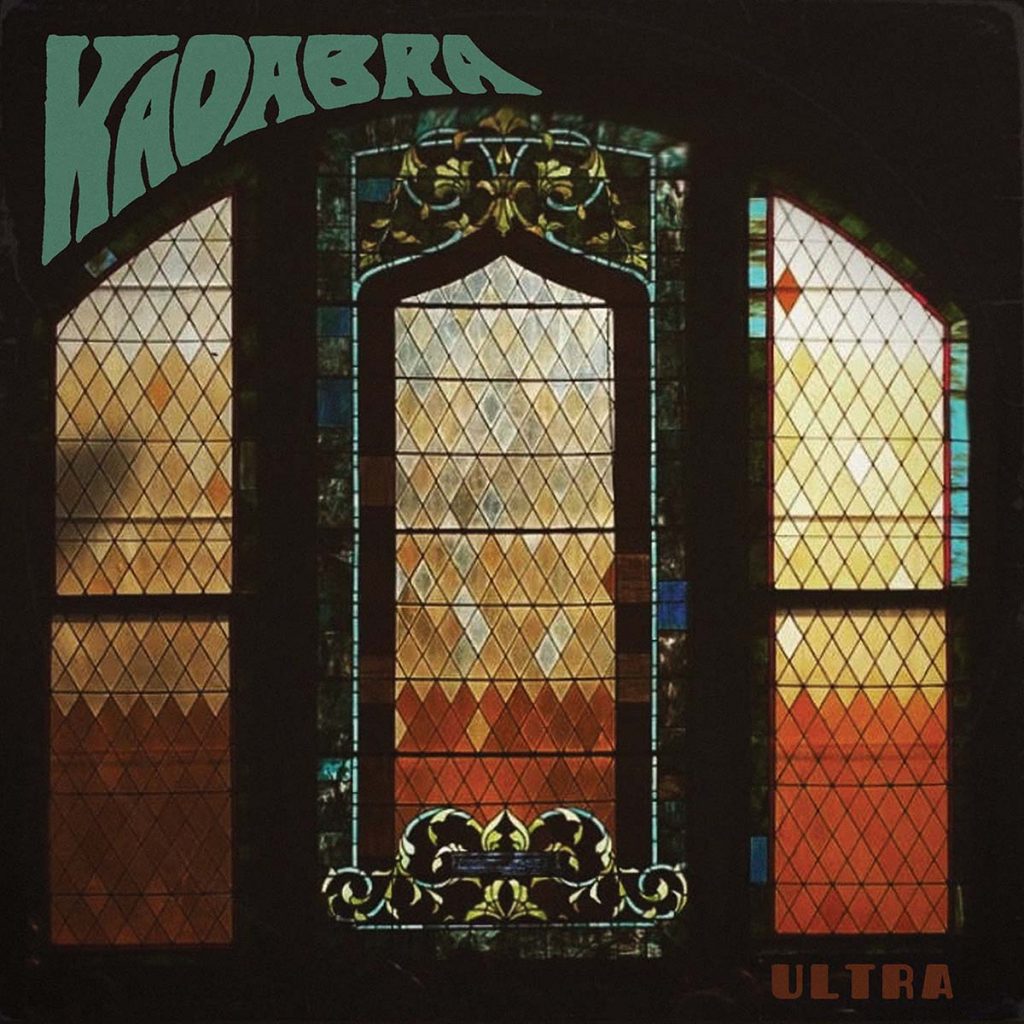 Kadabra from Spokane, Washington U.S., delivers the eerie psyche crawl of acts like Dead Meadow and the heavy fuzzed riff grime of Black Sabbath. In fall the of 2020, they tracked their debut album »Ultra« with Dawson Scholz, and it is set to release this fall on Heavy Psych Sounds Records.