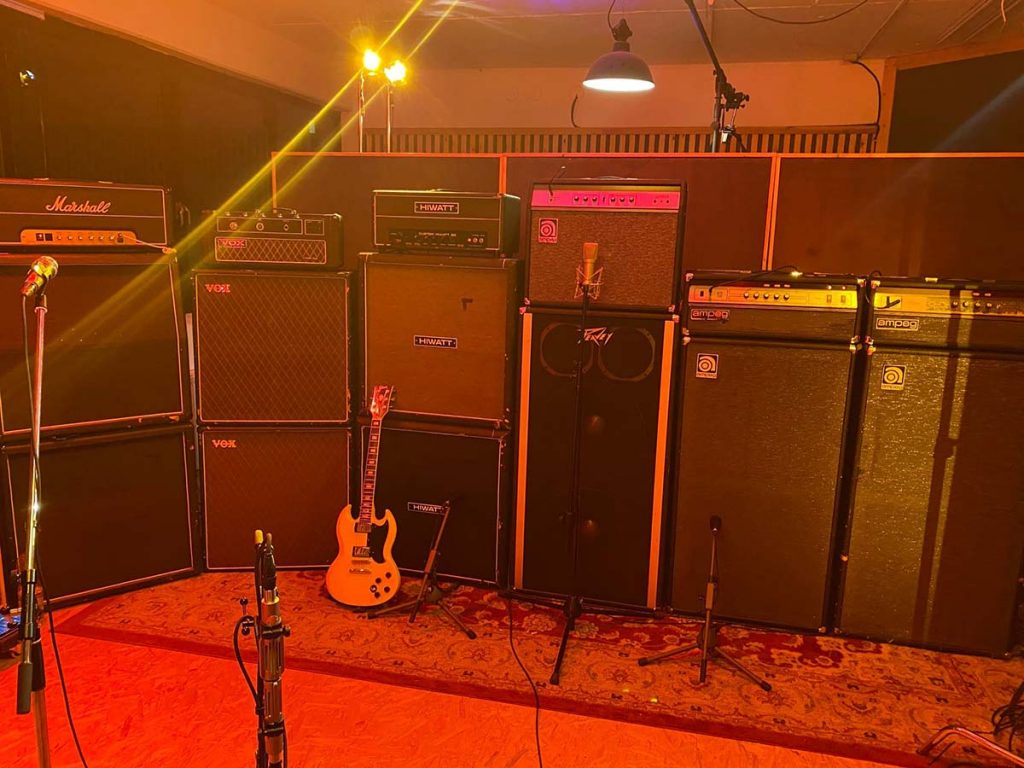 The band on their latest live session: “We didn’t want to celebrate Christmas all alone so we took some old amps from our storage and set them up. Everything’s cozy and loud for tomorrow’s live stream. We’re excited to be playing for you! As it’s our 10th anniversary year, we will play the first album in its entirety and some stuff of »Abra Kadavar« and »Berlin« that we haven’t played for a while… It’s going to be a trip!”

“It’s hard to believe this year is almost over and we’re hoping we will be able to play regular shows very soon again. Thanks for your support and have a great rest of the year!” they adds.