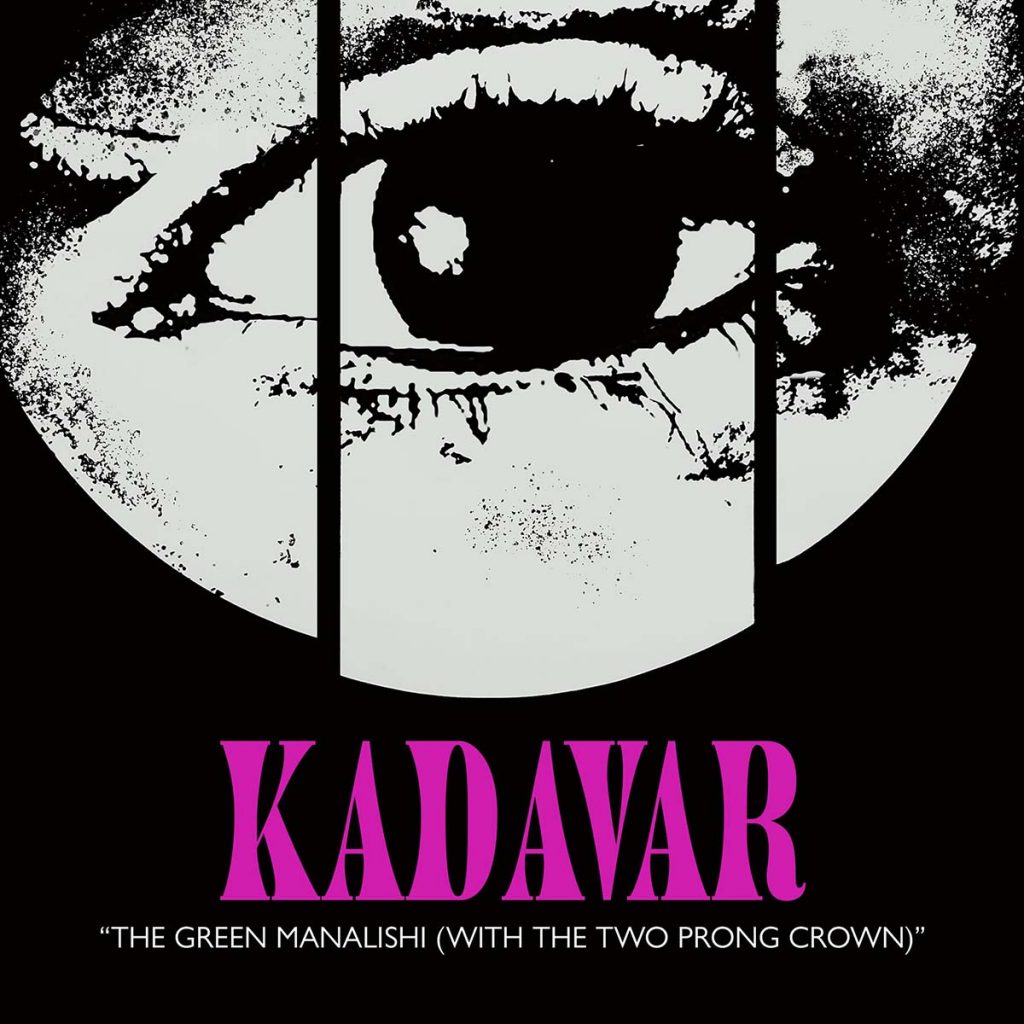 Kadavar have unveiled their version of Fleetwood Mac’s »The Green Manalishi (With The Two Prong Crown)« taken from the upcoming split 7″ single with Lucifer, which will be released on vinyl on March 19th, 2021 via Robotor Records and Riding Reaper Records.

The band comments: “Our brand new cover of »The Green Manalishi (With The Two Prong Crown)« is out on all digital platforms today! This is to honor and remember the great guitar player and songwriter Peter Green, who passed away on July 25, 2020. First released in 1970, it’s the last song Green contributed to Fleetwood Mac before leaving the band. This track has always struck a chord in us and Kadavar would be less without Peter Green. We hope you like it!”

Side B
B1. Kadavar – The Green Manalishi (With The Two Prong Crown) (Fleetwood Mac cover)