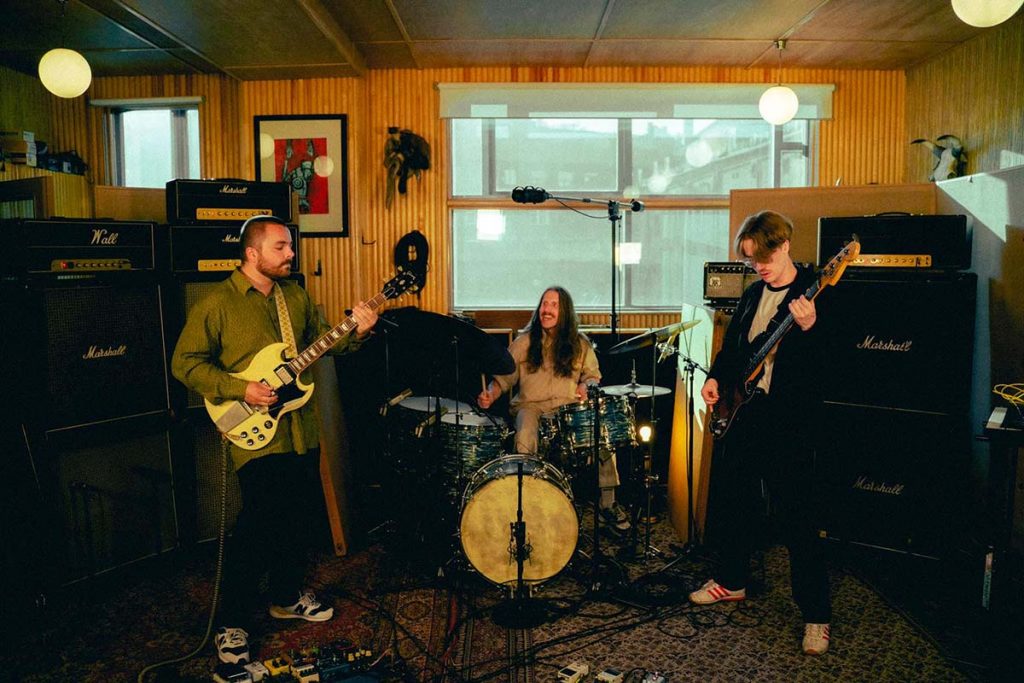 Instrumental stoner psych trio Kanaan have revealed the new video for their single »Bourdon«, taken from their brilliant new record »Earthbound«, to be released 12th November via Jansen Records.

Emerging from an ocean of fuzz like a Kyuss that went to jazz school, power trio Kanaan return with their fourth studio album in as many years. »Bourdon« is the first tantalising glimpse into this otherworldly band’s brilliant new opus. 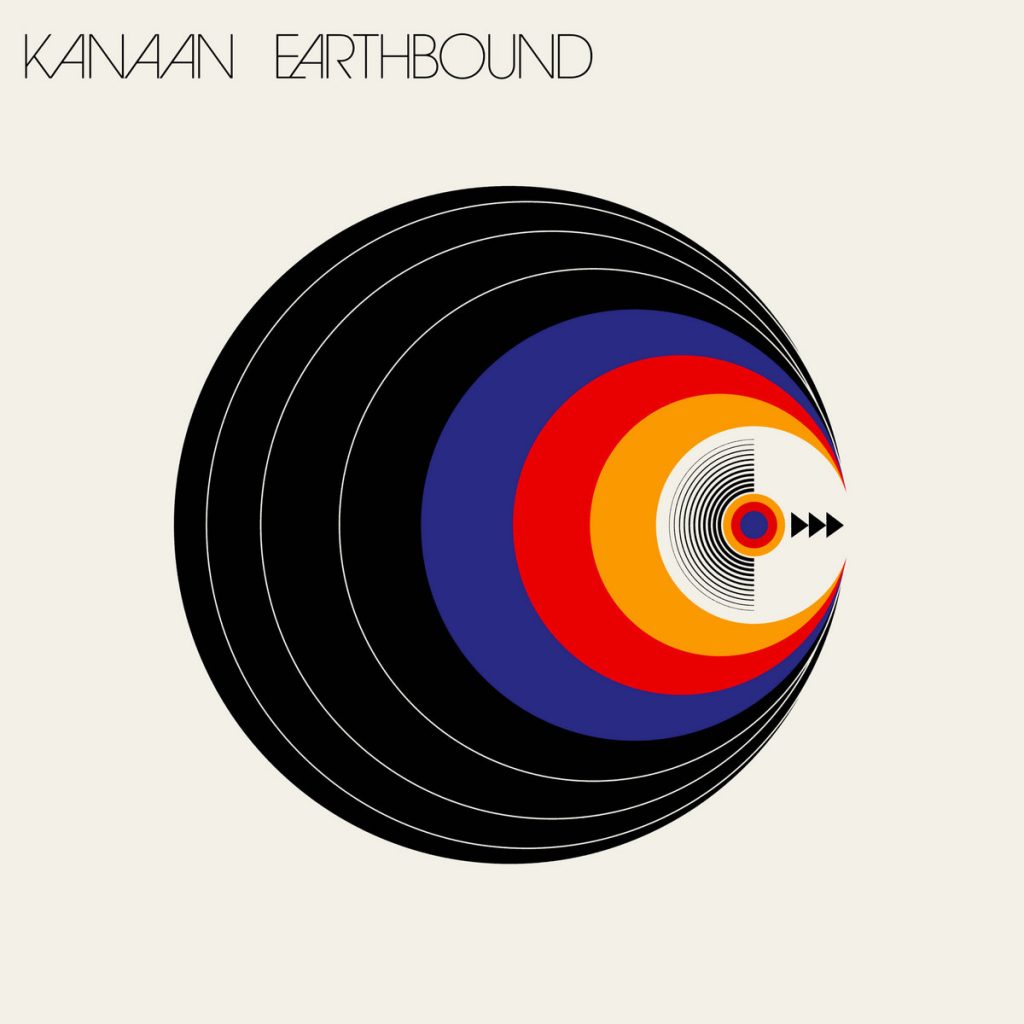