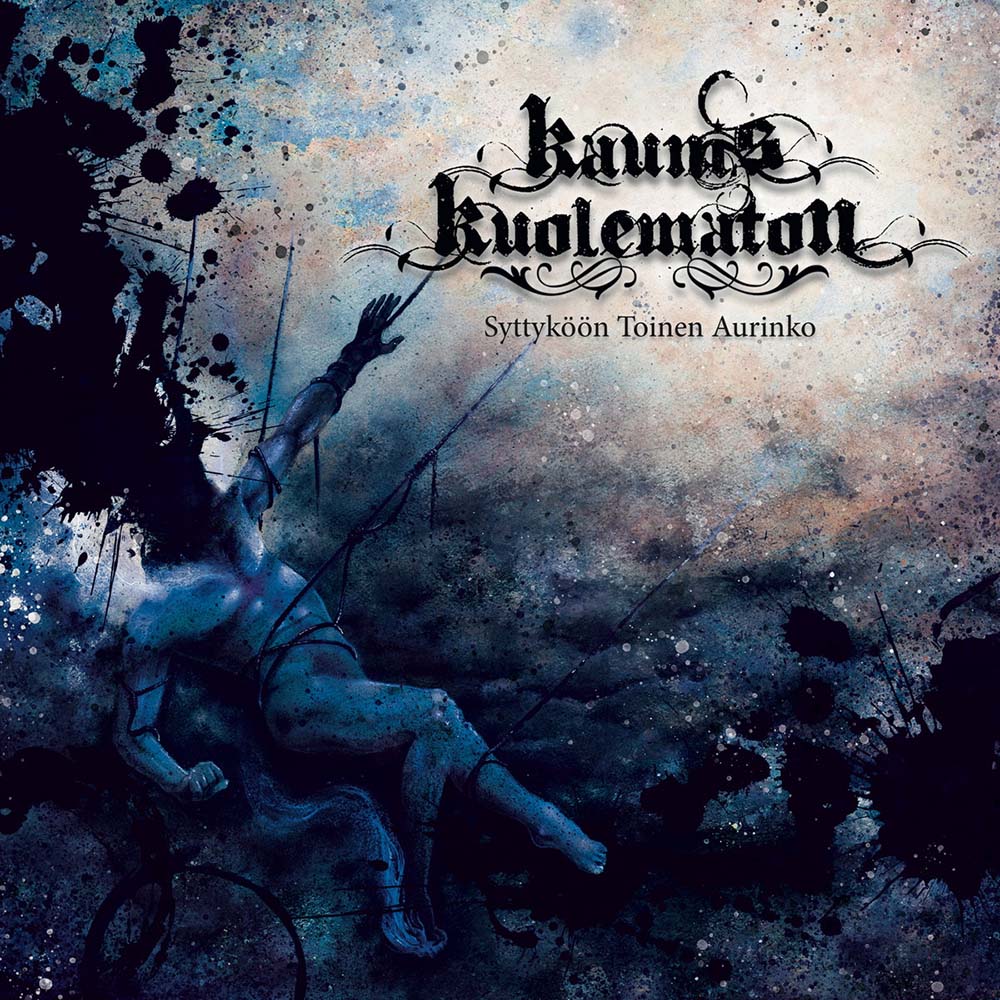 “Our second single »Hautajaiset« trundles with majestical melodies on earth breaking riffs all in five minutes. The song was composed by our guitarist early in the beginning when we started to record our third album. The funeral procession carries the coffin to the last place. Life in the form which we used to know it is ended. Earth takes back what’s borrowed for this short trip, to learn something valuable. The image of the mind is now transformed into music.” the band comments.

Melancholic doom masters Kaunis Kuolematon, who just recently inked a worldwide deal with powerhouse label Noble Demon, have released the second single from their upcoming, third album, which will be seeing the light of day on November 27th! 9 tracks of melancholic darkness, apocalyptic and destructive, melodies as uplifting as they are depressive – On their upcoming full length record, the band from Hamina, Finland, is taking the listener on an intense and dreamlike journey of top notch metal melancholy!

Kaunis Kuolematon already posted a music video for the track »Kylmä Maa«, the first single taking from the upcoming album.

Says the band: “A cold track about melancholy and crave for solitude. It needed to emphasize anxiety and melancholy not as dark and eternal state of being but as a possibility to see things as beautiful as anything is. A glimpse of light in the dark. To let go of intense haste.”

»Syttyköön Toinen Aurinko« will be coming out November 27th on Noble Demon and on the official landing – page you can already NOW give permission to have a release saved to your library or added to your playlist as soon as it is out. So no need to embark your calender anymore!