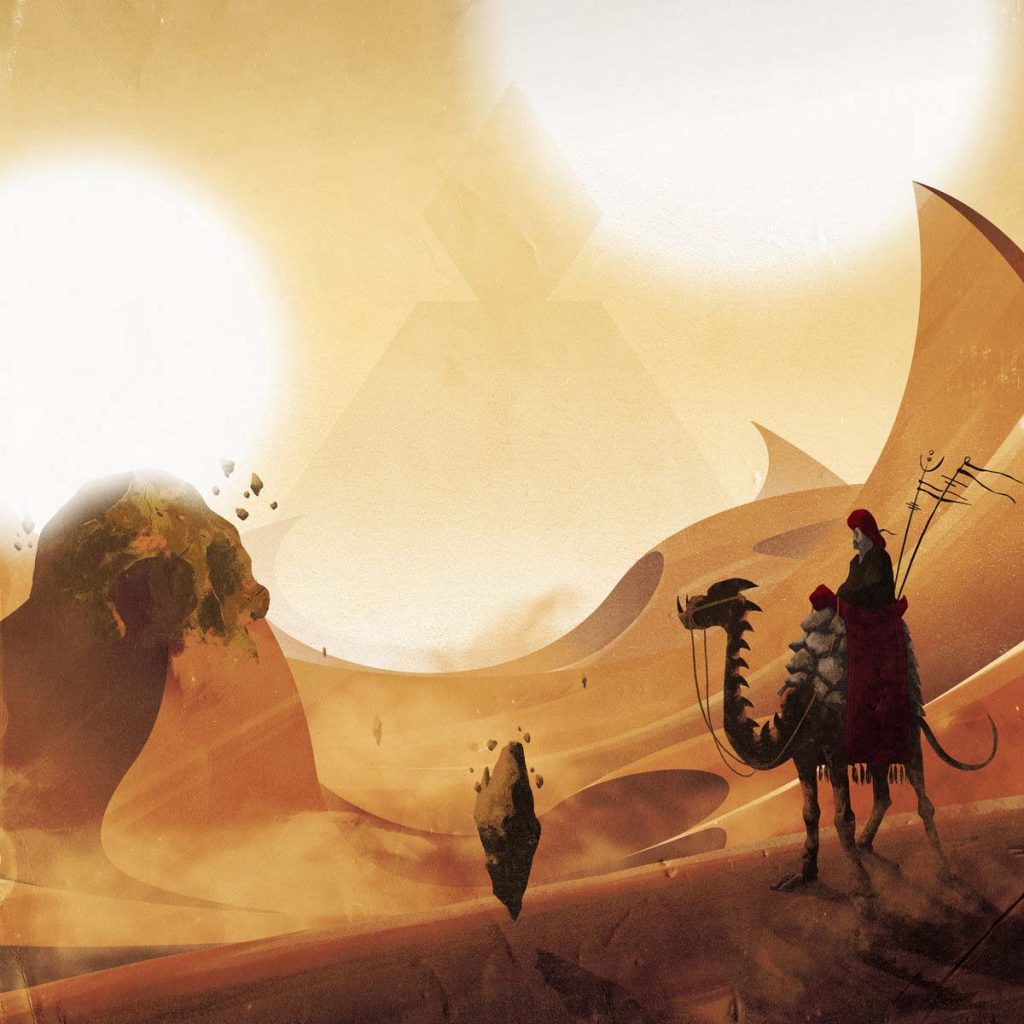 Milano, Italy based instrumental psychedelic rockers King Bong will reissue their 2017’s album »Sand ≈ Return« on January 30th, 2021 via Mandrone Records. This vinyl edition is limited to 100 copies and includes a printed poster.

King Bong was born in the year of VIII, the breed of one night of wild intercourse between the Universal Evil and the very principle of Life. An epic juggernaut, a wooly beast roaring with fierceness and longing for the peace of his adulterated mind. The only way to achieve rest is the Sacred Weed, raised with love by humans and bestowed in front of the fidgety beast by three distorted minds.

This work from the Italian outfit tells four stories that unfold in four different deserts around the world. The music is accompanied by the evocative artwork of Solo Macello, which will help listeners to fully immerse themselves in King Bong’s unusual soundscape.

Mandrone will release the previously sold-out record on January 30th, 2021. This vinyl reissue will limited to 100 copies and include a printed poster. 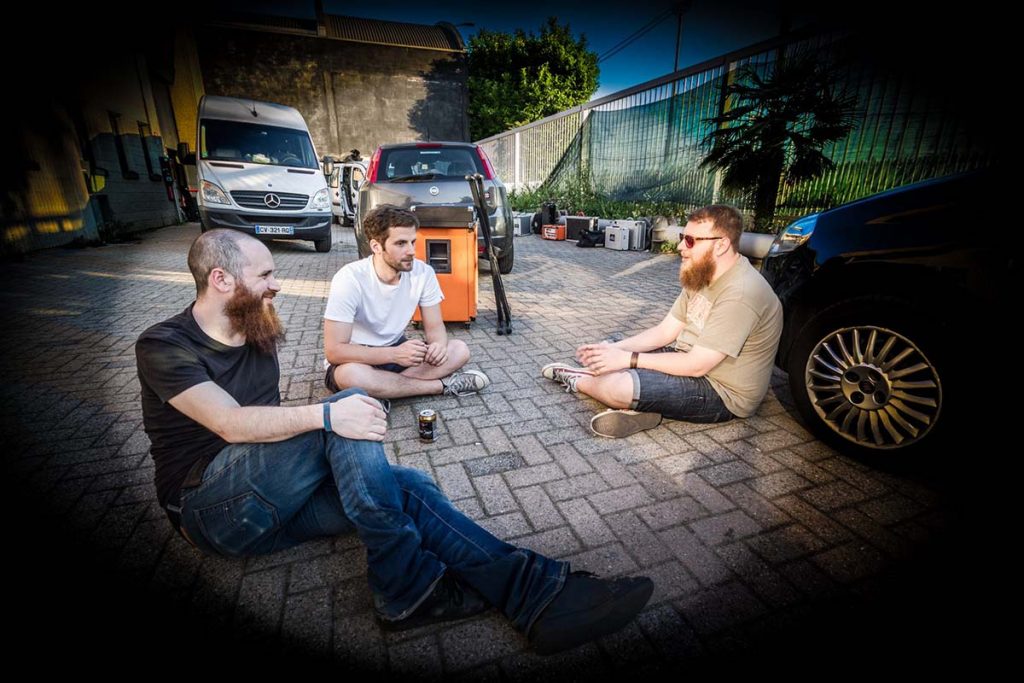