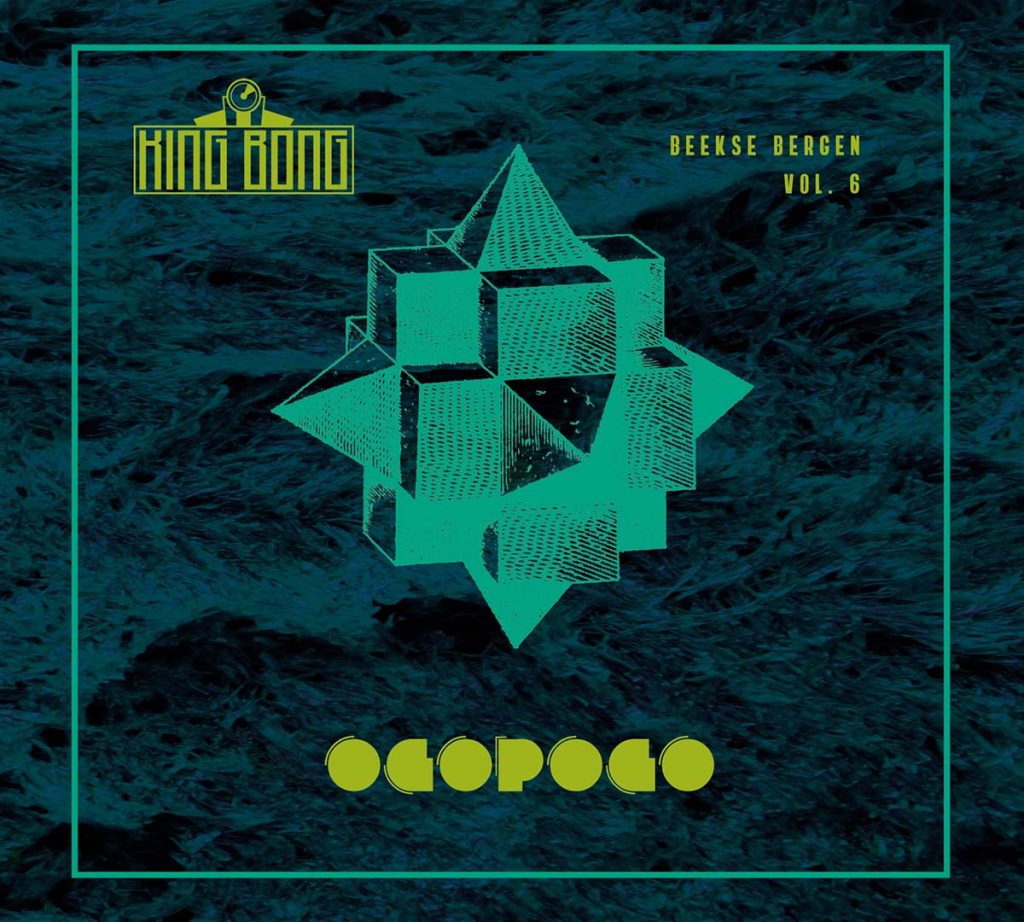 King Bong was born in the year of VIII, the breed of one night of wild intercourse between the universal evil and the very principle of life. An epic juggernaut, a wooly beast roaring with fierceness and longing for the peace of his adulterated mind. The only way to achieve rest is the sacred weed, raised with love by humans and bestowed in front of the fidgety beast by three distorted minds.

Italian psychedelic rock group King Bong is excited to announce the release of their epic album »OGOPOGO« through Mandrone Records on March 5th, 2021. An episode of the band’s fantastical Beekse Bergen saga, this four-hour recording takes listeners on a magical mystery tour in a fantastic land.

Mandrone Records says of this unique offering, “We are proud to help King Bong to release this epic episode of the Beekse Bergen saga, »OGOPOGO«. The first time we listened to it, it was a proper ritual: dimmed lights, closed eyes and their music brought us from London to Milan. Our mind ended up in the studio with the band playing.

We already knew how big are the landscapes the trio is able to paint with their instruments, but Chris’ additional guitars and Rosarita Crisafi’s saxophone brought everything to a higher level. We merged with the music. 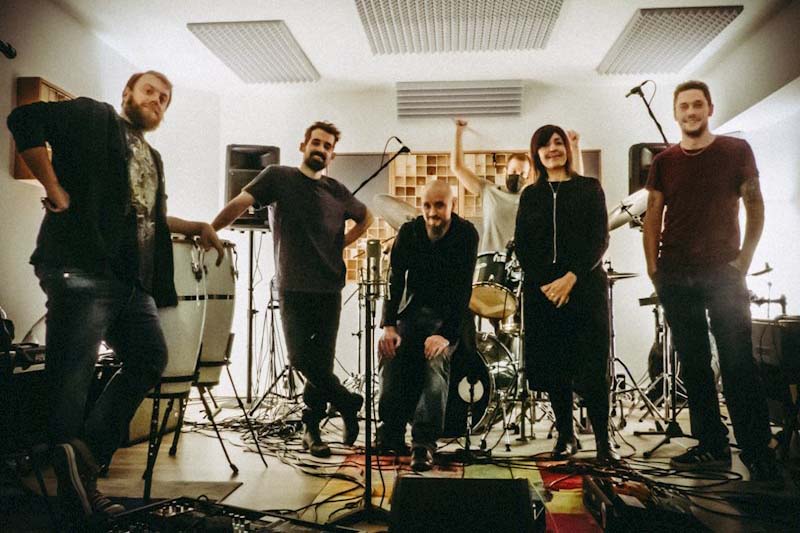 »OGOPOGO« will be released on the 5th of March as a digital download and in a Limited Edition of 50 box set of 4 CDs. Each box set is patiently crafted by the talented hands of Alberto, Andrea and Teo, who are now manufacturing this pure expression of DIY philosophy. (So even if they can’t jam because of the lockdown, they are working together as a team).

The box set will be available on the band’s Bandcamp and on Mandrone Records Store as a special edition, which will include a printed map of the Beekse Bergen land.

It’s so cool to have these guys in Mandrone.”