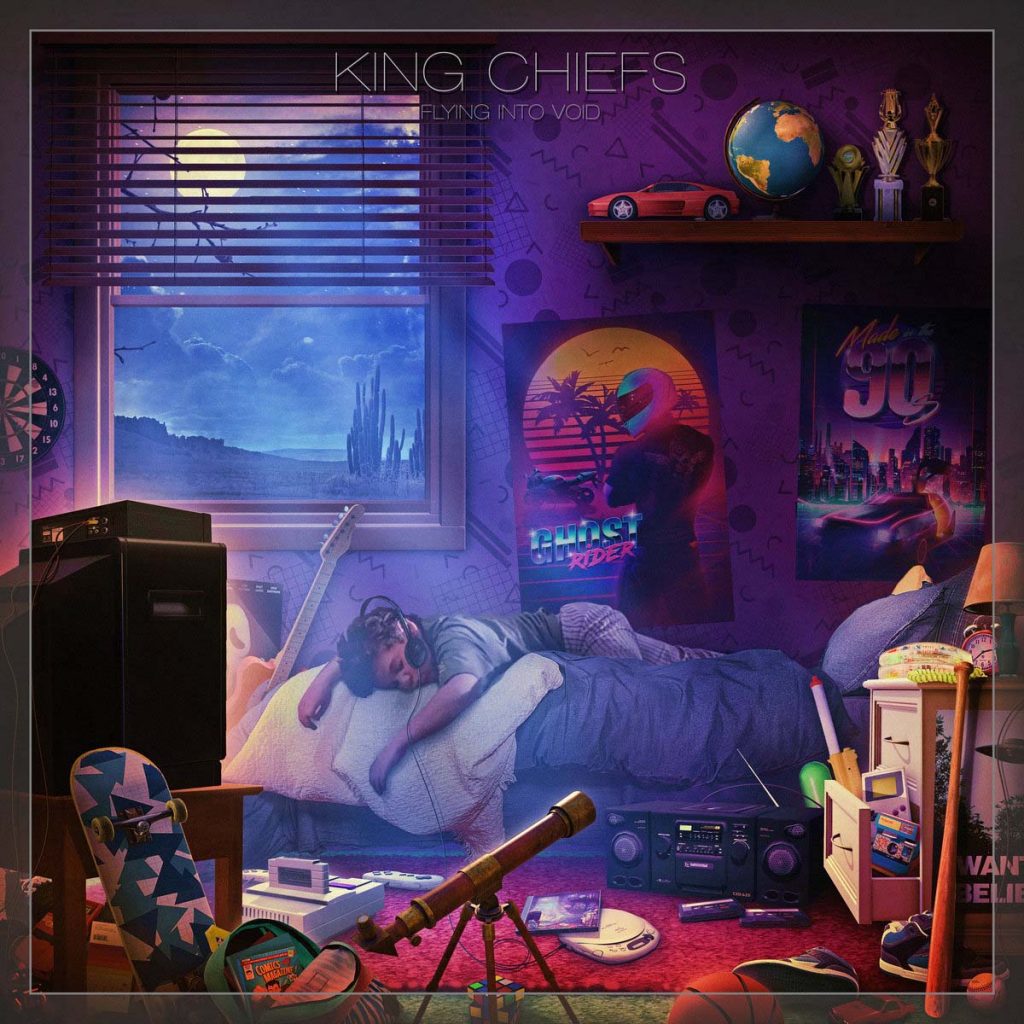 Any journey begins with a single, small step and as such, the newly renamed King Chiefs’ journey began as a compact but powerful two-piece band in the Phoenix, Arizona area in 2012.

Originally known as simply Chiefs, they play that type of blazing desert rock that can only be forged under the harsh gaze of the Sonoran sun.

After releasing a couple early demos and playing numerous show around the Phoenix valley, the band expended it’s reach with a series of small regional tours that eventually led to the band relocating to California.

Shortly after settling down in San Diego, the band self-released a four song demo titled Buffalo Roam, which found them embarking on numerous tours around the Southwest and West Coast.