King Dude has released a collection of previously unreleased songs, B-sides, demos and covers, »Beware Of Darkness«, out on August 20th, 2021 via Bandcamp.

King Dude comments: “I wanted to compile some of the covers I’ve done over the years in one place along with some other songs that haven’t got a proper release yet. I hope y’all enjoy these songs as much as I did recording them!”

In a time when American folk music has lost touch with its bloody roots, King Dude seeks to illuminate the darkness with sex, death, love, insanity, and Lucifer’s light. Since 2006, his devotional rock ‘n’ roll has been both the medium and the message; his throaty baritone and devilishly visceral songwriting the tools he wields to ignite the fiery spirit of revelation in all who encounter him.

Thanks to past releases on Dais, Avant!, Bathetic, Clan Destine, and Ván Records, a number of high-profile festival appearances, and a relentless tour schedule-often alongside the likes of Ghost and Earth-the silver-tongued singer/songwriter has found an ever-expanding global audience with whom to share his prophetic vision of hope and salvation: a willing congregation whose raised voices and stomping feet reliably turn his shows into Luciferian tent revivals. 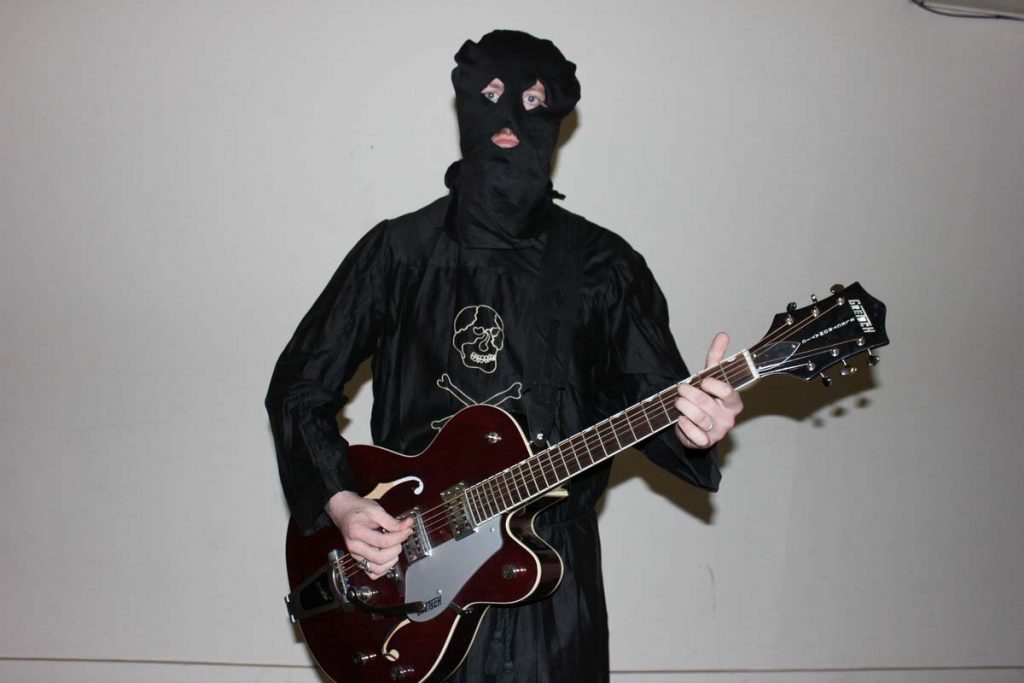 King Dude is a blue-eyed Mephistopheles with an acoustic guitar; he dresses like Johnny Cash and sings like he cut in line in front of Robert Johnson at the crossroads. His voice can shift from haunting and vulnerable to thunderous near-Biblical fury in the space of a breath, marrying the sacred to the profane with pomp, circumstance, and a curled lip. He sings about death the way he sings about fucking. With inspiration torn from country, blues, Americana, and British folk (and a background in heavy metal), King Dude’s raw, hypnotic hymns channel the past while staring straight ahead into a revelatory future.