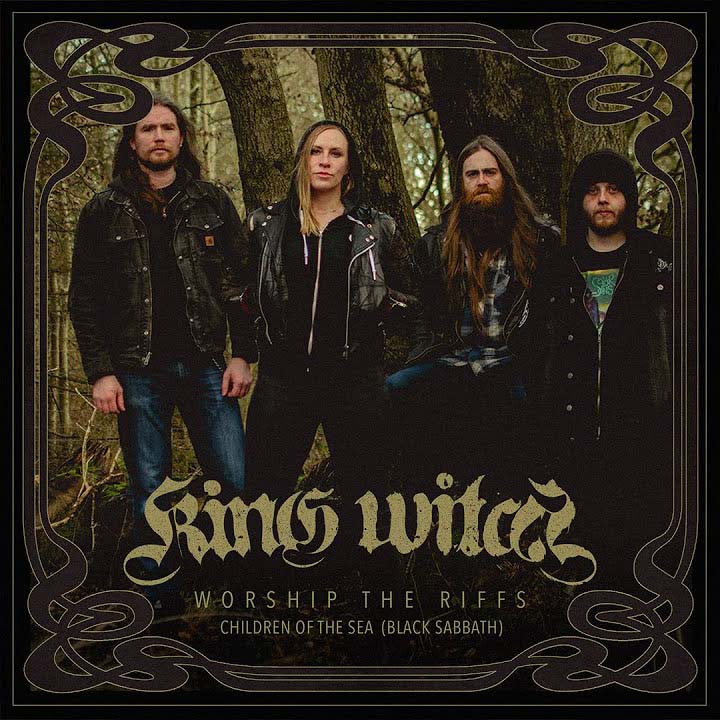 Edinburgh, Scotland based heavy/doom metal quartet King Witch share a music video for their cover of Black Sabbath classic »Children Of The Sea«.

The band comments: “Black Sabbath’s »Children Of The Sea« is the first track in our forthcoming two part digital covers EP »Worship The Riffs« which we recorded in December 2020 during lockdown.

We are all huge fans of Black Sabbath and this song is just so epic. It was a great way for us as a band to connect and have a bit of fun during lockdown. We very much hope we do it justice and we hope you enjoy it. Keep it heavy – keep it loud!”

Formed in late 2015 in a dark cavern beneath the streets of old Edinburgh, a lead-heavy brew of old school metal and the meatiest of 70’s classic rock emerges in the form of King Witch. 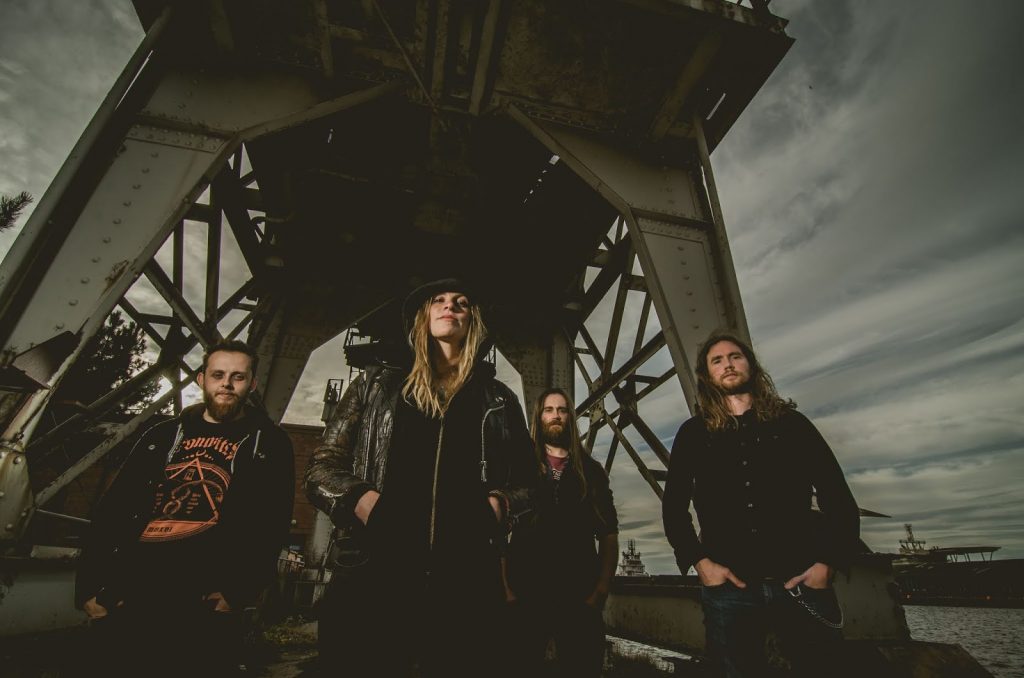