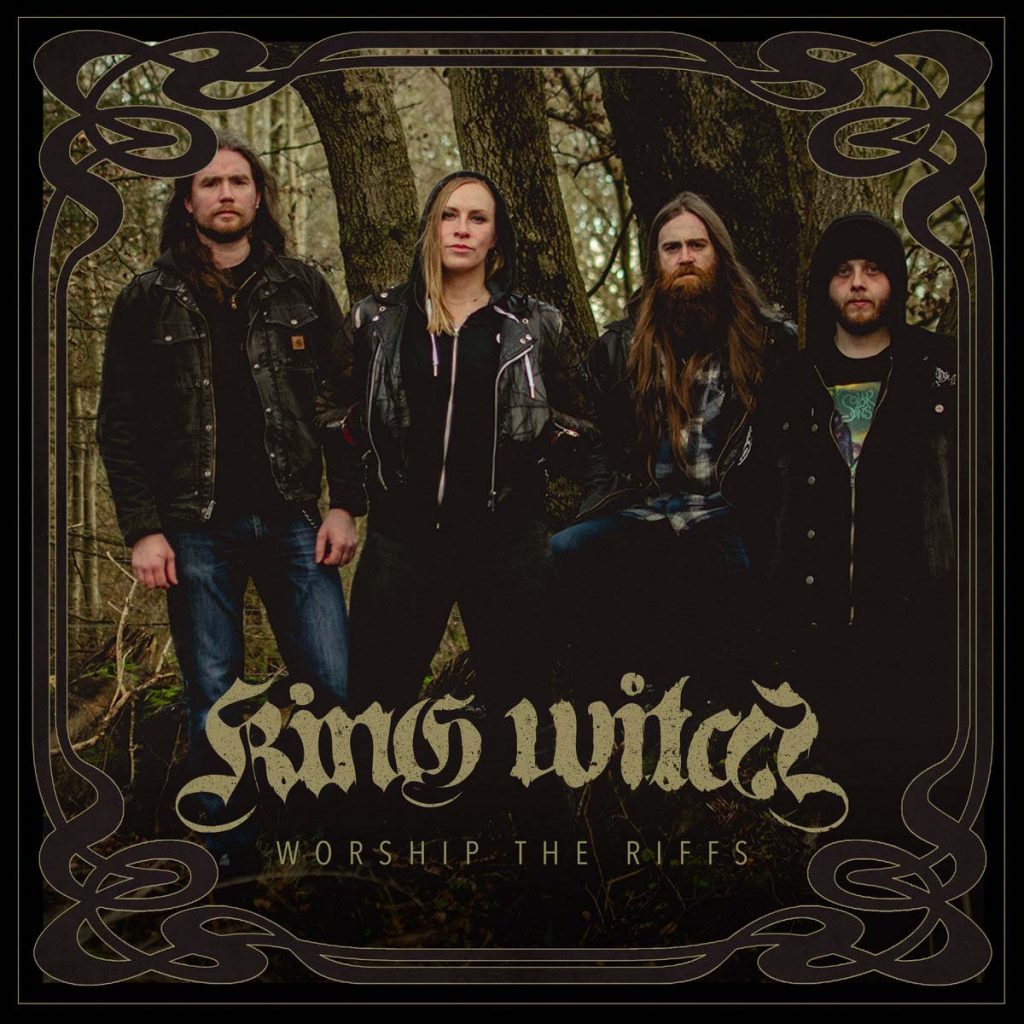 Says the band: “Like so many other bands during the COVID lockdowns, we were unable to get together and play in the same room. Covering both of these well loved tracks was a great way for us as a band to connect, albeit remotely and have a bit of fun during lockdown. We very much hope we do them justice and we hope you enjoy.”

Tracklist:
01. Children Of The Sea (Black Sabbath cover)
02. The Thing That Should Not Be (Metallica cover)

Formed in early 2015 in a dark cavern beneath the streets of old Edinburgh, a lead-heavy brew of old school Doom Metal and the meatiest of 70’s classic rock emerges in the form of King Witch. 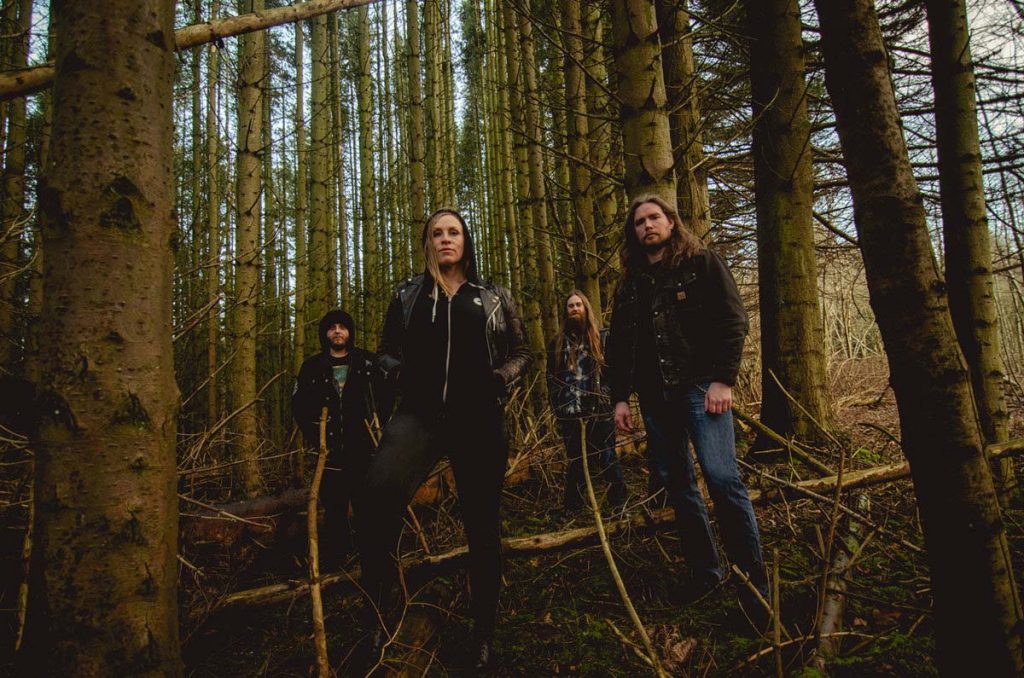