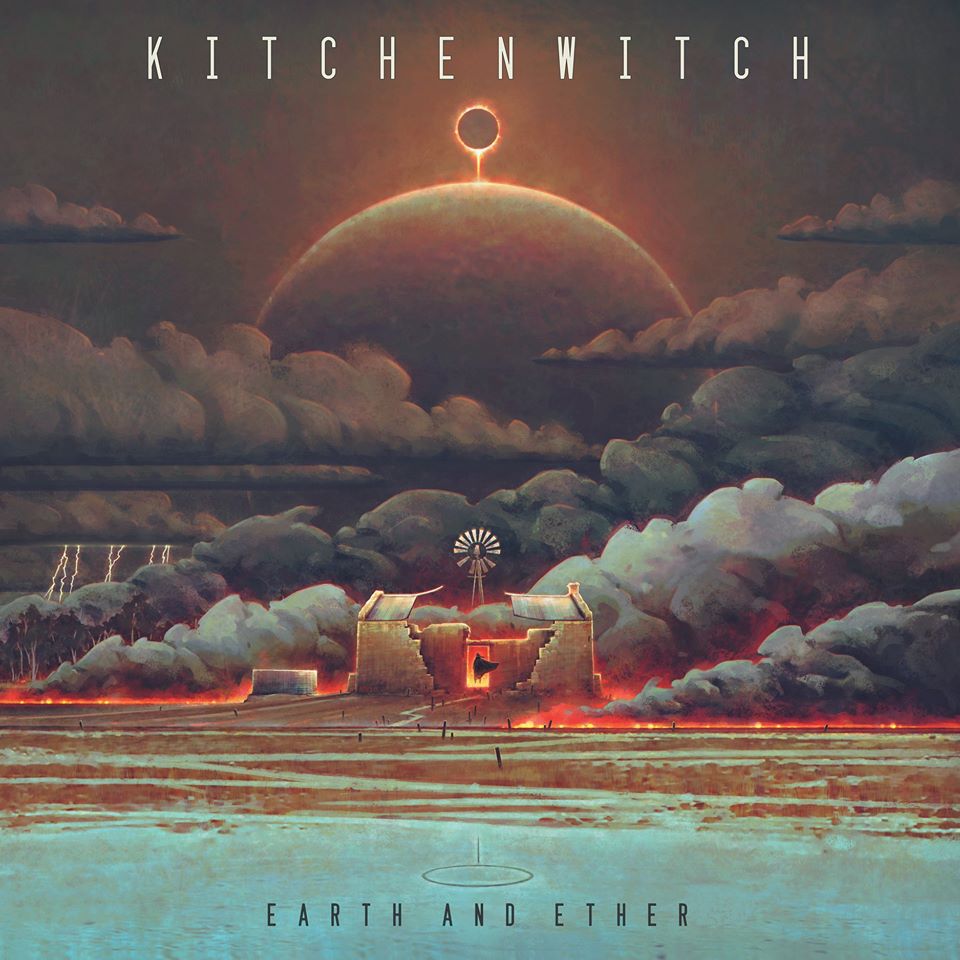 Adelaide, South Australia based desert rockers Kitchen Witch announce their new studio album, titled »Earth And Ether«, which will be out on August 21st. The cover art is done by illustrator and concept designer Nic Ames from ArtStation. Pre-order the album at their Bandcamp.

Kitchen Witch are back with their second full-length release, »Earth And Ether«! The path to the dark side continues with seven epic tracks showcasing their heavier rock, metal and blues roots, all wrapped up in a tasty groove.