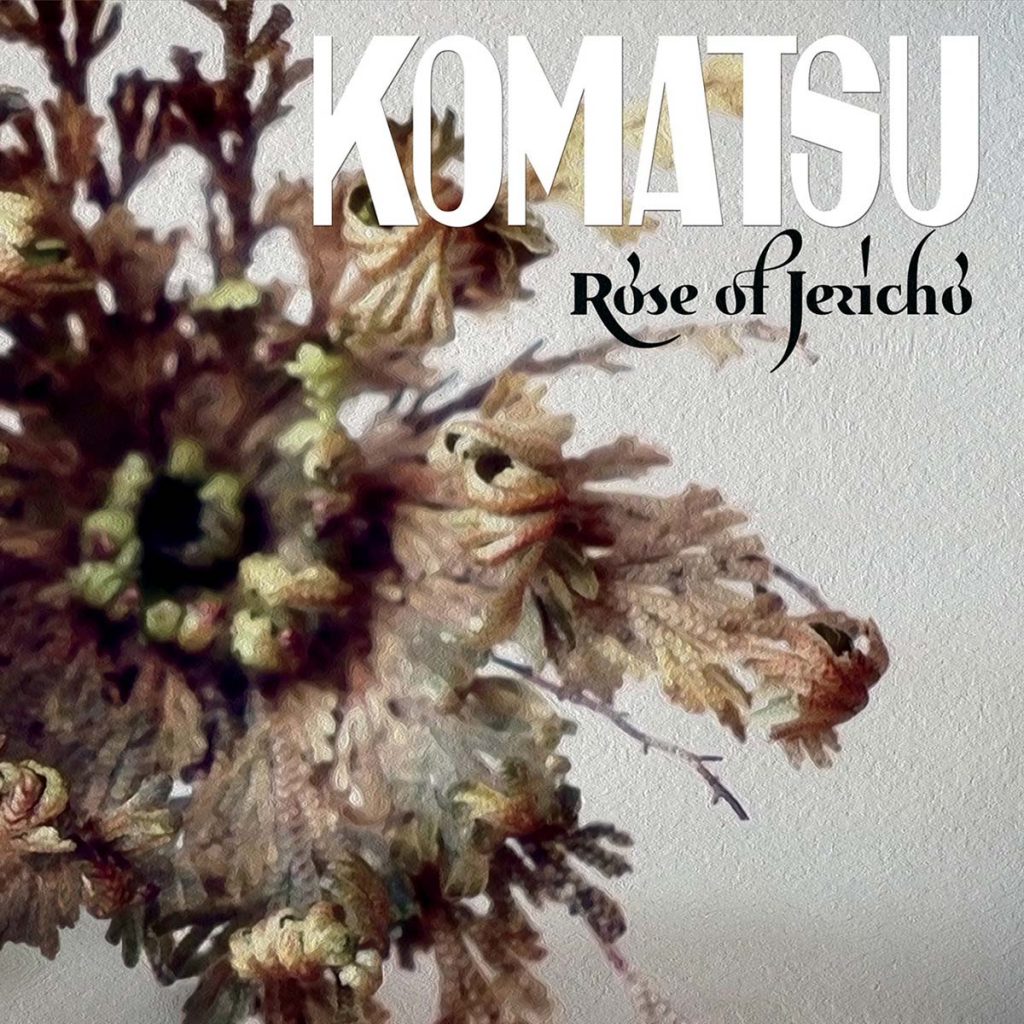 Komatsu’s powers of mass construction resurrected a rare desert flower in their fourth album »Rose Of Jericho«. Light meets heavy and desolation meets beauty in the 9 powerful songs that make up this album.

»Rose Of Jericho« combines a lyrical depth that resonates the current (political) rabbitholes with dark, groovy, warm riffs supporting rugged vocals. The sound of the album is a real mixture between stoner and metal, but with melodic and choral vocal lines. Change of tempo and rhythm, make the listener glue to the speakers until the last note of the album.

Komatsu is Mo Truijens (vocals/guitar), Mathijs Bodt (guitar), Martijn Mansvelders (bass) and Jos Roosen (drums). »Rose Of Jericho« is recorded and mixed at Studio Iglesias, Eindhoven by Peter van Elderen (Peter Pan Speedrock) and mastered by Pieter Kloos at the Void Studio, Eindhoven. »Rose Of Jericho« will burn the ears of the beholder. 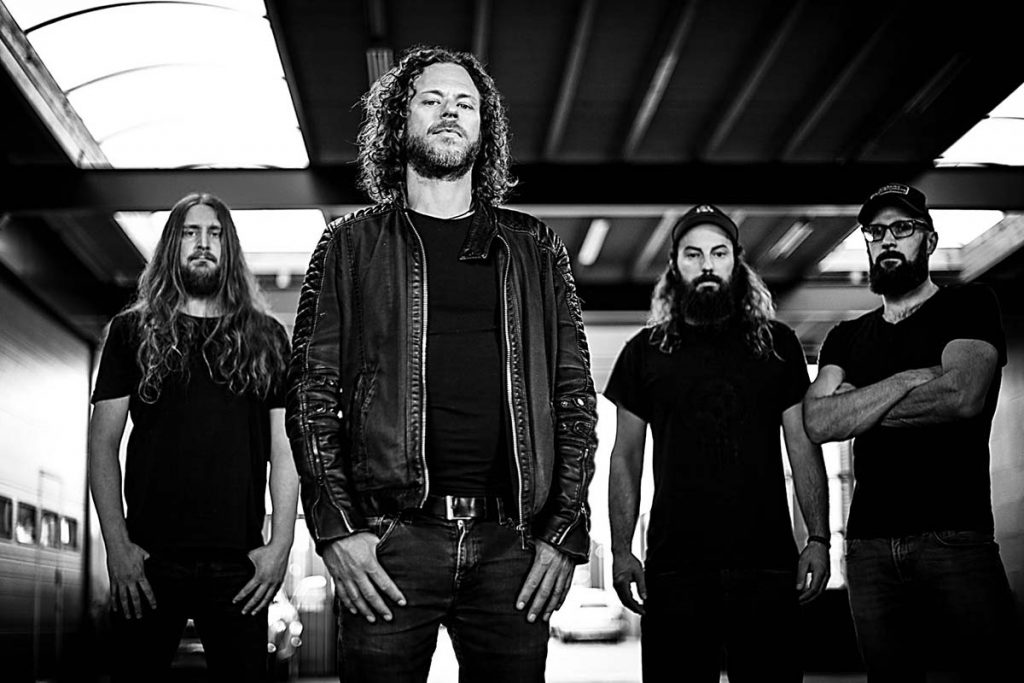