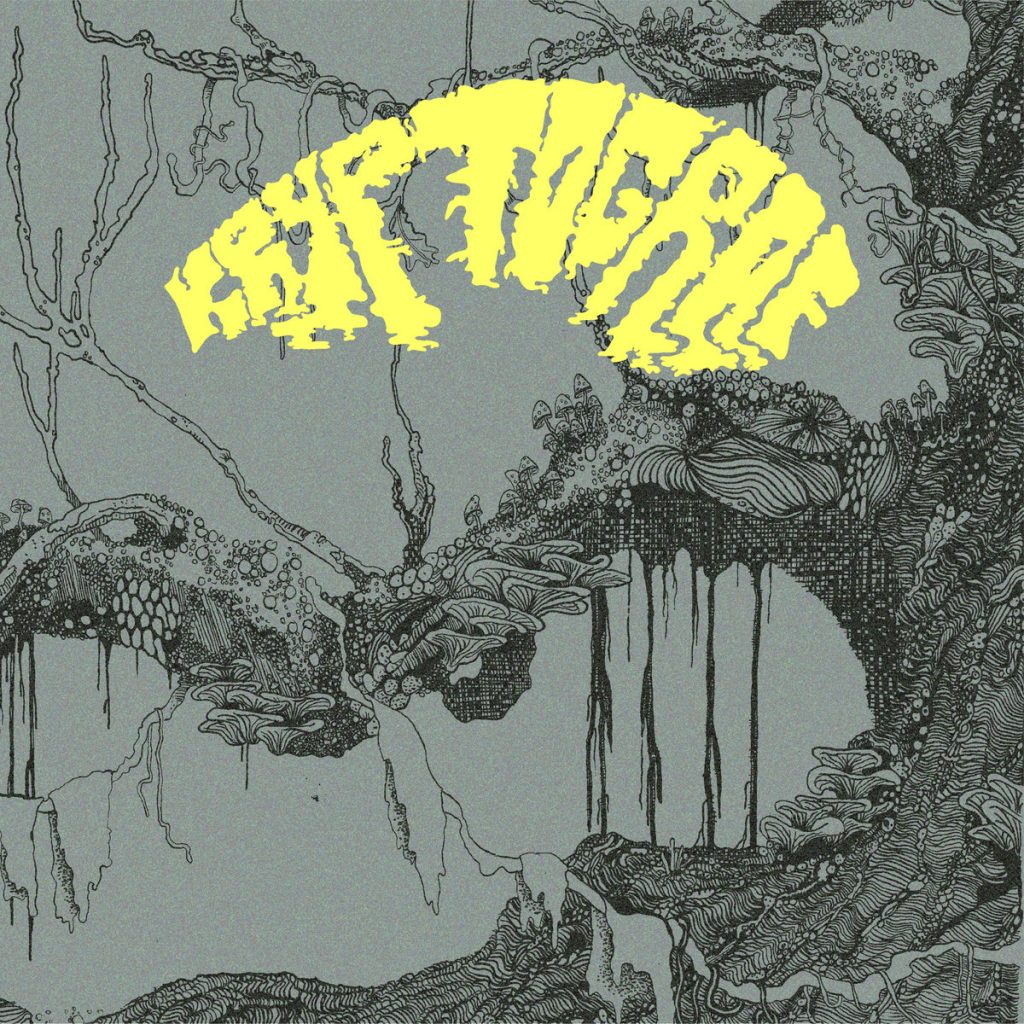 Inspired by the heavy sound of the late 60’s, the four old souls in Kryptograf will hex you with their tripple vocal attack, destructive riffs and inventive songwriting. For fans of Black Sabbath, Pentagram, Witchcraft, Uncle Acid & The Deadbeats, Motorpsycho.