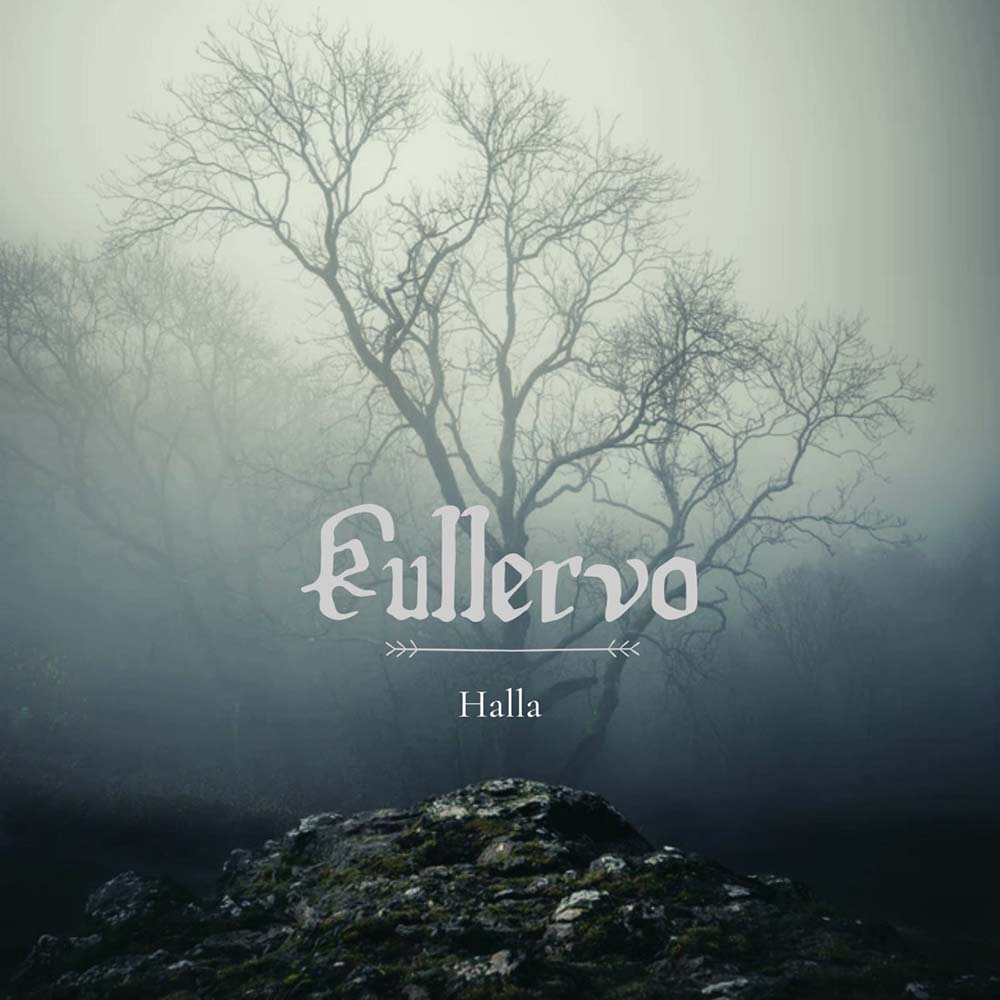 All music is written, produced, recorded & played by V.Rahijärvi.

After setting up his first metal band back in 1993 or so, V.Rahijärvi has taken part in several bands and musical projects to date. During teenage years it all started with black metal and was later refined into different forms of death metal acts.

Now, fast-forwarding to a present day, Rahijärvi has started a new fresh project – this time on his own for a change. It’s kind of hard to figure out the precise founding date of Kullervo, because this idea has matured slowly for quite some time in the brains of its creator. But it might be considered as somewhere in 2019 when the first songs of debut album »Trails Of Melancholy« was seen daylight. Maybe this is accurate enough..?

While thinking of the name for the new band, Rahijärvi wanted to come up with a somewhat unorthodox title and dodge some of the most generic options at the same time. »Kullervo« is known as a tragic figure from the Finnish national epic called »Kalevala«. Kullervo is a man who grew up as an orphan, after his whole family was killed by the tribe of Untamo. After eventful life of suffering and torment, Kullervo commits suicide by throwing himself on his own sword. All in all, a very fascinating story and worth reading if you ever get the chance.

It was pretty clear from the beginning that this project will be rolling solely instrumental, without any vocals whatsoever. Like a raindrop slithering down the window, Rahijärvi wanted to let the grieving melodies carry the songs and let them grow as a whole. There is a certain beauty in quiet despair and anxiety and that’s something Kullervo tries to capture with music.