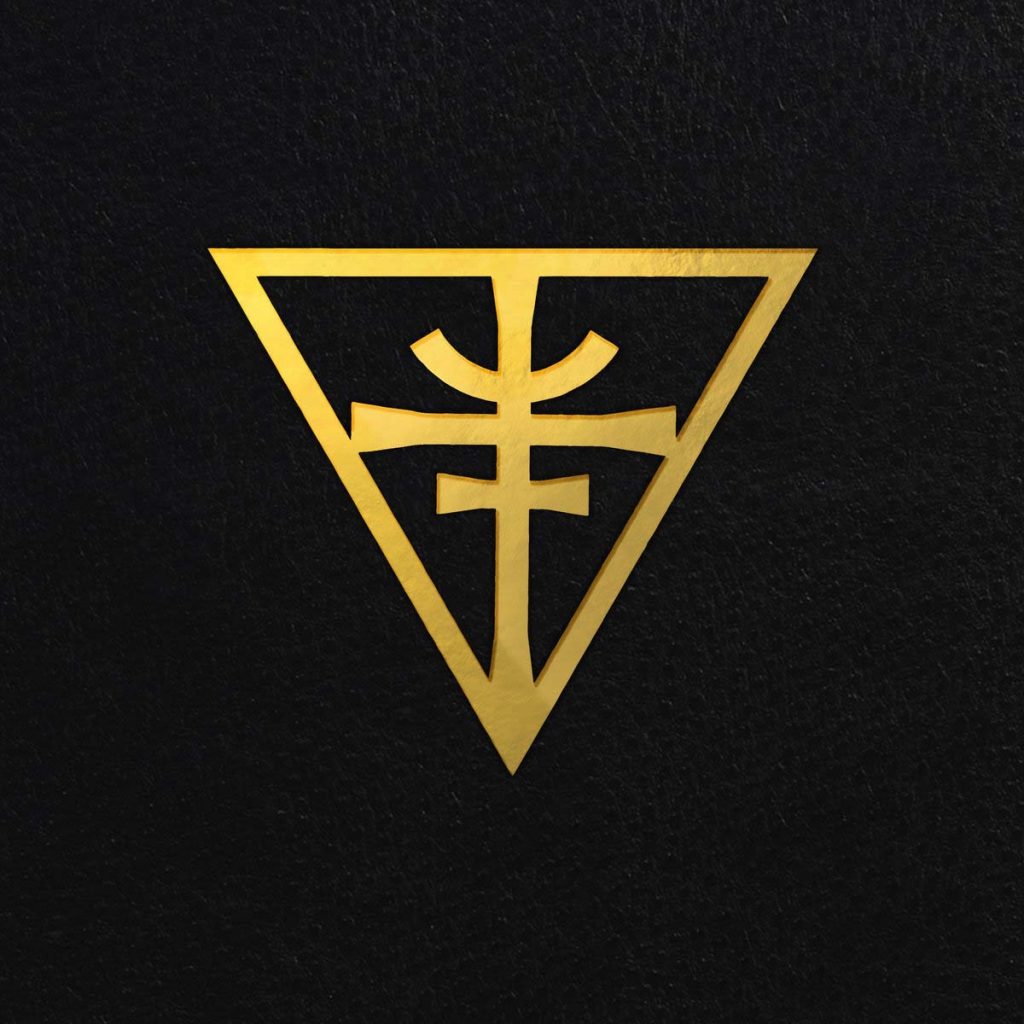 Kult Of The Wizard is a collection of human beings that set forth to bring different forms of Mother Nature to light. In each form a wizard presents itself and reigns down with all their force. Shaking mountains and bringing oceans to unrest, Kult Of The Wizard carves a path of destruction and life in hopes to bring favor to the powers divine.

Spit forth from the bowels of earth, Kult Of The Wizard erupted in early 2013 in its first form and was captured as »The Red Wizard«. Written and recorded in a week, it’s a collection of songs about the burning destruction of man’s less than desirable habits. Less than a year later another form surfaced from the watery black depths and »The Blue Wizard« brought destruction to the shores. Carrying with its waves of monsters and ominous abode, »The Blue Wizard« explored the realm of space as it relates to a crushing watery grave. In 2015, the third form arrived, »The White Wizard«. Crafted with care and purity the EP explores the tender subject of love. Designed as a reintroduction to the band it features 2 original tunes and 2 carefully crafted covers from bands that provided heavy influence to the band. It’s in this form that Kult Of The Wizard resides physically. Tuned into natural vibrations riff slingers, Aaron Hodgson and Ryan Janssen bring sonic devastation held steadfast by the rhythm pulse from Jake Anderson. And just when you thought the bleak end was eminent, the soaring vocals of Mahle Roth bring life. Focusing their sound on aural landscapes each song becomes more about exploring the ride of the riff and less on a set form. Taking the audience to a space outside of themselves and pushing their bodily resonances together into one unified form and experience.

As this form the band craved »Gold«, Kult Of The Wizard’s first full-length album. »Gold« tells a story across multiple different arcs. From start to finish it is an Icarus story of excitement and hope that flies too high, crashes and burns, and then eventually finds solace in the aftermath. If you break the album down into halves you have a story of light vs dark, good vs evil, hope versus despair. Of course each track has its own story to tell. »Gold« is a set of stories about man against ego and what that would mean in the sense of the greater good.

The album with release December 18, 2020 via Interstellar Smoke Records. 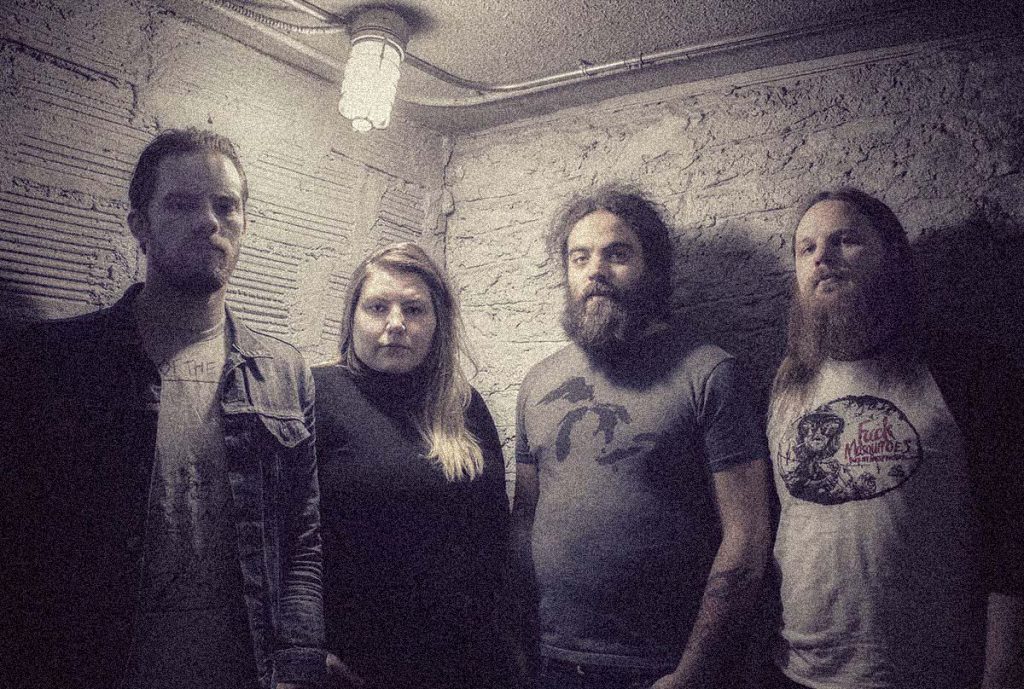