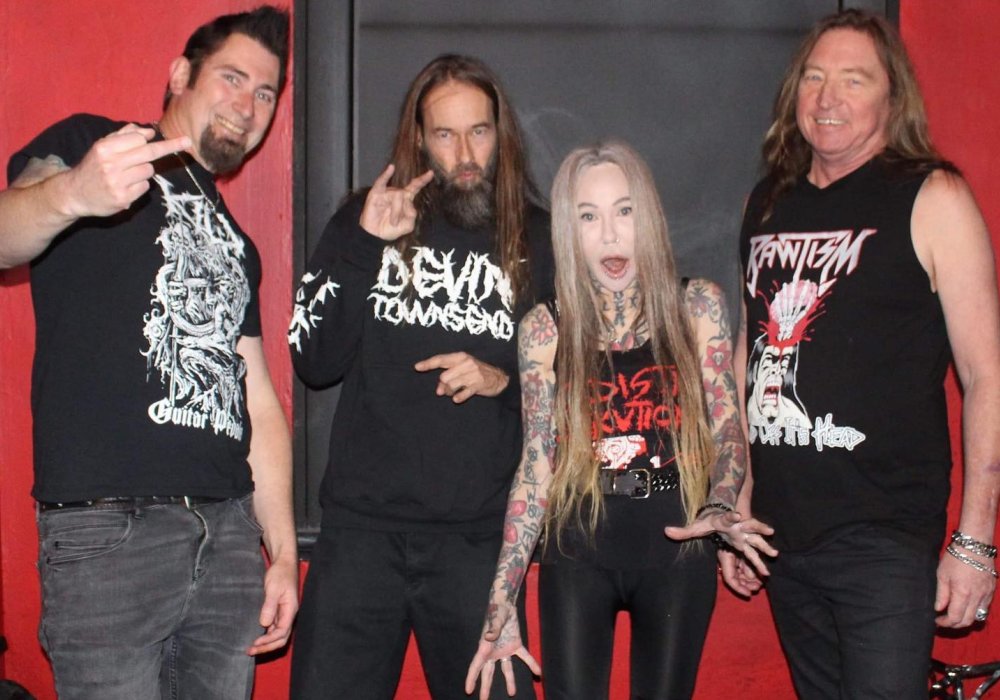 Hailing from the city of Melbourne in Australia, Küntsquäd are a 4 piece crustmetal/deathpunk band spearheaded by frontwoman Paula Condell who also wields a guitar and rounded out by Steve Esler on guitar, Brett Eldridge on bass, and Adam Holmes behind the kit. The band takes inspiration from such acts as Sepultura, Discharge, Damaged, and Carcass while incorporating death/black/doom metal and crusty punk influences, blending it all in a concoction of pure, unadulterated in-your-face music.

Coming from various other projects including Velvet Hammer, Damnzal, Triphammer, Solemn Ceremony, Eldritch Rites, Open Door Of Doom, and more, Küntsquäd are well-weathered in the industry with numerous tours across Australia and appearances at festivals, club shows, and more.

Küntsquäd’s long-awaited debut “self-titled” album is ready to be unleashed upon the world, inking a record deal with Wormholedeath Records and a management deal with Black-Roos Entertainment to help propel the band into the next phase of their career. Stay tuned for more to come! 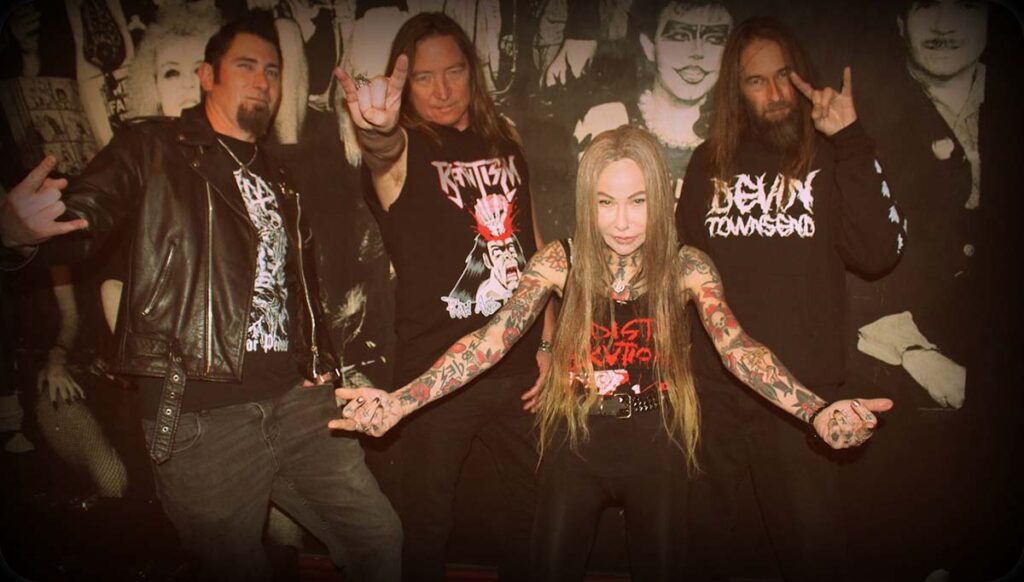 With the announcement comes the release of the first single »Gods Of War« accompanied with a lyric video.