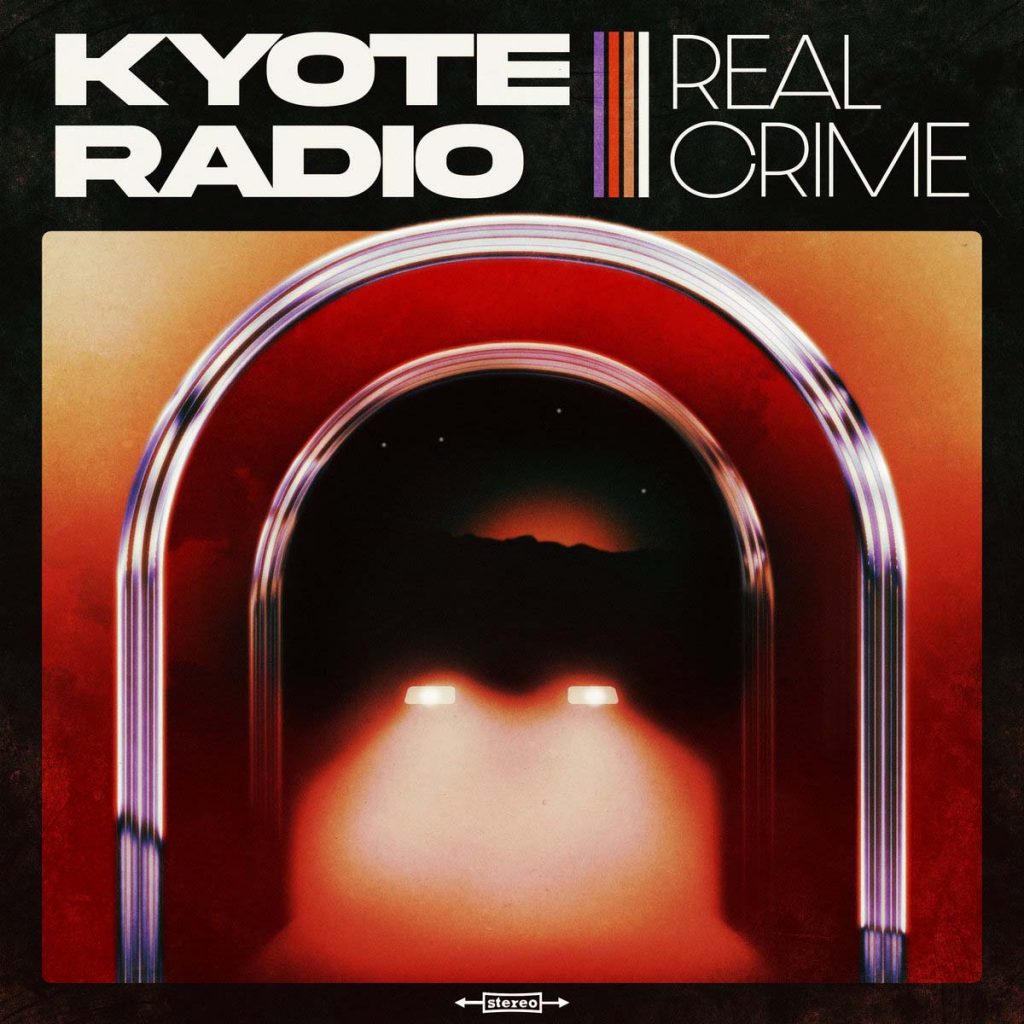 Says the band: “»Real Crime« is live! You can stream or download on the platform of your choice! Hope y’all dig it!”

All songs written and recorded by Kyote Radio.
Produced by Frenchie Smith at The Bubble.
Mastered by Alex Lyon.
Cover art by Ishaq Fahim.

Born wild in the deserts of West Texas, Kyote Radio is a four-piece American rock band who drive home their energetic songs with heavy riffs and lean, mean rock and roll chops that stretch out for miles. The band is anchored by drummer Bryan Johnson and bassist Nick Smith, who lay a rock solid foundation for psychedelic textures created by singer-songwriter Micah Paredes and fellow guitarist Jeff Arata. With influences that range from classic rock icons like Black Sabbath to indie rock titans like Modest Mouse, and a strong focus on songwriting and musical craftsmanship, Kyote Radio has developed a brand of homegrown, American rock and roll that is distintcly their own.

Kyote Radio is currently preparing the release of their first full-length album »Real Crime«, recorded with Austin based producer Chris “Frenchie” Smith in 2020. 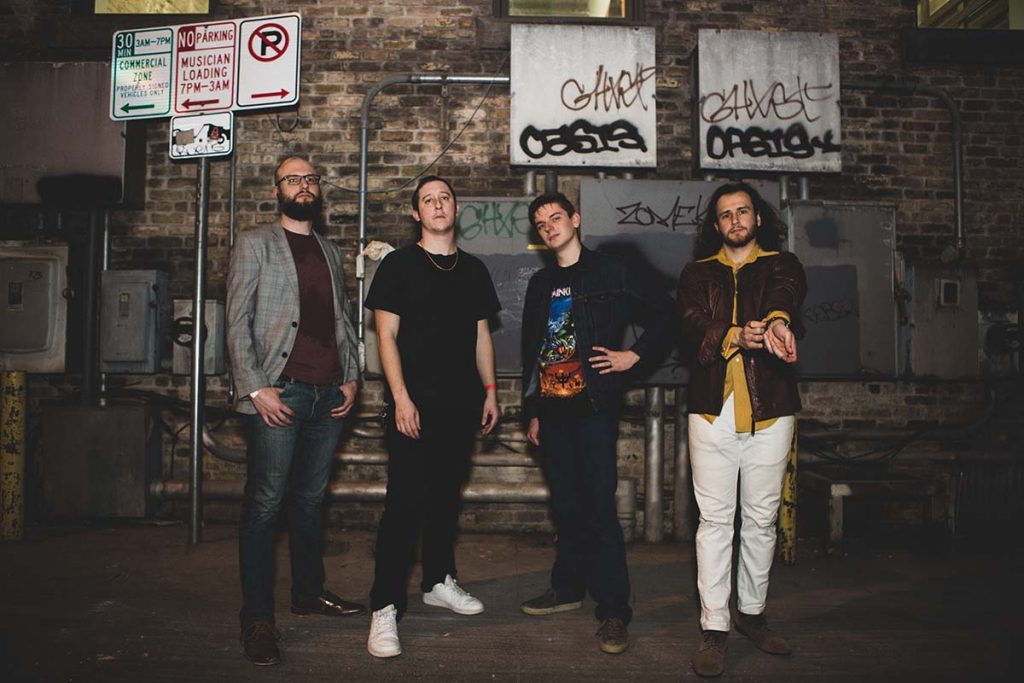