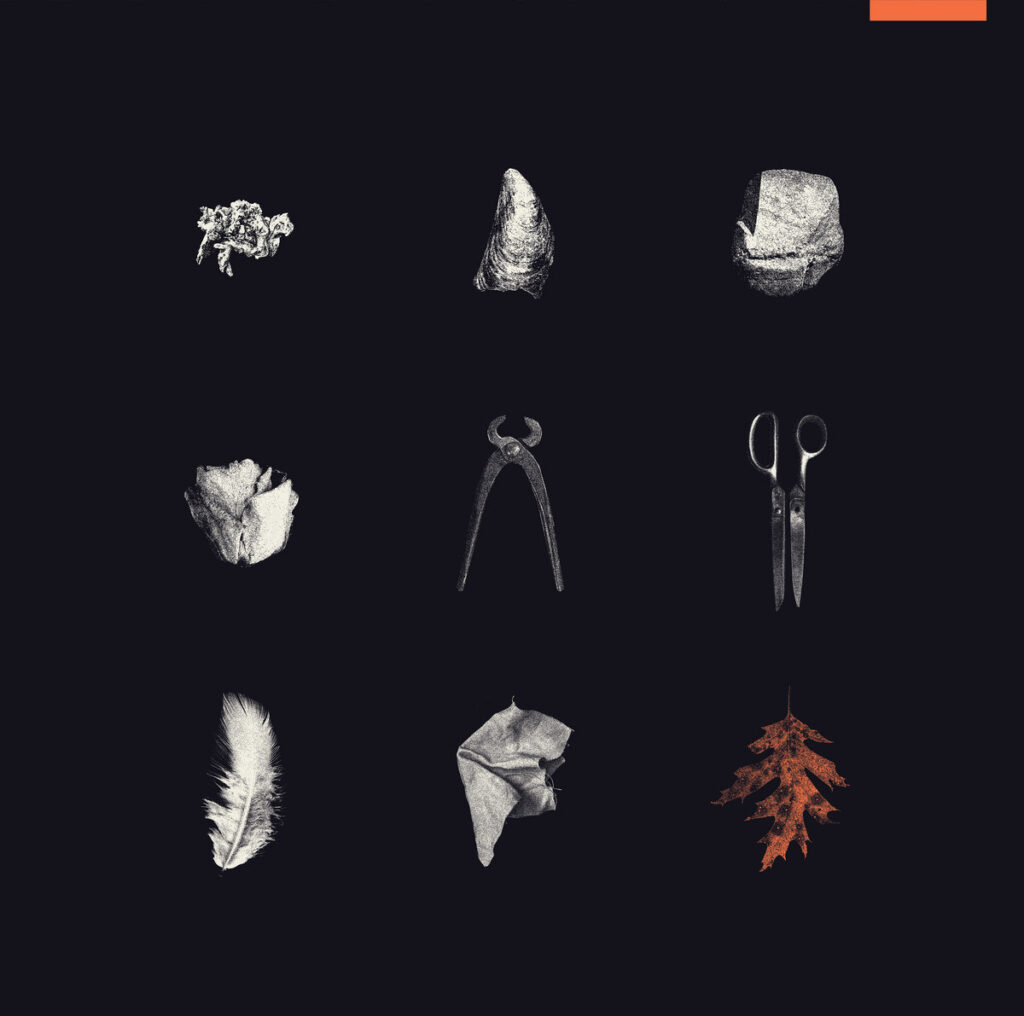 »Quarantine« is available now on all streaming platforms.

Says the band: “»Quarantine« from our »Isolation« series was premiered yesterday on 666MrDoom’s YouTube. Our vinyl pre-orders are available right now through Deafening Assembly. There are two variants, colored swirl and black. And a limited edition T-Shirt. Pre-orders will ship February 25th.
All customers who purchased multiple digital singles or spent more than $10 on the »Isolation« series in 2022 will receive a unique discount code that reflects your previous purchases! So make sure you check your email before ordering if you feel you are entitled to one.”

New Hampshire post-metal and atmospheric sludge unit KYOTY present an earth-shattering first video taken from their new album »Isolation«, to be released on February 24th and available to preorder on Deafening Assembly. Get ready to embrace the engulfing heaviness of new single »Quarantine« now.

“From earthy doom and sludge to Fudge Tunnel’s industrial noise, KYOTY’s songwriting has been flourishing under self-assigned deadlines.” — Decibel Magazine

“Something incredibly weighty and mind-numbing.” — Destroy//Exist

The East Coast-based duo conjures up crushing, menacing yet highly evocative soundscapes that encompass the sheer contemplative power of post-metal and down-tuned heaviness of sludge, all tinged with a fine industrial-sounding edge. Their sophomore album »Isolation« was written across the divide of 2020 quarantine, with KYOTY recording and sharing songs back and forth electronically. The band wrote, recorded, and mixed the songs during the New Hampshire stay-at-home order, releasing one track every week until the order was lifted. In all, they wrote nine songs for the »Isolation« series and added a tenth bonus track to include in the full-length version of »Isolation«.

The album was mastered by Will Killingsworth at Dead Air Studios and artwork was designed by the band. It will be released on limited white and orange swirl 2xLP vinyl, black 2xLP vinyl and digital via the band’s label Deafening Assembly. 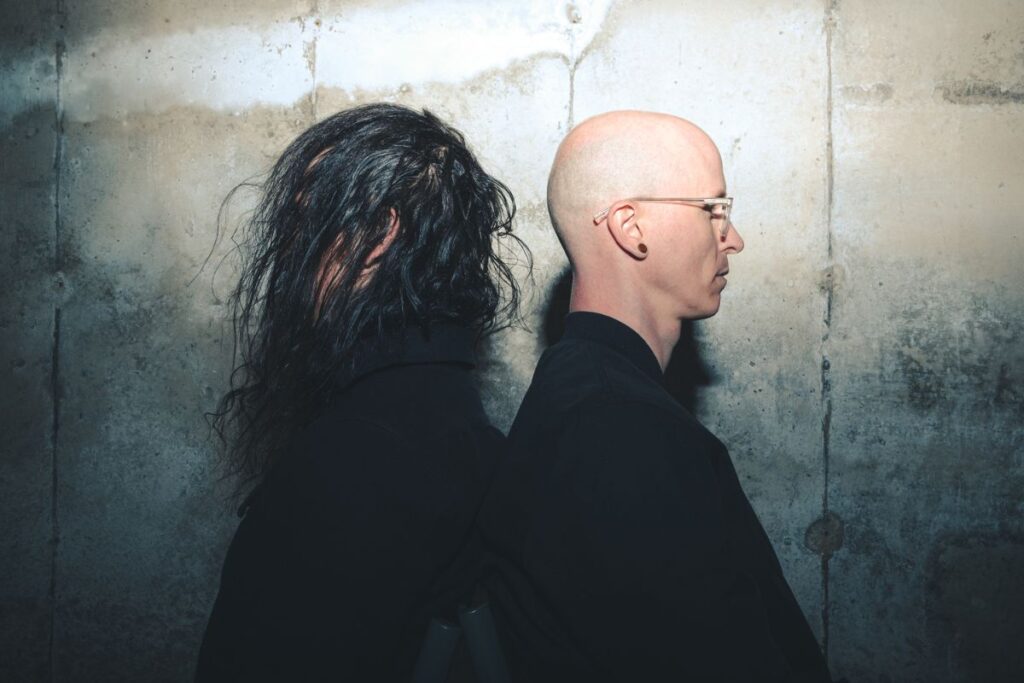 KYOTY is an atmospheric sludge band based out of New Hampshire. The cryptic, often secretive band was formed in 2009 by guitarist Nick Filth (N’Zwaa, Trembling Love, UNISEX, and Psychic Wounds) and bassist Nathaniel Parker Raymond (Conquered, White Narrows). After a few changes in drummers, Rob Brown joined in 2010. In 2012, Tokyo Jupiter Records released »Undiscovered Country Of Old Death And Strange Years In The Frightful Past«. In 2017, the band re-engineered, remixed, and remastered the album to re-release it as »Remanufactured Realm Of Ancient Annihilation«. 2015 saw the release of »Geomancy I«, a one-sided record, through Deafening Assembly. The band has also released splits with Host and SEA, a handful of singles, and a live recording in 2019. In early 2020, Rob Brown amicably left the band but the band continues recording and performing live with select drummers. KYOTY has played countless live shows and festivals with bands such as Today Is The Day, Rosetta, Pelican, Russian Circles, Inter Arma, Doomriders, and Morne.

One thought on “KYOTY releases first video off upcoming new album »Quarantine«, out on February 24th via Deafening Assembly”