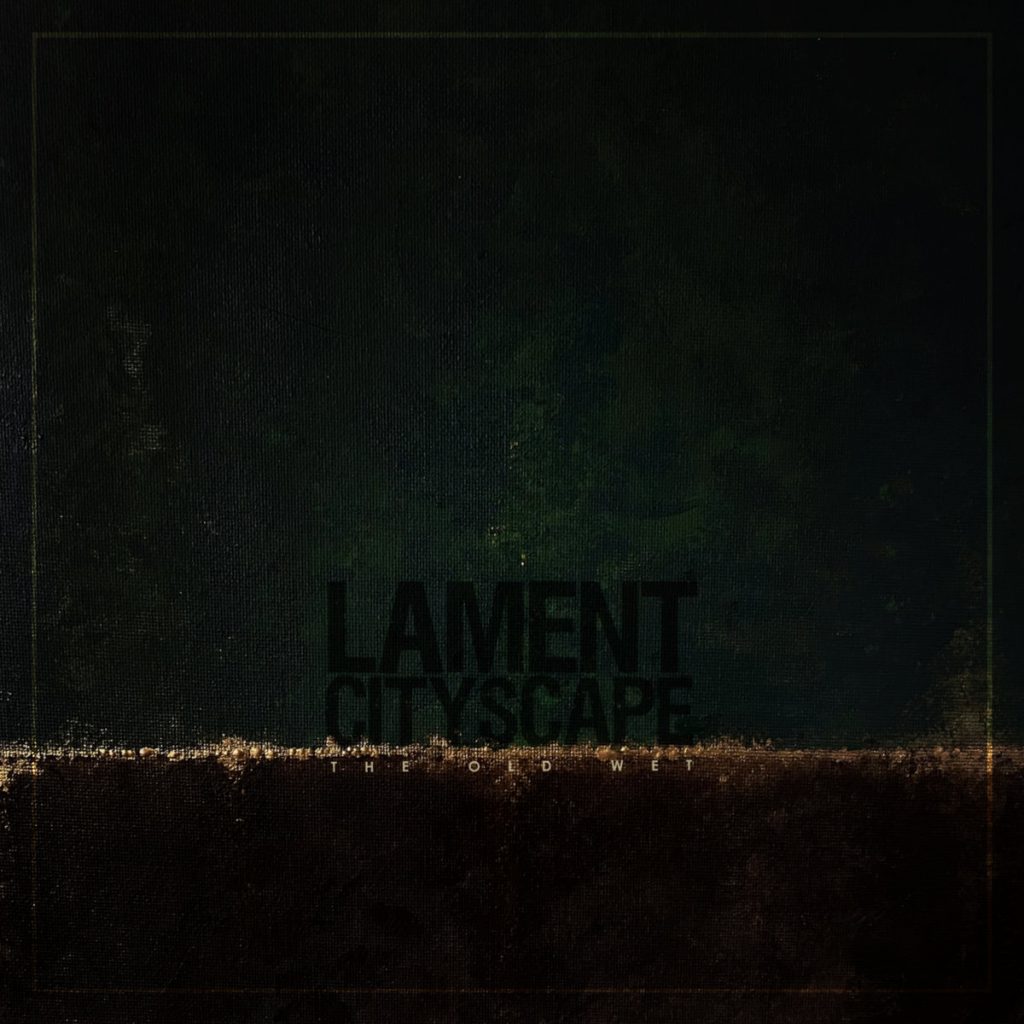 Heavy industrial collective Lament Cityscape concludes the year with the EP, »The Old Wet«. The finale of the conceptual EP trilogy, »The Old Wet« is out on the occasion of the winter solstice (December 21st). The previous two chapters of the series – »The New Wet« and »The Pulsing Wet« – arrived earlier half of this year. A single concept crosses into all three EPs, each EP representing a stage in transforming oneself into something new.

“»The Old Wet« is really the accepting and embracing of a new form or role. »The New Wet« and »The Pulsing Wet« were both fighting against and fearing the inevitable transition,” informs Mike McClatchey, the founder of the group.

Initially started off as a sludge unit by Mike McClatchey in 2013, Lament Cityscape would later gradually turn into a heavy industrial artillery, channeling unearthly terror and dismally charged eeriness. Although their sound can be categorized best with the heavy industrial umbrella, the Oakland based unit transposes the identifiers of murky sludge, post-metal, dark post-punk, avant-noise, and dark ambient as well. Currently set as a four-piece, Lament Cityscape continued the majority of the journey as a duo.

Lament Cityscape enters a drearier and more enigmatic trajectory with the upcoming EP, »The Old Wet«. Grappling with different low and lurching tones, ambient rumbles, hypnotic hymns, and decomposing textures throughout the three tracks, the ever-evolving experimental industrial act ends a chapter and opens a new door at the same time.