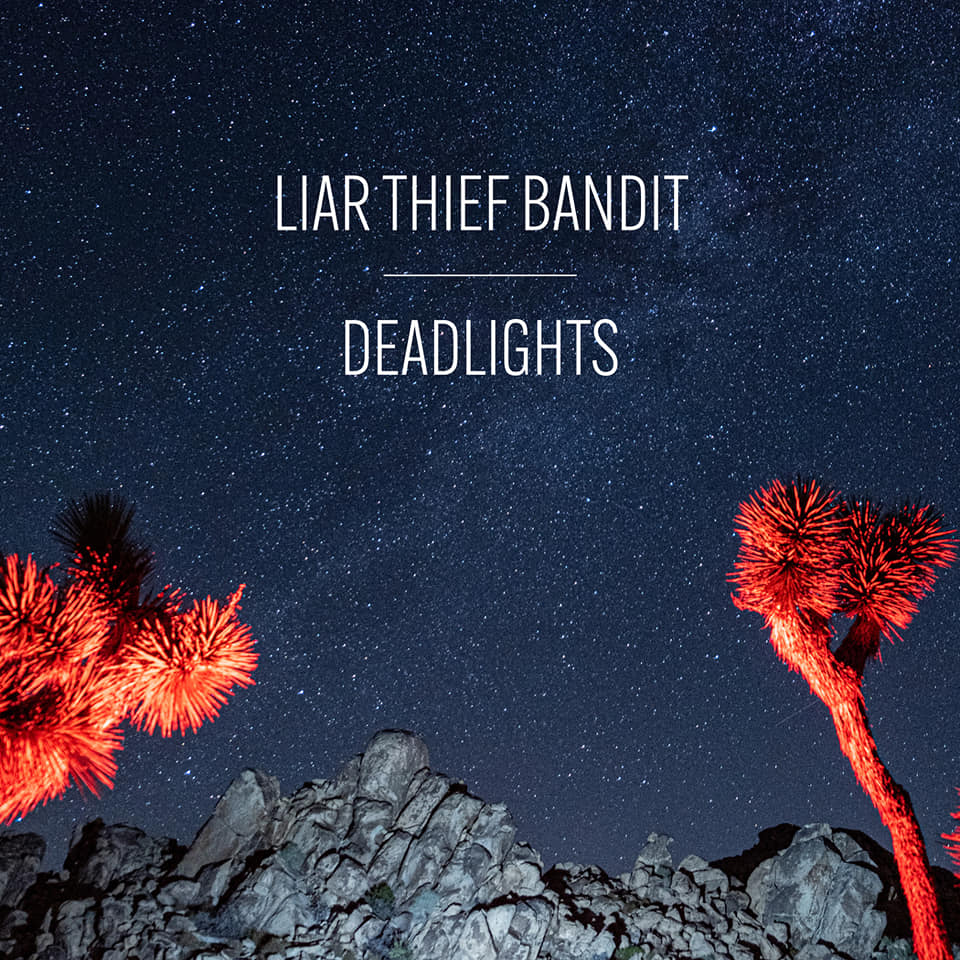 Liar Thief Bandit released their third album »Deadlights« on May 14, 2021. The album contains 12 tracks of modern-sounding and forward-thinking Scandinavian garage rock and will be released on digital, vinyl, and CD format. Liar Thief Bandit effortlessly blends smooth guitar licks, infectious hooks, and uplifting lyrics with a ton of live-rock energy, creating an album that easily would pass for a best-of collection of singles. Recorded in Tambourine Studios, who launched the career of The Cardigans among others, and produced by Erik Sunding, who’s been the engineer/producer for bands such as Terrible Feelings and Bob Hund. The production on »Deadlights« is spotless, taking the spirit of Garage rock revival to a completely new level. »Deadlights« is released on The Sign Records, who’ve previously worked with Liar Thief Bandit for the release of the band’s 2019 7″ split single »Virtue Not A Vice / Saved By Rock N Roll« together with Grande Royale. Nothing can stop Liar Thief Bandit – get ready.

What do you get if you blend the melodic essence that helped shape the ’70s and the raw garage revival of the late ’90s with a modern touch of uplifting lyrics and undeniable energy? The answer is Liar Thief Bandit – a power trio born to play live with the sole purpose to carry the torch of all that ever was, is, and will be rock’n’roll in its purest form. After humble beginnings in 2015 making demos and playing those first crucial shows, the defining journey took off in late 2016 when the self-produced debut album »Gun Shovel Alibi« was released. Extensive touring followed and the band’s DIY-ethics brought them to numerous European countries during 2017. Their lightening, energetic live show caught attention and left the audience wanting more. The hectic tour schedule influenced the three-piece to write, record, and deliver their sophomore epos »Straight Ahead« released in august 2018 quickly followed by three European tours putting Liar Thief Bandit on the map as a hard-working rock’n’roll band to reckon with. With new songs in the making, May 2019 saw the trio doing their 100th show in Hamburg as the premiere of an 18-day tour through Germany, Switzerland, Italy, Poland, and the Czech Republic. The coming fall saw a split 7″ vinyl with Grande Royale released on the Sign Records and a joint tour through Germany and Switzerland supporting the double A-side single. 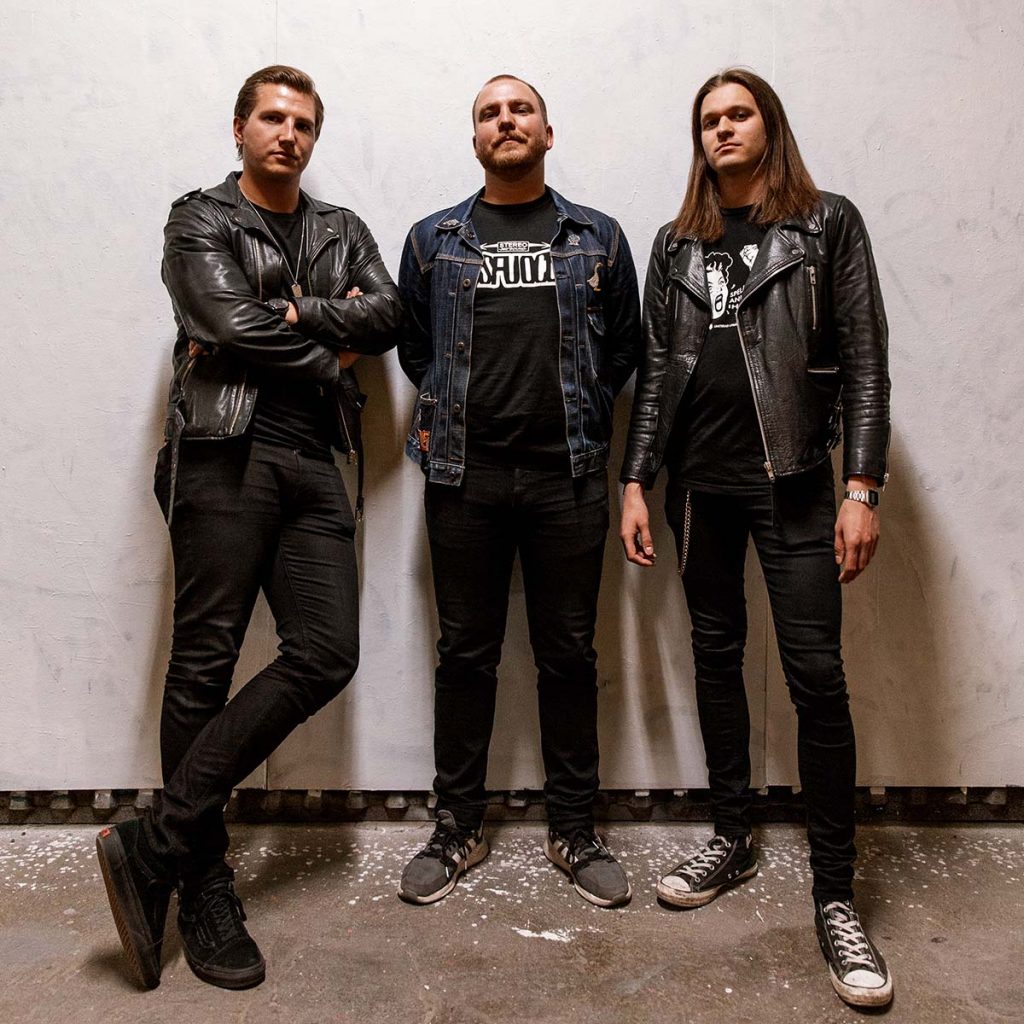 The track »Virtue Not A Vice« left no one doubting the power of innovating riffs and rememberable melodies that makes Liar Thief Bandit stand out in the current rock atmosphere. The third full-length was recorded during the spring of 2020 in Malmö’s Tambourine Studios inspired by hardships in a hard-working touring band as well as complicated situations in life. The theme throughout the 12 songs touches on philosophies of picking yourself up, taking chances, and facing obstacles with a positive state of mind. »Deadlights« will be released in 2021 on The Sign Records.