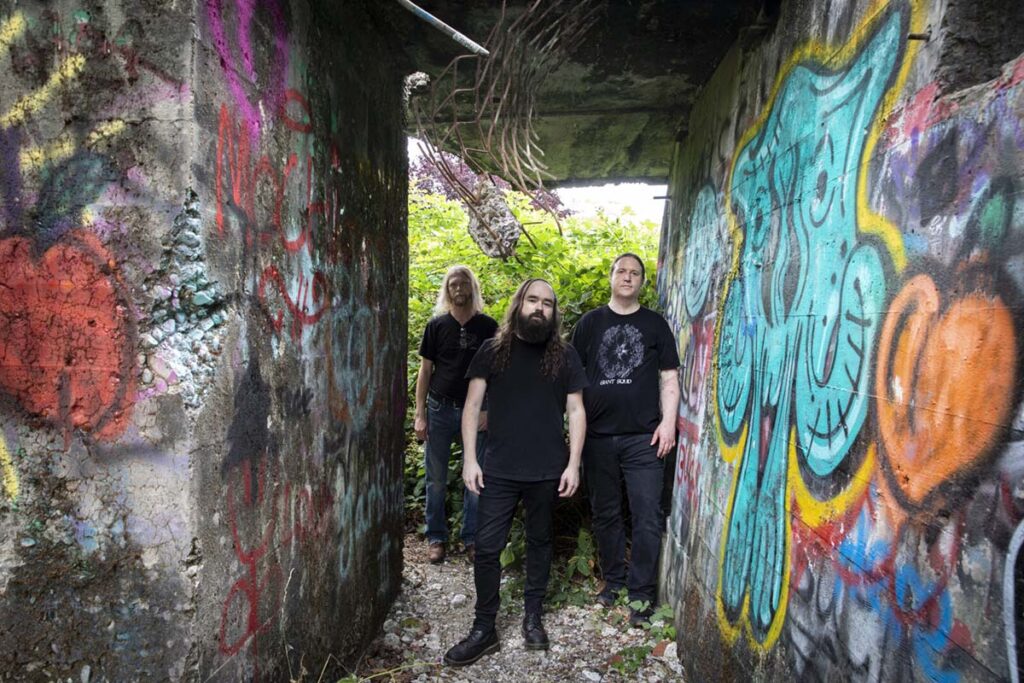 Portland, Oregon based artistic post-metal trio Light Creates Shadow share inspiring mini-documentary about recording their latest album »Ghosts Pass Through, Running From The Body«. This short documentary explores the band’s journey through the creative process, in-studio footage, paranormal experiences, and the narcissistic/psychopathic abuse that lead to the conceptual philosophy that influences the music.

Portland, OR post-metal trio Light Creates Shadow share an intimate and groundbreaking mini-documentary about the making of their new album today via Toxic Metal. The documentary showcases both the recording of the album at Stone Gossard’s (Pearl Jam) Studio Litho with producer Matt Bayles (Mastodon, Deftones) and the narcissistic/psychopathic abuse that led to the conceptual philosophy that influences the music. It’s a breathtakingly revealing and honest video.

Hear and share »Ghosts Pass Through, Running From The Body« album via Bandcamp and Spotify. 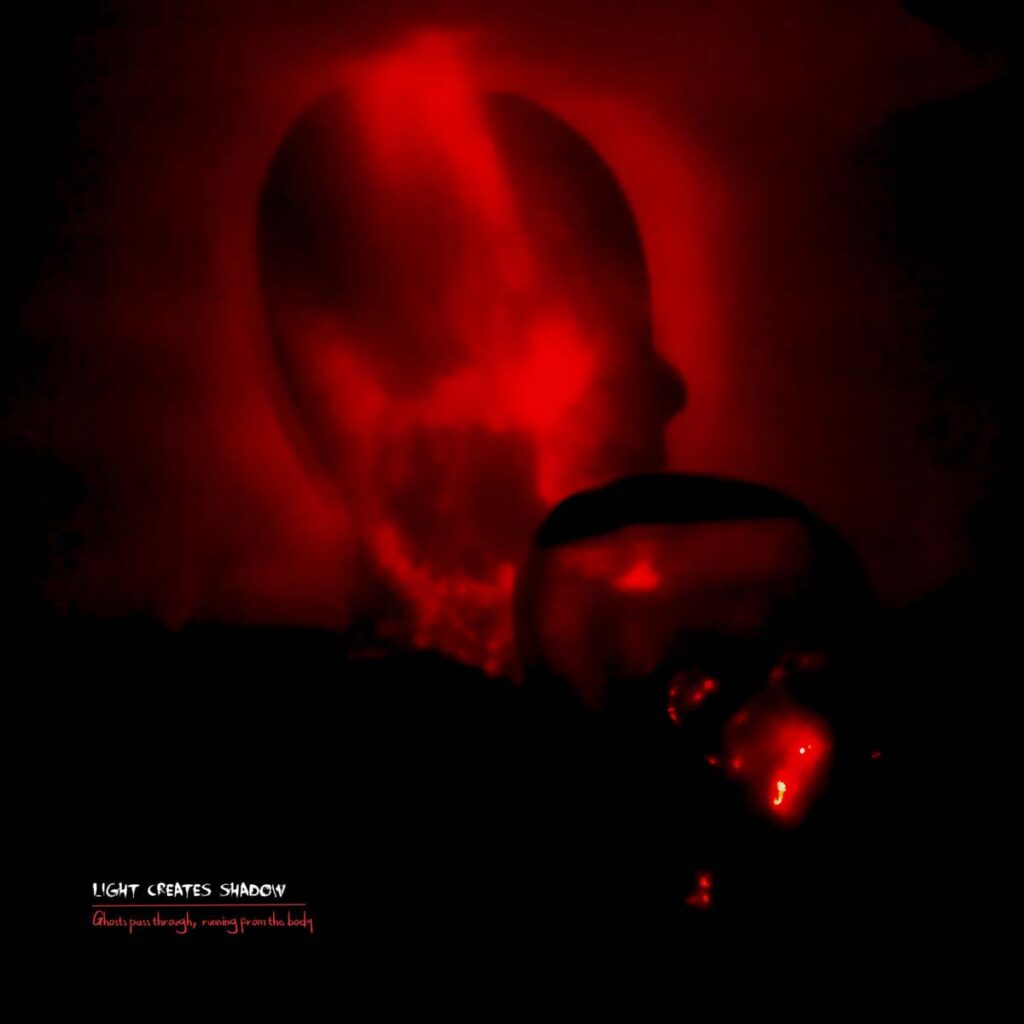 »Ghosts…« is an album borne from the organic and intuitive connection between guitarist/vocalist Marc Changnon, bassist Jered Johnson and drummer Adam Young. After releasing a lo-fi acoustic album, 2 Windows in 2011 and 2015’s post rock/shoegaze leaning Emerge From The Illusion, LCS reformed with a new lineup and progressed into an artistic and stylistic rebirth with »Ghosts…«. Combining progressive dynamics, uniquely delivered vocals, channeled lyrics, intricately woven passages that power through unorthodox arrangements culminating into epic walls of sound. This leads to the construction of a profound emotional and psychological journey.

The alchemy was enough to catch the attention of famed producer Matt Bayles. Completed in 10 intensely focused 12-hour days in May of 2021, the rigor pushed everyone involved to exhaustion, but the belief that they were creating something special was the intrinsic motivation needed to complete the record. 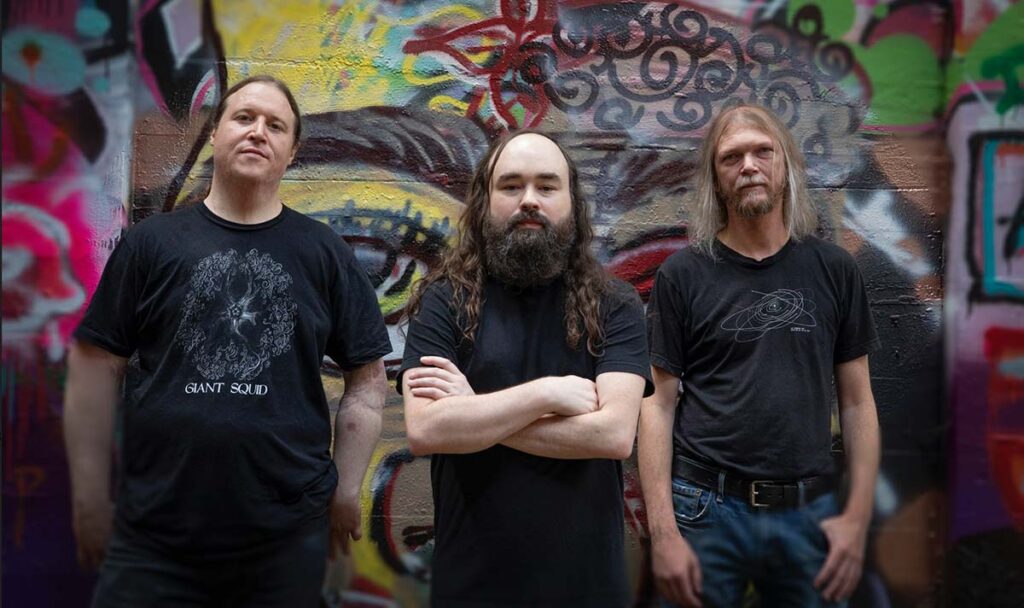 Light Creates Shadow draw influences from artists such as; Tool, Pink Floyd, Mastodon, Isis, Emma Ruth Rundle, The Smashing Pumpkins and Sunny Day Real Estate to name a few. But LCS believe they are establishing their own path and feel their sound is authentically their own. “We are looking to create a following predicated on re-introducing heavy music to the depths of intellect, emotion, and soul, as an experiential necessity. I believe that art is at its peak when you are forced to be an active participant in the exchange.”

»Ghosts Pass Through, Running From The Body« is available on LP, CD and download, released on July 1st, 2022.

‘Has me hearing metal in a new way. An inspired and transformative album… Serious contender for Album of The Year. 10/10.” — Musipedia of Metal