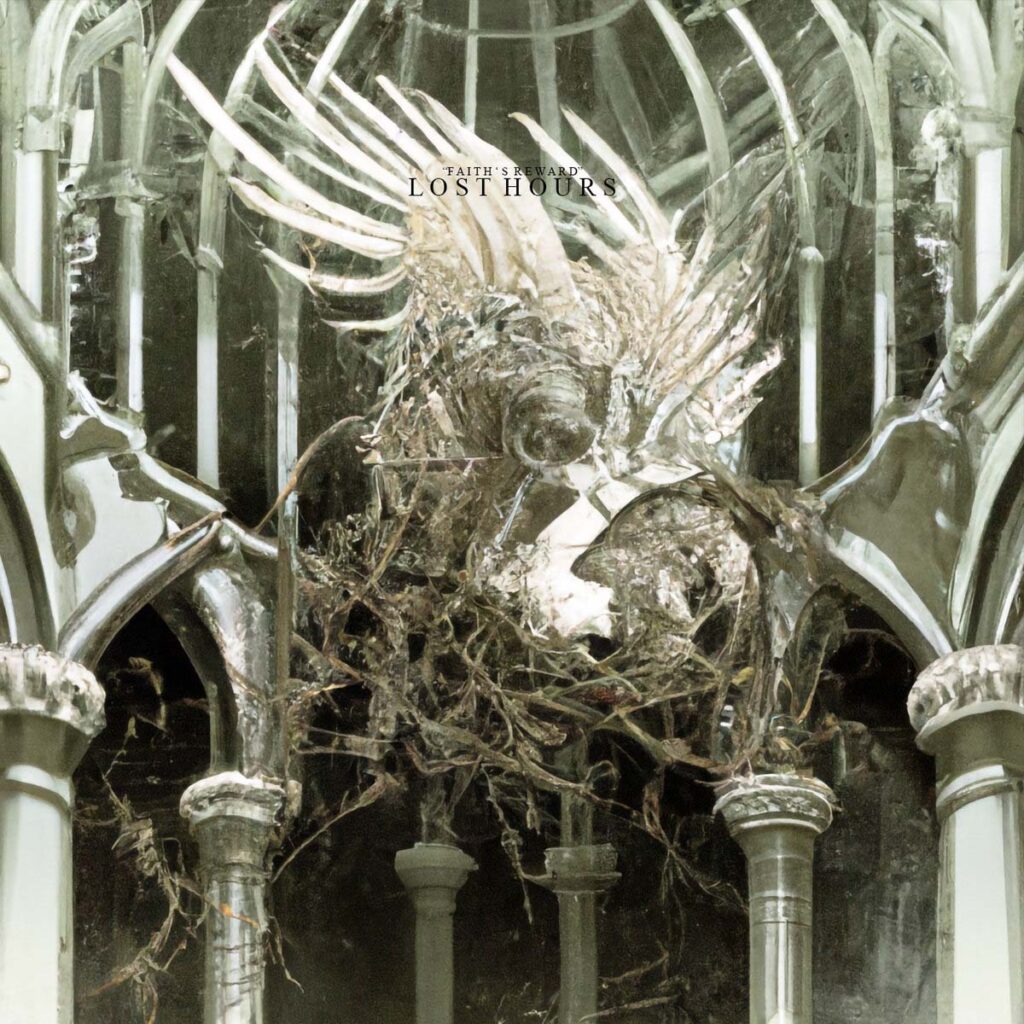 Listen to a compilation of previously released digital only material by US drone/doom/death metal act Lost Hours called »Faith’s Reward«, which just dropped on September 9th, 2022 on cassette and digital.

The band comments: “In celebration of the vinyl release of »IV: The Silence Of The Perpetual Choir In Heaven« – available for pre-order at propitiousartifacts.bandcamp.com – we present a limited physical release of all previously digital only material with an additional unreleased cover for good measure.”

The self proclaimed slowest power-violence band ever, Lost Hours, are preparing to unleash their epic LP »IV: The Silence Of The Perpetual Choir In Heaven« on vinyl on September 23rd via Propitious Artifacts.

Exploring the dark realms of funeral doom, death and sludge, Lost Hours, based out of Atlanta, Georgia, began to emerge in 2013 before becoming a fully realised band in 2019. Musically the outfit wield intensely distorted guitars and pounding percussion to produce a soundscape that is both vast but also grounded. Vocally, utterly guttural vocals evoke a sense of the demonic with hellish low tones exuding through the music. »…And Masses Spat Upon All That Is Holy«, reaching almost eighteen minutes in length, travels through a winding journey of changing dynamics. Full immersive atmospheres ebb and flow, rising and falling through multiple moods and styles. Varying guitar textures, ranging from harsh fuzz to shimmering reverb, enhance the boundless quality of the track. »Roman Polanski Is A Monster« opens with an eerie piano melody before returning to the land of the heavy. Creeping distortion laden chords progress the track with a dark air that continues throughout this hard-hitting song. 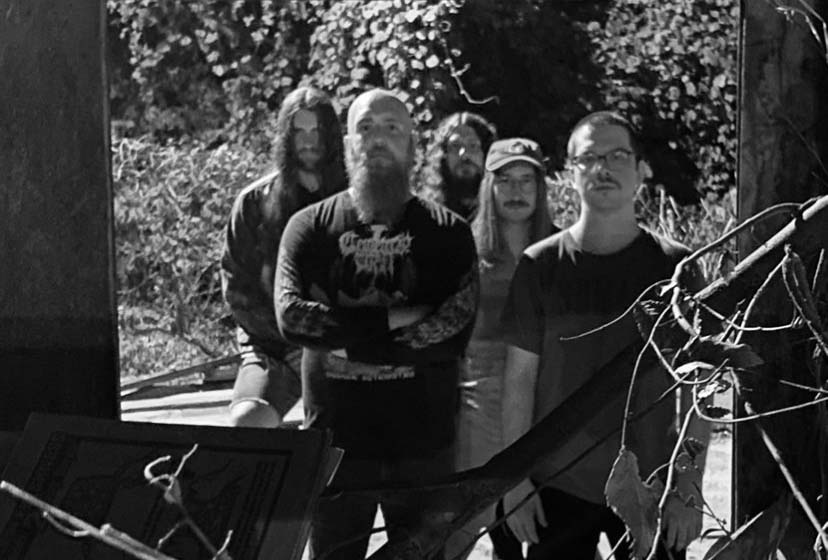 Allow yourself to become engrossed by »IV: The Silence Of The Perpetual Choir In Heaven«. Lost Hours amass an all-consuming assault on the senses through skilfully designed soundscapes.

In addition to the upcoming vinyl release, Lost Hours have plans to tour both stateside and overseas are currently being booked for the beginning of 2023.