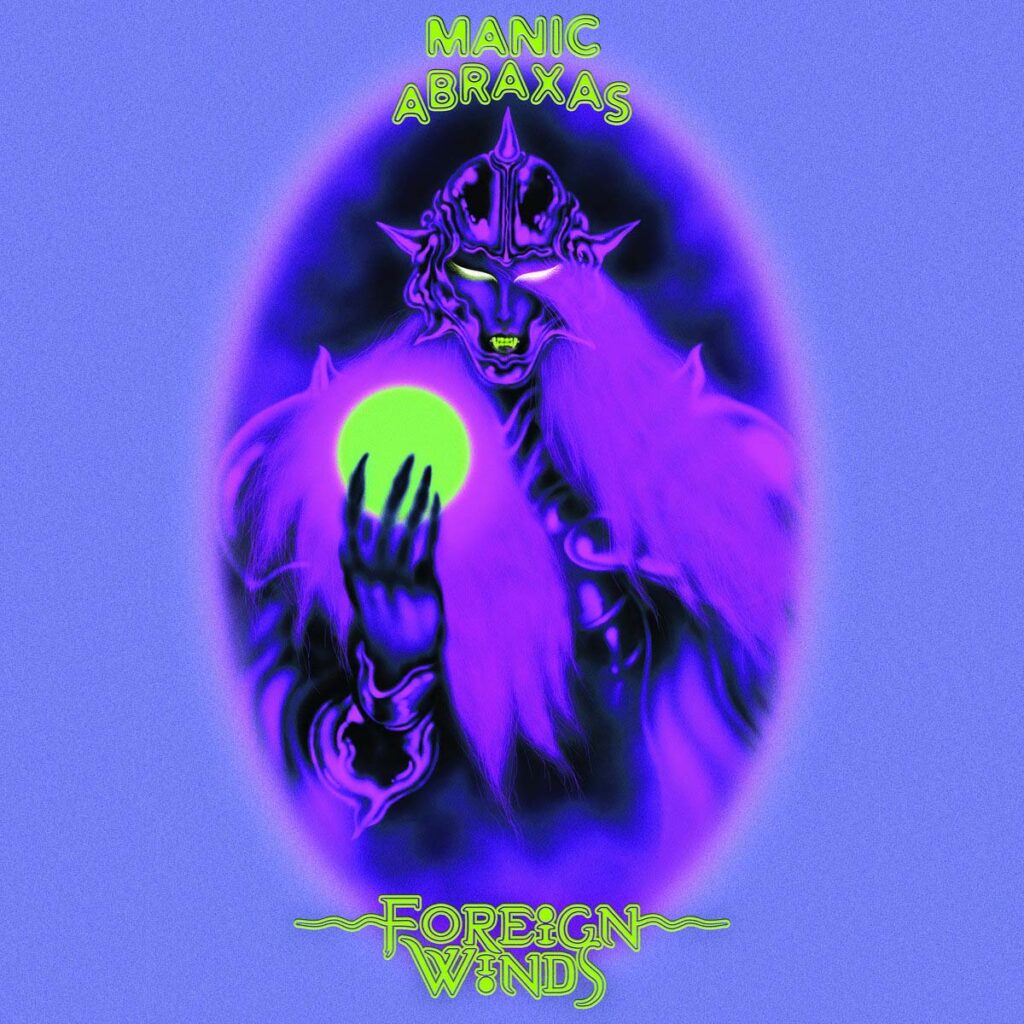 »Red Camo Rock« opens the record, Manic Abraxas’ Justin Hamm offering with the song, “Jester’s privilege – the ability and right of a jester to talk and mock freely without being punished. Red camouflage is garish, our chosen colors. »Red Camo Rock« is a statement that we cannot hide, nor would we want to; tricksters we are and what’s yours will soon be ours. We are the modern-day jesters, and you are the audience. We mock and you laugh but do you truly understand?” 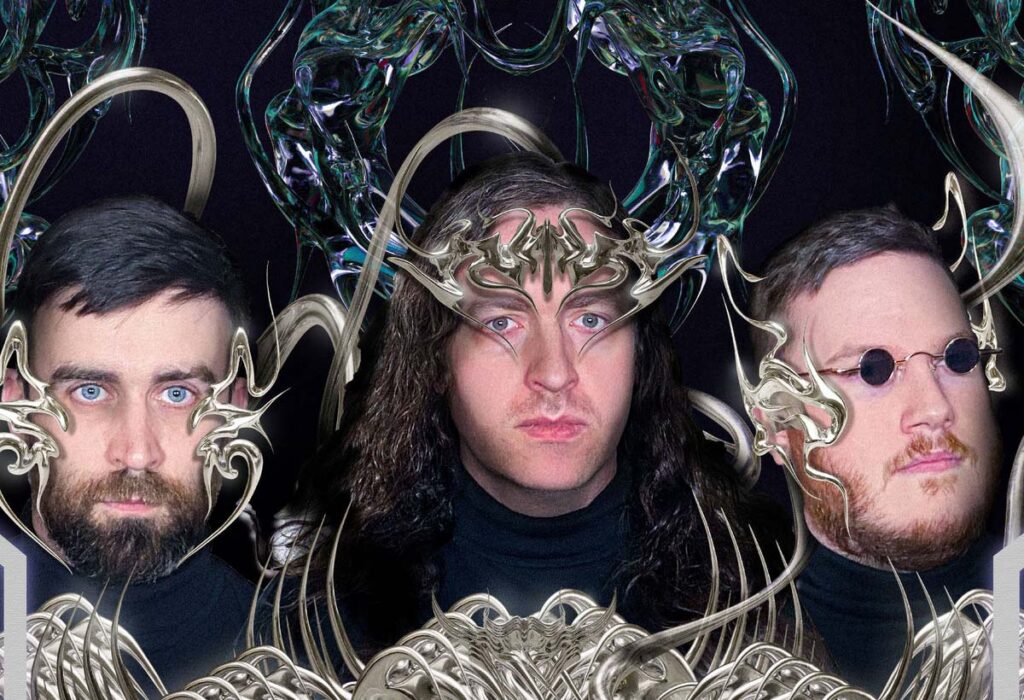 The Sleeping Shaman writes, “Recorded by the one and only Steve Austin, yes that Steve Austin of Today Is The Day fame, at Austin Enterprise, he’s managed to capture the angst of Manic Abraxas’ in all its filth… Now click play below, scream out an ‘uugghh’ as »Red Camo Rock« beckons you to dance with the jester…”

Stand by for additional audio previews, live events, and more to be posted over the weeks ahead.