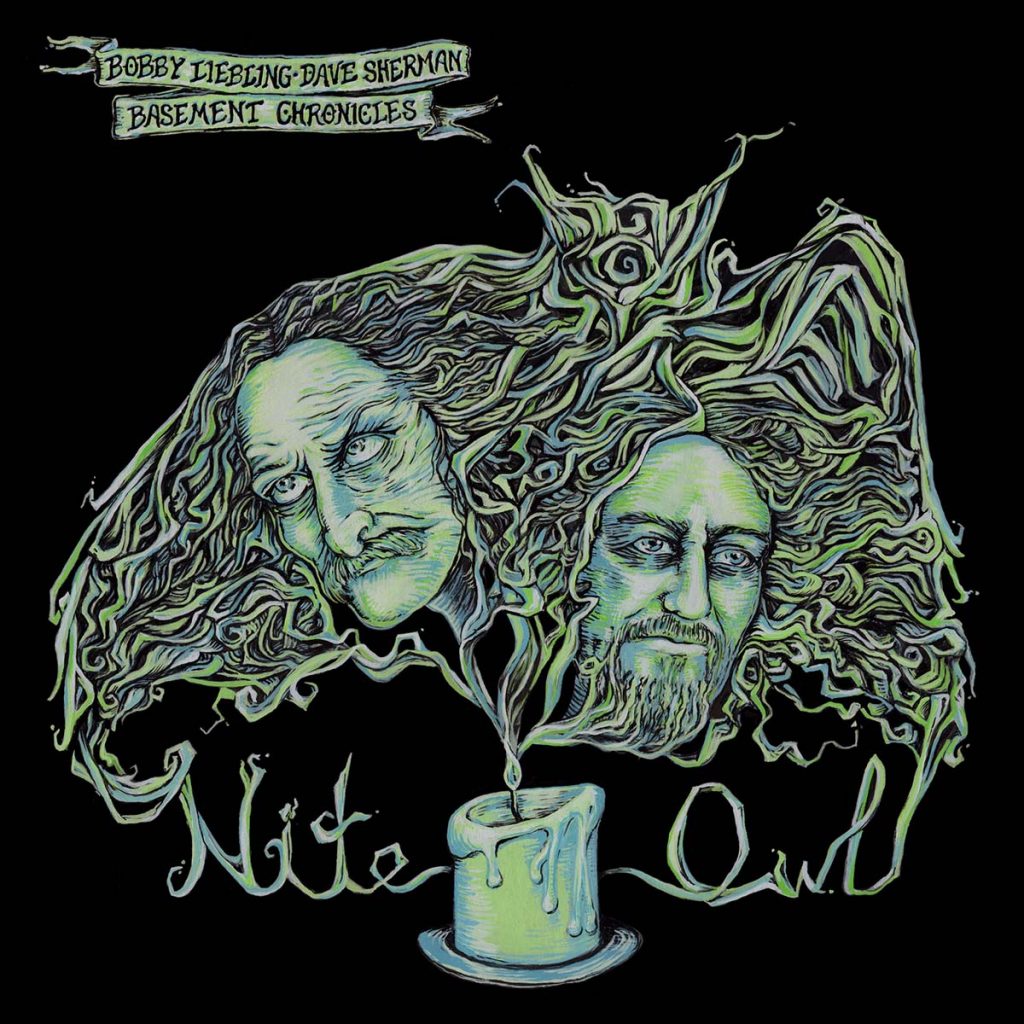 Listen to remastered and partially remixed collection of songs »Nite Owl« by Bobby Liebling and Dave Sherman Basement Chronicles, out on October 29th, 2021 via Svart Records.

These recordings (also known as »The Basement Tapes« or »Basement Chronicles«), a snippet of which can be heard in the cult classic Pentagram documentary »Last Days Here«, are made available officially for the first time. »South Of The Swamp« and »I’m Takin’ No More« were originally supposed to be recorded properly for the album that became Pentagram’s »Last Rites«.

»Nite Owl« by Bobby Liebling and Dave Sherman Basement Chronicles is a set of doom bangers, fuzz rockers and meditative late night boogie finally made available to a wider audience.

In the early years of the new millennium doom metal legend Bobby Liebling was going through a quieter period after the Pentagram lineup that had brought us the album »Show ‘Em How« had disbanded. Dave Sherman, Liebling’s longtime friend and a renowned doom metal musician (Earthride, Galactic Cross, Weed Is Weed, ex-Spirit Caravan) started hanging out with Bobby more regularly and eventually the duo decided it’s time to record something and see what it would bring. “After having crashed my car,” Sherman recounts, “I was regularly 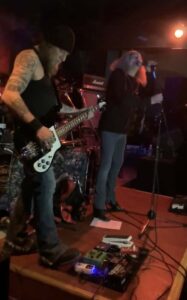 packing my 4 track into a backpack, saddling up on my iron horse and riding over in the dead of night to visit Bobby. He was in sore spirits and solitary at the time so I’d started going over to keep him company, thumb through his record collection, talk music and party. These hang sessions inspired us both, so I ended up writing some riff. With the lights of the recorder lit, these night songs effortlessly flowed out of us and were chronicled in one take.”

The »Nite Owl« album is the first time these recordings, a snippet of which can be heard in the cult classic documentary »Last Days Here«, are made available officially apart from CD-r »I Plead The Fifth« (2009) of which just a handful of copies were made by the artists. The Svart version is also remastered and partially remixed at Noise For Fiction Studios, for a slightly more amplified and less lo-fi experience. 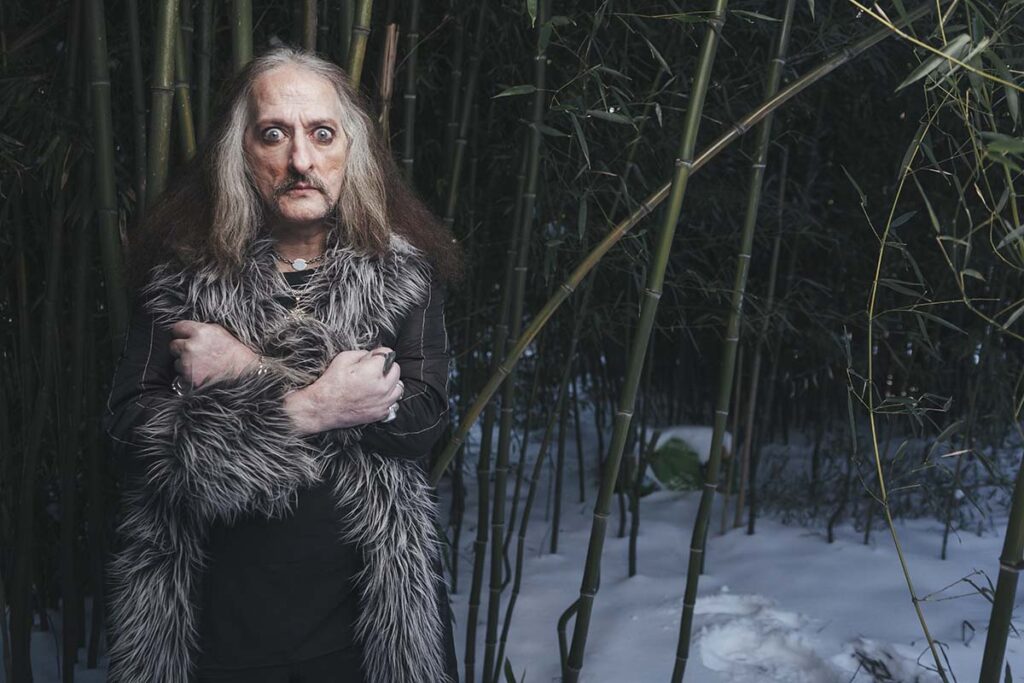