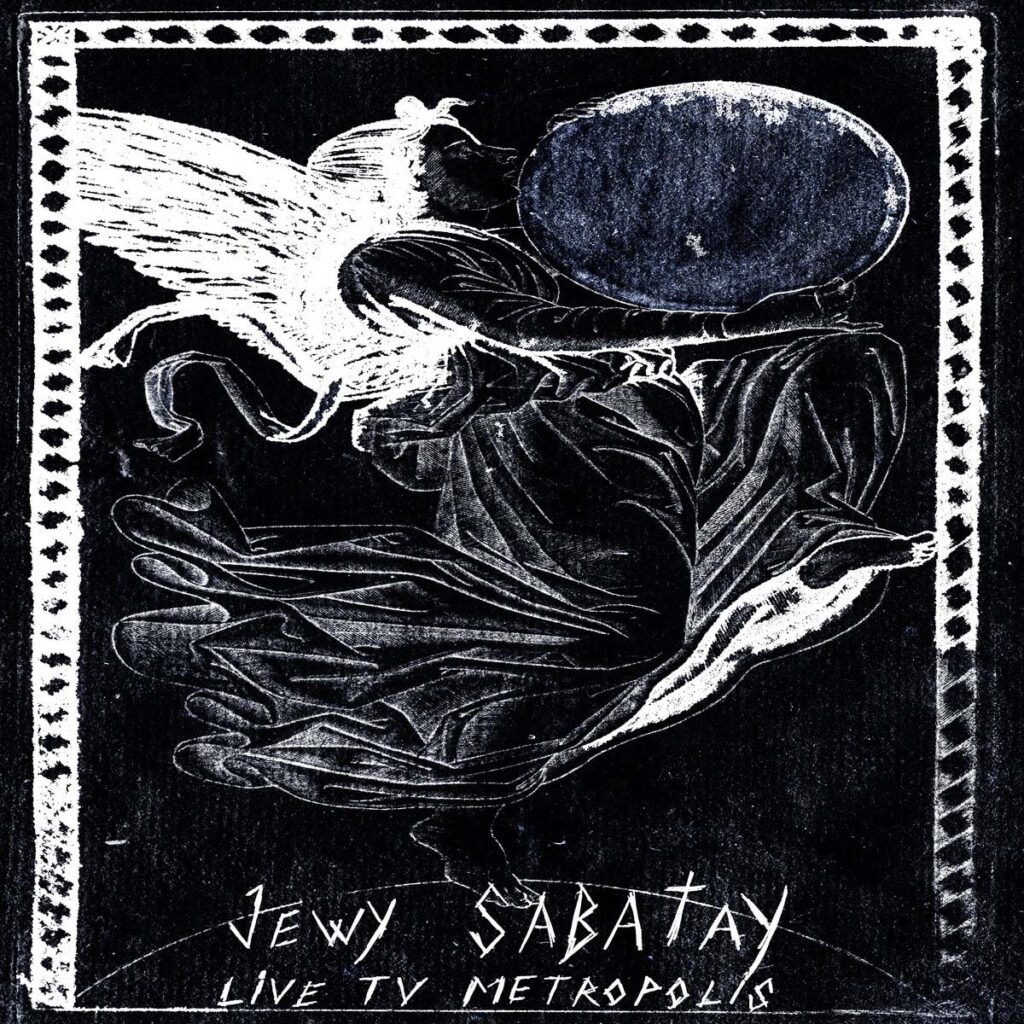 Jewy Sabatay were an alternative rock/post-punk band from Pančevo, Serbia (2000-2010). They have a cult status amongst the underground rock audience in Serbia.

Jewy Sabatay formed in late 2000 by three young musicians from Pančevo. They started playing live shows in early 2001 earning appreciation and applause from crowd that liked post-punk and psychedelic rock bands. Jewy Sabatay gained cult status in underground population in Serbia, because of their radical and outrageous shows that were on the edge of incident, and because of forbidden video clips showing their singer completely naked.

Milan Gocić left the band who become a trio. After their bass player and one of the founders, Vladimir Dimitrijević, passed away, remaining members dissolved the band in 2010. 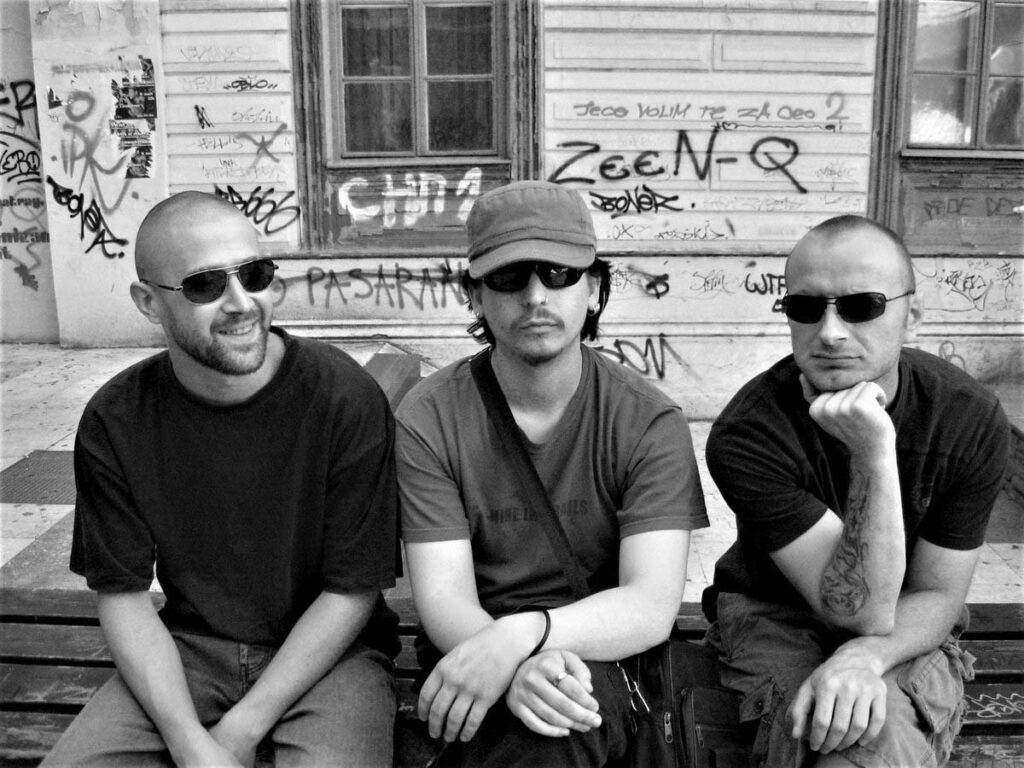