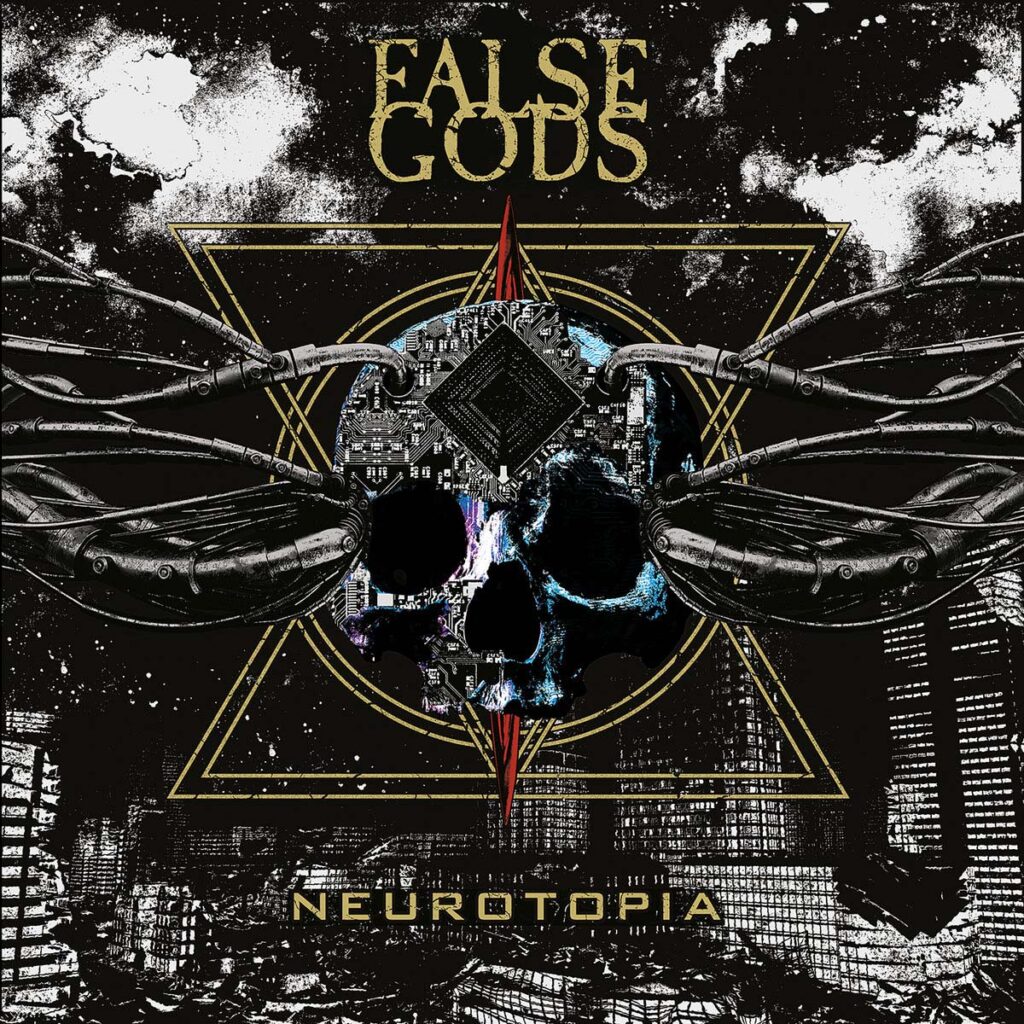 After releasing three EPs since 2015, New York heavy-hitters False Gods released their debut full-length, »No Symmetry… Only Dissolution«, right at the brink of the pandemic. The album was a brash, bulldozing juggernaut, shifting between between melancholy and rage with the stroke of riff that was, like most released at the time, overshadowed by the worldwide spread of a virus. Staying busy during the pandemic, the band are back with their 2nd full length album, »Neurotopia«, expanding upon what they did on their last album, spreading further into their hardcore roots and love of doom. With influences ranging from sludge legends EyeHateGod and Crowbar to Godflesh and Killing Joke, the members of False Gods embrace all forms of extreme and heavy music, which in turn helps them fulfill their musical vision: creating powerful undeniable sounds while telling the bitter truth of reality. 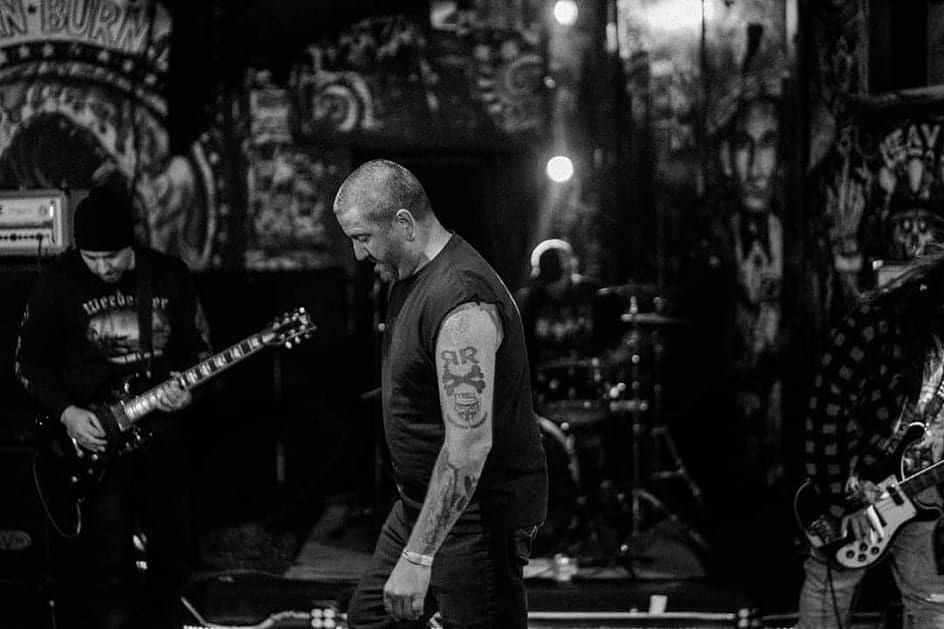 Recorded at Westfall Studios in Farmingdale, NY.
Engineered, mixed and mastered by Anthony Lopardo and Ray Marte.
Artwork by Hal Miller at Ritual Design.
All songs written by False Gods except »In Contrast Of Sin« written by Integrity.