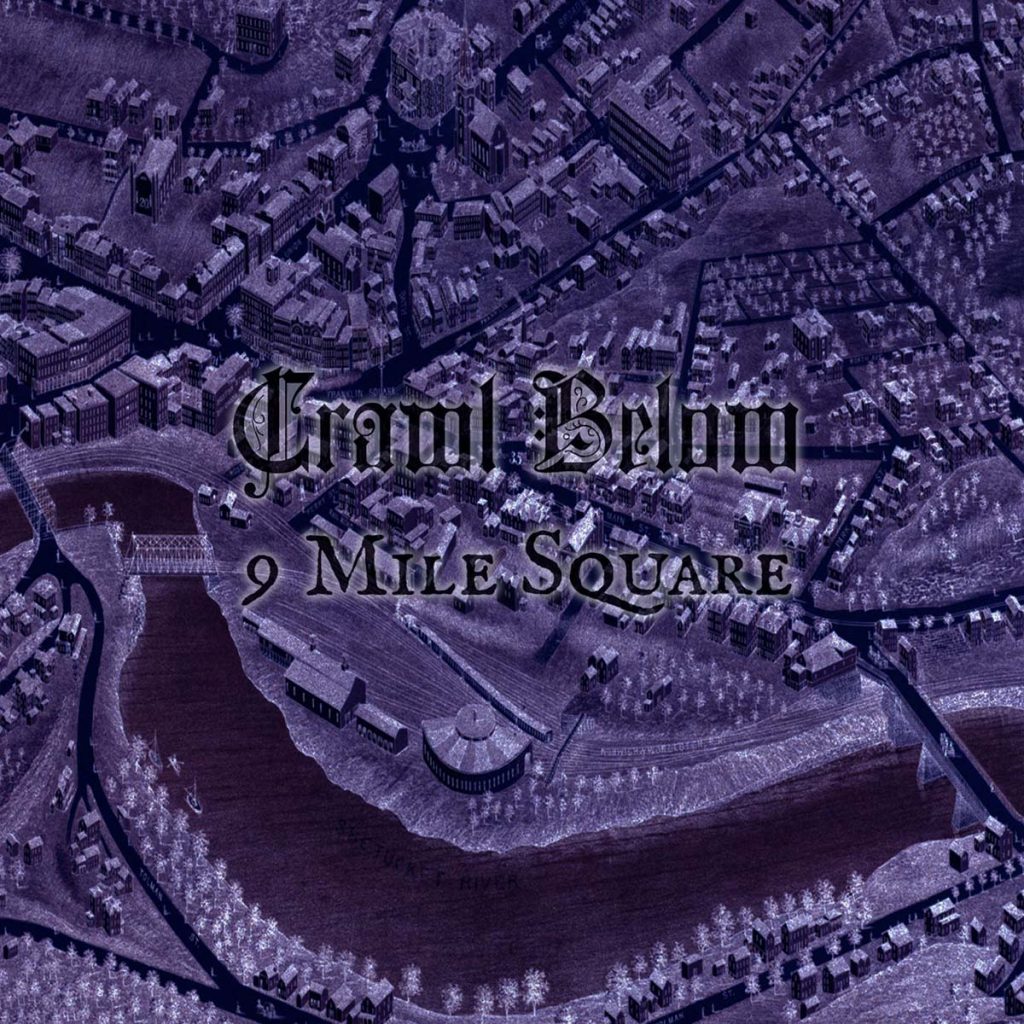 Connecticut post-metal/doom project Crawl Below recently released the new concept album, »9 Mile Square«, which can be streamed below.

»9 Mile Square«, the new album from post-metal/doom project Crawl Below is now available on CD and digital formats. Each of the six tracks on this doom-infused post-metal concept album tells a tale from the storied history of Eastern Connecticut.

“I doubt you’ll be disappointed because this is some solid and even frequently stellar death doom… or post metal. Whatever you want to call it, it’s worth your time, and a lovely start to 2021. I’m buying it.” – Teeth of the Divine

“Beautiful vocals, great rhythmic detail, and the concoction of soothing yet harsh sounds make this a record worth listening to.” – Metal Epidemic

Started in 2017, Crawl Below is Charlie Sad Eyes’ (When The Deadbolt Breaks, Sentinel Hill, Holding On To Nothing, and Banth) one-man project focused on his New England origins. Releases have ranged from punk-tinged black metal to Lovecraftian acoustic folk. The forthcoming release, »9 Mile Square«, is based on the history and legends of Norwich, Connecticut, expressed through post-metal. Crawl Below is not limited in style and expresses its surroundings in a multitude of genres, changing from album to album. 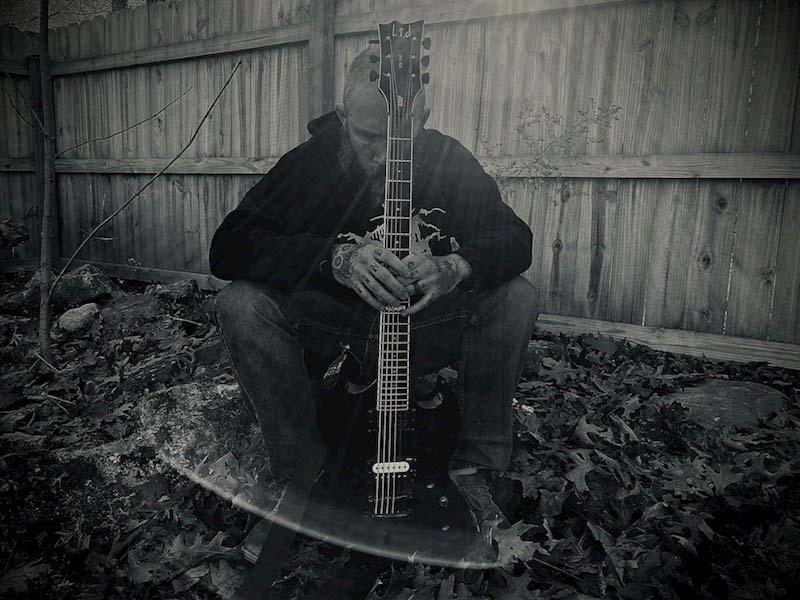