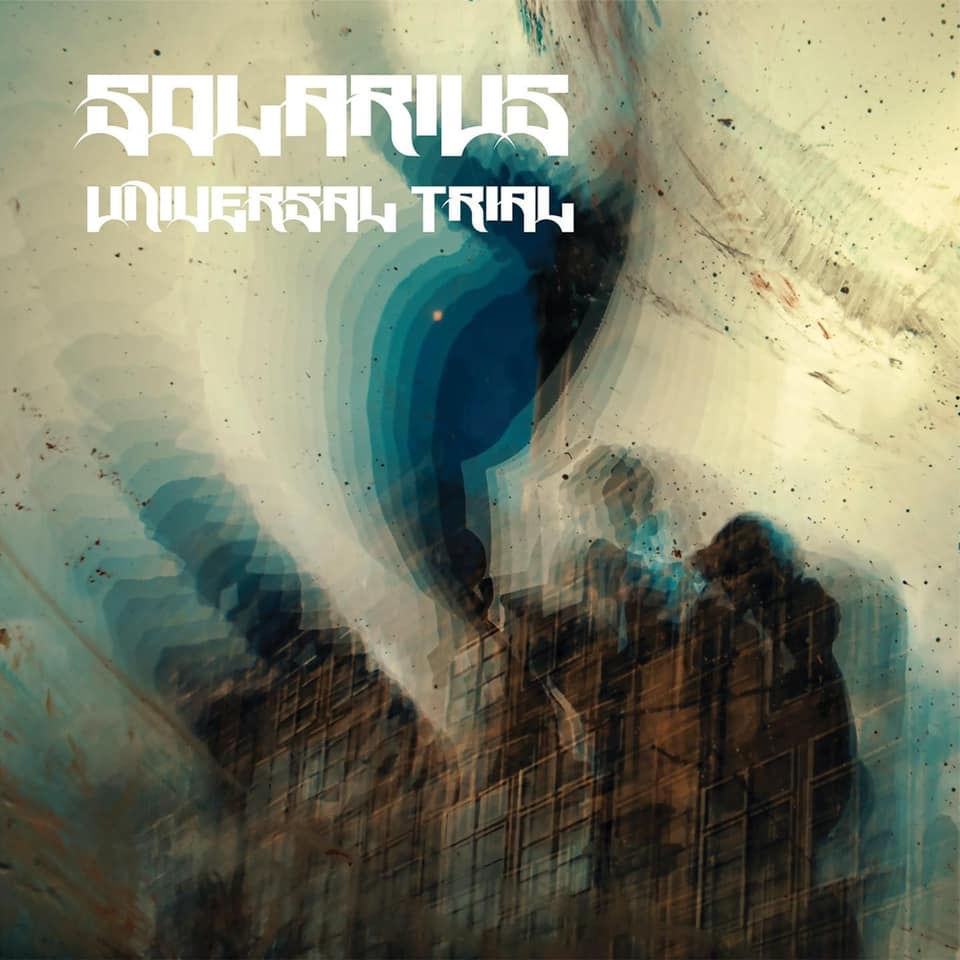 Heavy Psych Sounds are set to release »Universal Trial«, the 2006 unreleased EP from Swedish 70s rock project Solarius with Jonatan Ramm of Graveyard on guitar and vocals. Let their smooth classic rock infiltrate your speakers with new track »Sky Of Mine«!

The EP comes out on September 24th, 2021 and you can pre-order your copy now!

»Sky Of Mine« is the second single taken from the 2006’s unreleased Solarius EP »Universal Trial«. The release will see the light September 24th via Heavy Psych Sounds.

Recorded back in 2006 and hidden up until now. Swedish retro rockers Solarius masterpiece »Universal Trial« is now brought to daylight with this release. 70’s groovy hard blues rock with a psychedelic twist and featuring Jonatan Ramm of Graveyard fame (before joining that band). Hard, groovy, soft and fuzzy sound that brings you back to the early 70’s. The songs were recorded in Don Pierre Studios in Gothenburg produced by the legendary Don Alsterberg (Graveyard etc). The master tapes were forgotten but are now found and released on Heavy Psych Sounds Records. The recording is 100% analogue and recorded and mixed on tape.

The songs gets its magic from a beautiful mix of groove, melodies, fuzzy hard rock and dreamful psych prog rock influences.