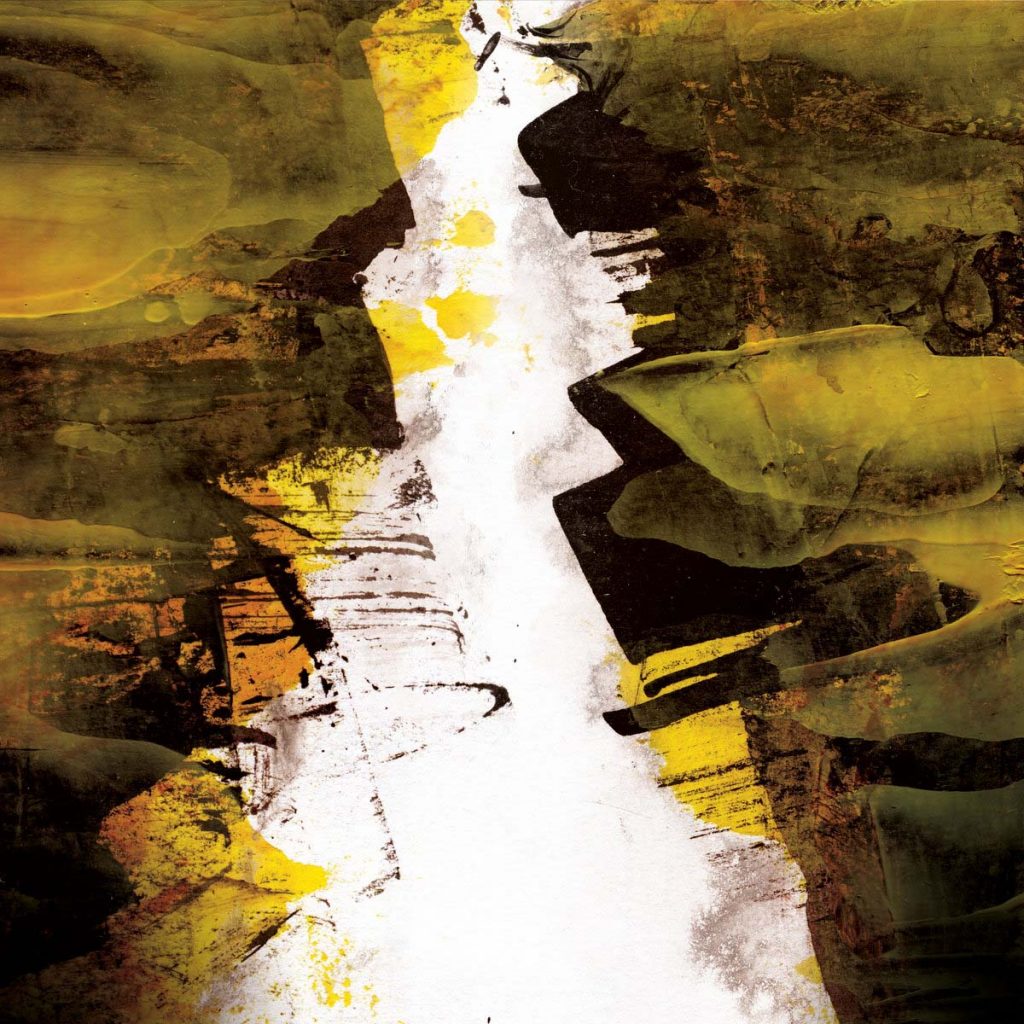 Says the band: “»Blue Moon« is our wakeup call and reminder that every moment spent living is unique… It’s been written with the following mantra in mind: ‘Learn, adapt & keep moving, keep living living…’”

In early 2021, »Eroded« comes as a strong, hopeful voice expressing the suppressed yearning for an end of this madness which we all carry inside. Back in 2012 Lizzard recorded with Rhys Fulber in L.A. (Paradise Lost, Fear Factory, Front Line Assembly) who confesses his love for their “marvelous poly-rhythmical sound”. It is true that Lizzard’s songwriting is distinguished by at times intricate rhythmical patterns, but these are always woven into the fabric of immensely catchy song constructs. The technical prowess here is well concealed behind the glaring allure of the immediacy of raw, in your face rock music.

Formed in 2006, when Katy Elwell (drums), William Knox (bass) and Mathieu Ricou (guitar & vocals) met and discovered that they shared a common vision in music, Lizzard soon set out to work on their sound with a mission to find their own idiosyncratic approach to contemporary rock music – music that makes confident reference to the past without romaticising it. In many ways, »Eroded« is a trip back to the best parts of the 90’s, but in the sound of 2020.

Sophomore album »Majestic« was released in 2014 and met with great critical acclaim: a more spontaneous and raw affair compared to its predecessor, recorded live and produced by the band themselves, the album captures the intense energy the band unleashes on stage. “We’re very much a live band creatively speaking,” says bass player Will Knox. “All of the writing sessions happen in our rehearsal space rather than at home. We believe that to capture any vibe, the chemistry between members needs to occur in real time… at least for us.” 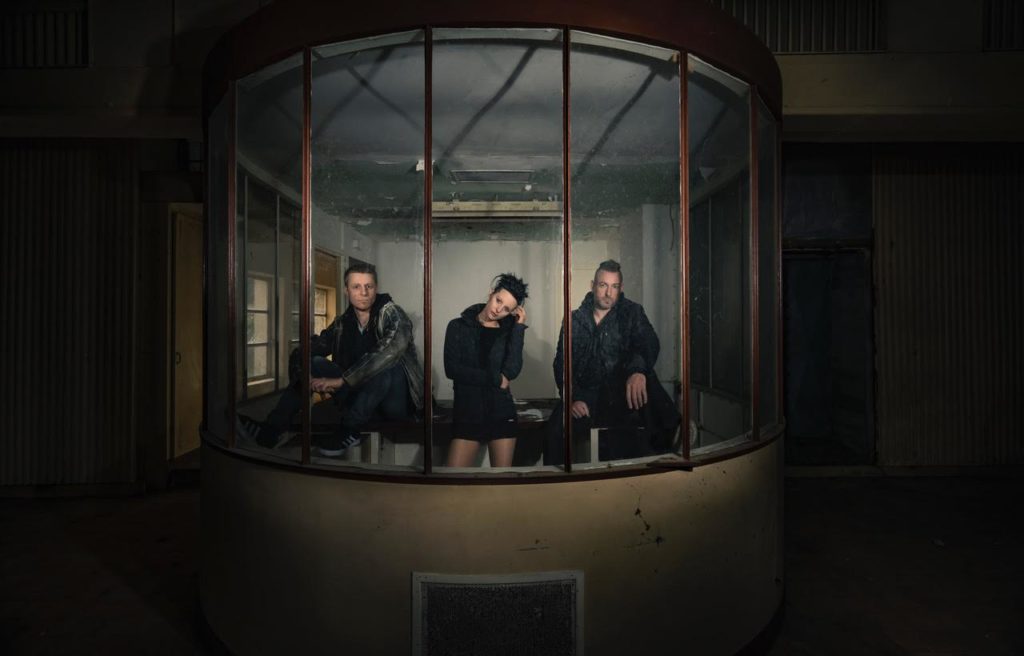 »Shift«, released in 2018, opened new doors for the French trio: “Lizzard accomplish the perfect balancing act between music that is challenging and catchy in equal measure,” Metal Hammer raved. The band opened for Gojira and Terry Bozzio who invited them to perform on Drum Channel, and embarked on month-long European tours with the likes of High On Fire, The Pineapple Thief and Adrian Belew Power Trio.

Recorded and produced with Peter Junge during a long month of voluntary isolation at the legendary Castle Studios in Germany, »Eroded« brings a light at the end of the tunnel: “The vibe on the album is generally one of hope and an invitation to stay alert to the light within ourselves, and to keep moving towards brighter destinations.”

Bring on the future and for once, let it be the past, as we knew it before the pandemic.